James Blake fans have been treated to a number of special covers during this quarantine season. Over the course of just the last few months, the UK crooner has tackled originals by Radiohead, Billie Eilish, Frank Ocean, and Joni Mitchell. For his newest reimagining, Blake ambitiously rolled out his take on the Nirvana classic “Come As You Are”.

The performance was part of an hour-long “piano improv concert” streamed on Instagram Live on Saturday. As requested by a fan, Blake’s rendition of the Nevermind single was “soft” in tone. However, though it was without the angst and volume of the 1992 original, Blake’s cover was still urgent in its own fragile, ivory-tinged way.

Watch video of the Nirvana cover below, followed by the full concert (come for the tunes, stay for a glimpse of Blake’s adorable puppy Barold). Donations collected during the virtual event will benefit The Loveland Foundation, which supports communities of color, especially Black women and girls.

This past April, the Grammy winner shared a single titled “You’re Too Precious” and hinted that work on a new album was already underway. Blake’s last full-length, Assume Form, dropped in early 2019.

Purchase Nevermind here and relive the original “Come As You Are”. In other Nirvana news, Kurt Cobain’s iconic MTV Unplugged guitar was just auctioned off for a record-breaking $6 million dollars. 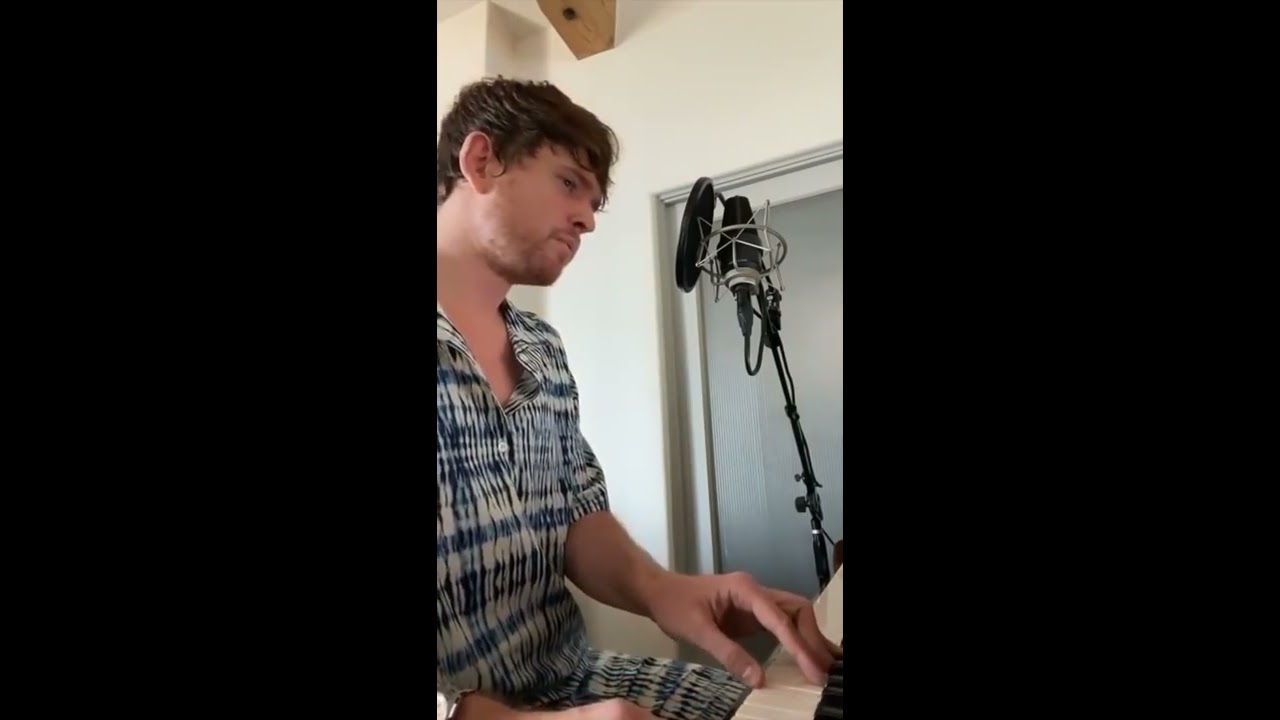 Donation button will be set up for the @RachelCargle ‘s Loveland Foundation, who provide opportunity, access, and therapy for Black women and girls

James Blake Covers Nirvana Classic "Come As You Are" from Quarantine: Watch