For the last four years, “FDT” has been something of a signature song for YG — and with good reason. Now he’s back with another acronymic protest song to match the current socio-political climate: “FTP”, or “Fuck the Police”.

YG announced the song via an Instagram video in which he said he wouldn’t be attending a protest he’d promoted earlier. Standing in front of a framed photo of Nipsey Hussle (who joined him on “FDT”), YG said, “I was told today that my protest is not safe, and that people could get hurt or shot. And I’m not trying to get none of my people hurt or shot, so I’mma cancel the date.” However, the video was released only an hour before the planned demonstration, and hundreds still showed up at Hollywood and Vine in Los Angeles.

Even so, YG said he plans on putting together something “bigger and better.” “I’m partnering with Black Lives Matter and we gonna do this shit the right way. For the people, for the city, and for all the artists that wanna pop out and particpate.”

Find the full Instagram clip underneath the “FTP” stream ahead. 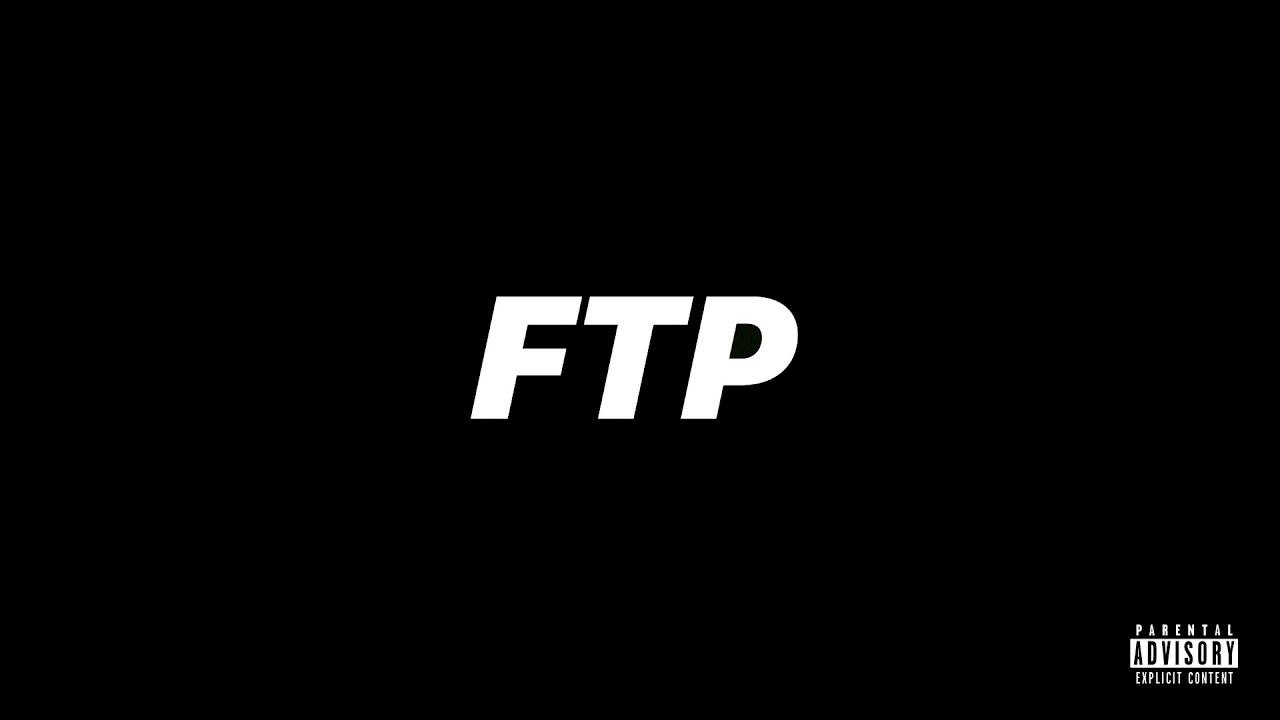