The album is second in Frehley’s Origins series, which sees the legendary guitarist covering the classic rock songs that inspired him. This version “Space Truckin'” had been collecting dust for years before Frehley revived and finished it alongside journeyman keyboard player Rob Sabino and drummer Matt Star. Among the other notable covers on the album are Led Zeppelin’s “Good Times Bad Times”, The Rolling Stones’ “Jumpin’ Jack Flash”, and The Beatles’ “I’m Down”.

“‘Space Truckin’ was recorded years ago,” Frehley said in a press release, “and then I just re-recorded some parts and changed it a little. We never ended up putting it on a record, so it was just sitting around. It turned out very well. Rob Sabino is a very accomplished studio musician, and we actually grew up in the Bronx together, so we go way back.”

The song’s charming animated video was directed by eOne Records Vice President Ken Gullic and animated by Chris Fequiere. Frehley fans will recognize the style from video for his 2018 single “Mission to Mars”, also handled by Gullic and Fequiere.

“We were warned, before our first meeting with Ace in 2014, that he’d never deliver an album or get on the plane for that very meeting,” Gullic commented in the press release. “He showed up with an early version of Steve Miller’s ‘The Joker’ in hand and then cranked out 11 brand new songs at lightning speed … just in time for his Rock and Roll Hall of Fame induction as a KISS member in 2014.”

Ace Frehley fires back at KISS’ Gene Simmons: “You’re just an a–hole and a sex addict”

Origins Vol. 2 continues Frehley’s continued partnership with label home eOne. The guitarist originally signed with the label in 2013 and has extended his album deal. According to the album press release, two additional releases will follow the new covers album.

“With nine albums into his vibrant solo career, one that clearly stands on its own,” Gullic added, “it’s time for Ace to be considered as a Rock and Roll Hall of Fame inducted solo performer, too.”

Pre-orders for Origins Vol. 2 are available via eOne and Amazon. Watch the video for “Space Truckin'” below. 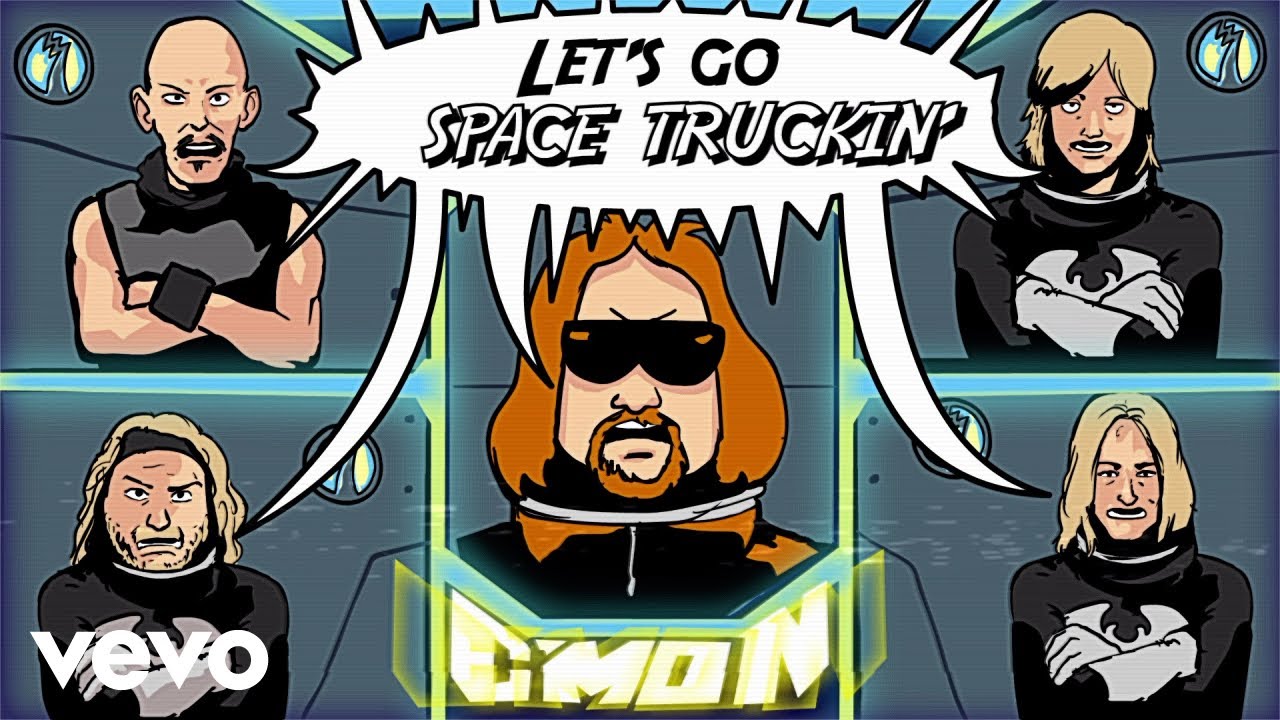 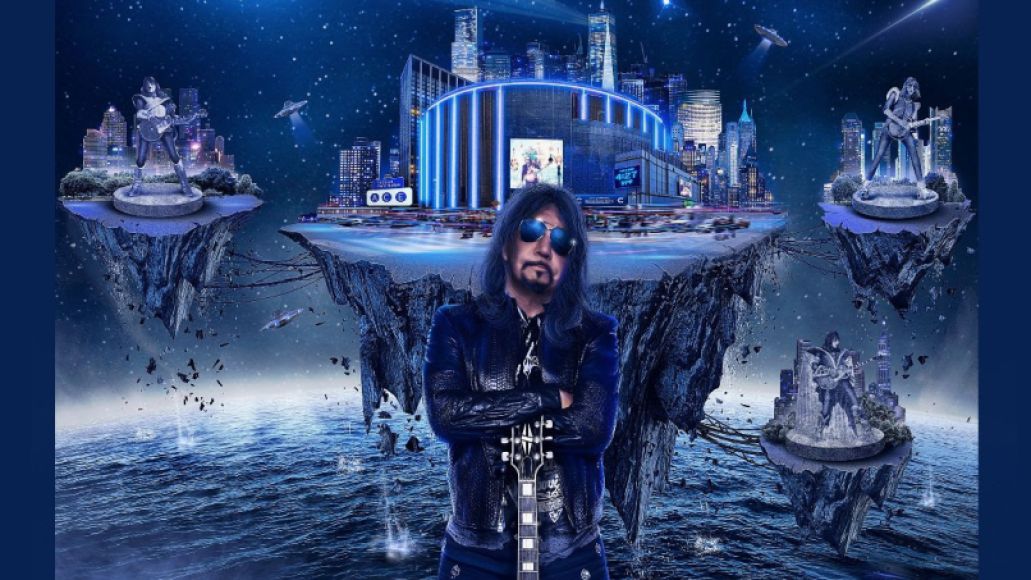