The Lowdown: Margo Price’s 2017 sophomore effort, All American Made, established her as a modern western star who both honors and challenges what it means to be a contemporary country musician. Her debut, Midwest Farmer’s Daughter, painted a more autobiographical picture, and her new release, That’s How Rumors Get Started, seems to build more upon the foundation she laid there. Produced by Sturgill Simpson with a star-studded lineup of backing musicians, including James Gadson (Aretha Franklin, Marvin Gaye) and Benmont Tench (Tom Petty & The Heartbreakers), Price was destined to create a record that aims to reimagine classic country through a modern lens. 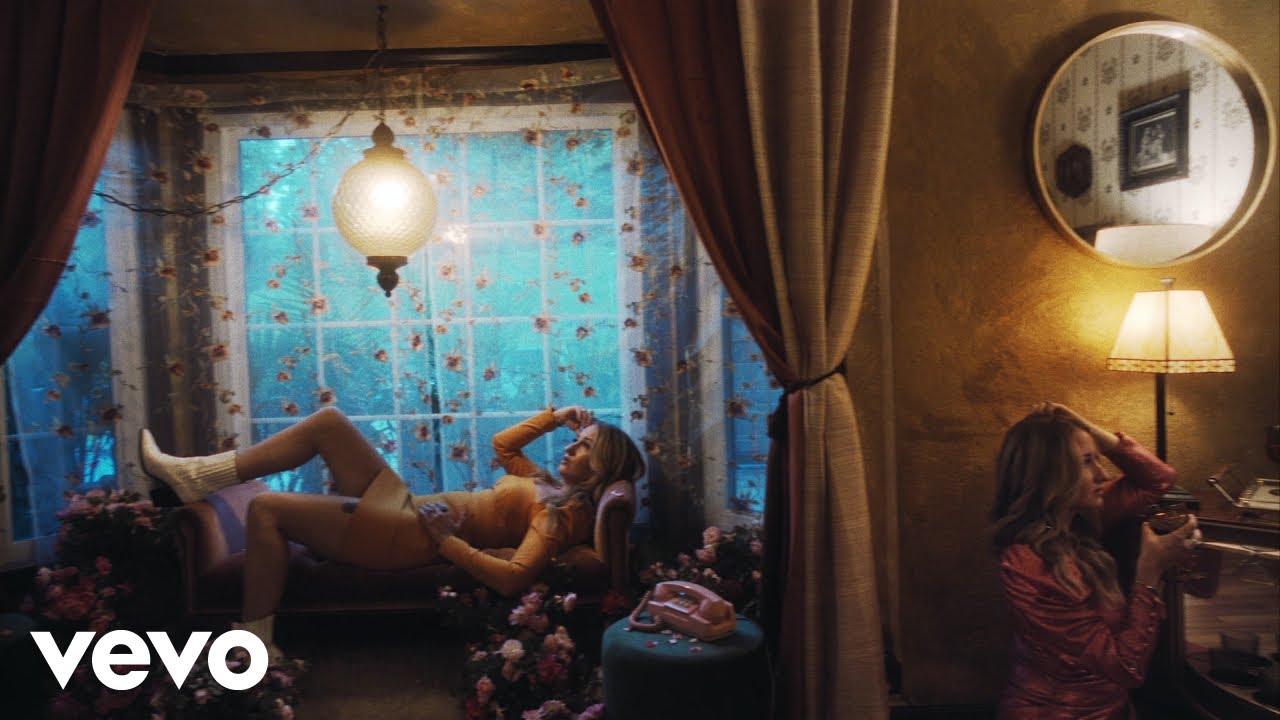 The Good: Pulling from iconic Americana imagery, That’s How Rumors Get Started weaves together Price’s personal struggles with overarching themes of national struggles, such as her overt critique of the American healthcare system on closing track “I’d Die for You”. This combination of the personal and universal, which also feels extremely personal to many, gives the album a thematic duality that can connect to listeners in a multitude of ways.

Although Price’s vocals are predominantly raspy and sweet, in moments of grief (the aformentioned “I’d Die for You” and “Hey Child”) or revelation (“What Happened to Our Love”), her relaxed tone disappears in favor of a desperate scream, calling out to be heard and understood. These are her strongest moments by far, and although I wish there were more of them, their brevity is what makes them so special. More than anything, the seconds of Price breaking her typical rasp showcase just how much vocal control she has; everything she inflects is an incredibly deliberate choice.

The Highwomen Are Carving Out a Necessary Spotlight in Country Music

Price’s vocals shine alongside the music, each song finding a way to bring something new while fitting alongside the ones before it. More country-inspired keyboard sits shoulder-to-shoulder with sexy guitar solos and classic Americana piano. Despite its existence as a country-rock record, other sounds occasionally rear their head in different tracks (’80s influences on “Heartless Mind” and Abbey Road vibes on “Twinkle Twinkle”), adding a depth that an album fully committed to being only one thing couldn’t attain. 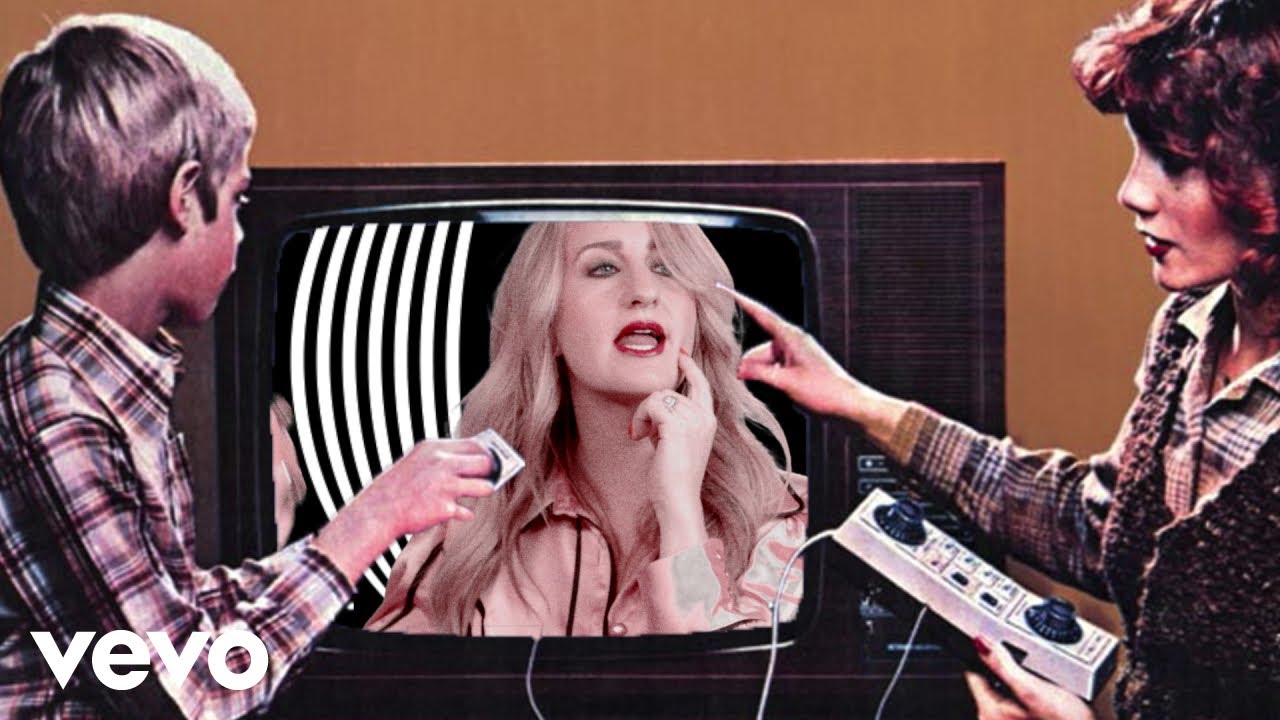 The Bad: While Price’s last record, All American Made, spun classic country musical tropes in all different directions to highlight the irony of the American Dream, That’s How Rumors Get Started plays into these musical tropes a bit too much on songs like “Stone Me” and the title track, leaving listeners with an album that almost sounds too classic. With less direct themes commenting on the world around us, these country-rock motifs don’t stand out as much, and with lyrical content more in line with the cliche Americana ideals of classic country, the juxtaposition that gave All American Made its power isn’t really found here. This contrast was really what gave Price her niche, and although That’s How Rumors Get Started puts it more on the back burner, it does give way to Price exploring a return to quintessential country, iconic imagery and all.

The Verdict: While a step back from the intensity of her last album thematically, That’s How Rumors Get Started is a valid look at what it means to make a country record in a modern landscape of country-pop that has often watered down the genre as a whole. Pulling from age-old concepts and traditions, Price created a country-rock record for both twentysomethings and their parents to listen to together. Despite at times feeling too true to form, there are breakout moments of Price’s fervor that illuminate the album as a whole, something we’ll hopefully see more of in the future.

Essential Tracks: “Hey Child”, “What Happened to Our Love”, and “I’d Die for You”

Pre-order the album here, or pick it up here.