AlunaGeorge frontwoman Aluna Francis is finally stepping out of her electropop group’s spotlight. Today, the pop star has announced her debut solo album as Aluna. It’s called Renaissance and it’s due out August 28th via Diplo‘s label Mad Decent.

Renaissance spans 14 tracks in total, including Aluna’s debut solo single, “Body Pump”. There’s a handful of guest contributors throughout, including Kaytranada, Princess Nokia, and Jada Kingdom — the latter two of whom appear on Aluna’s new song, “Get Paid”.

In a press release, Aluna explained why “Get Paid” takes on an especially personal meaning for her. “It’s an aspirational celebration about black women and women of color getting paid, in opposition of the reality that we are consistently undervalued for our work,” she said. “On the other hand, this is a song about believing we deserve to get paid because as society keeps telling us we are worthless, we internalize that notion, which is almost more damaging because it stops us from advocating for ourselves.”

“Get Paid” is a huge dancehall anthem that’s bound to make listeners feel good. While Aluna sings about celebrating fellow Black women and advocating for self-worth in and outside of the workplace, a steady beat is held down behind her by various percussion instruments and one very slippery bass line. Stream it below. 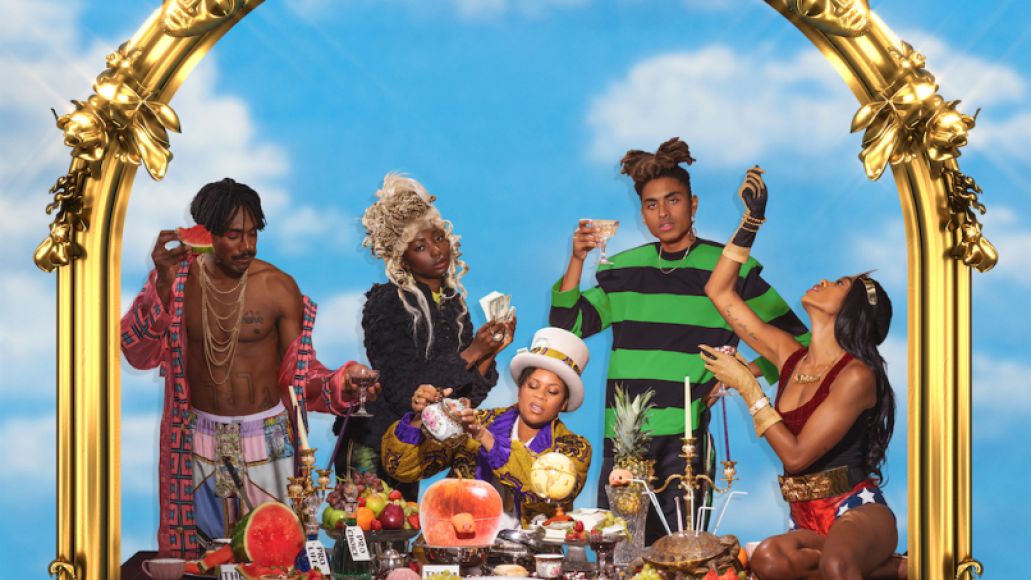