Beyoncé has shared a new trailer and fresh details for her upcoming visual album, Black Is King.

Announced in June, Black Is King is an intellectual property Turducken. It’s a reimagining of Disney’s live-action remake of The Lion King, which incorporates music from Beyoncé’s companion album, The Lion King: The Gift. The plot-to-music ratio isn’t clear at this time, but the new teaser is a star-studded affair, featuring appearances by JAY-Z, Kelly Rowland, Naomi Campbell, and Tina Knowles-Lawson. Nyong’o and Pharrell Williams will also appear in the film, according to a press release.

Black Is King will stream on Disney Plus beginning July 31st (sign up here). Disney has also announced a distribution deal that will make the visual album available to much of the African continent, including South Africa, Nigeria, Ghana, Ethiopia, Namibia, Cameroon, Liberia, Burundi, Senegal, Togo, and more. This is significant for Queen Bey, who has often drawn inspiration from Africa, but who has been criticized for never performing there. Check out the new trailer and a poster below, and revisit the first trailer now.

Classic Album Review: The Writing Was Already on the Wall by Destiny’s Child’s Breakthrough 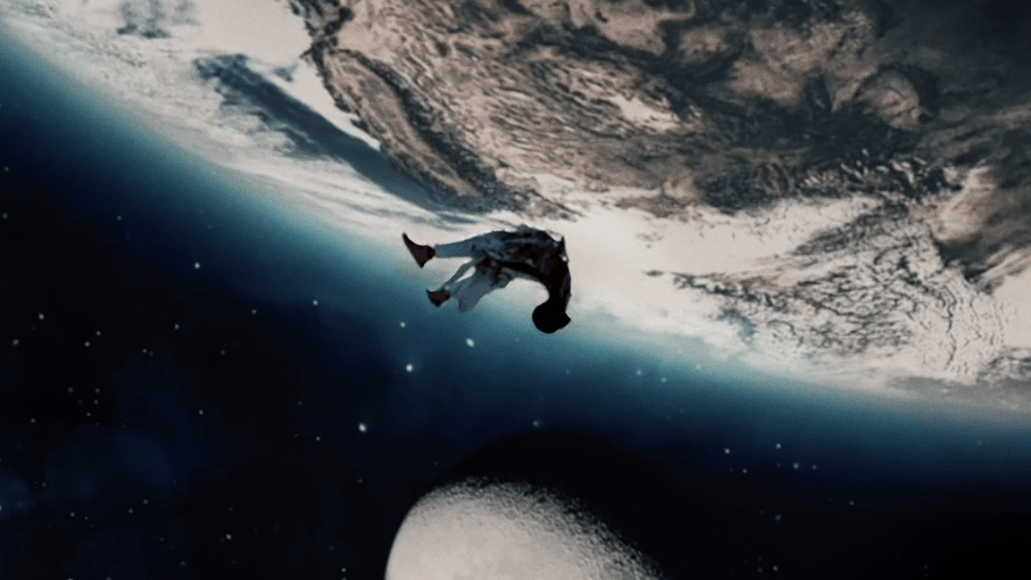