Beyond the Boys’ Club is a monthly column from journalist and radio host Anne Erickson, focusing on women in the heavy music genres, as they offer their perspectives on the music industry and discuss their personal experiences. This month’s piece features an interview with Amalie Bruun, also known as Myrkur.

Danish singer-songwriter Amalie Bruun, known for her innovative black metal releases under the name Myrkur, has taken a novel turn on the new album, Folkesange. While released via Relapse Records under the Myrkur moniker, the LP sees Bruun offering a modern take on traditional Scandinavian folk music.

It’s a beautiful, eerie, atmospheric collection that should appeal to fans of both folk and black metal.

Bruun recently spoke with Heavy Consequence for the latest “Beyond the Boys’ Club” column. She discussed the new album, the similarities between folk music and black metal, her experience becoming a new mother, and what advice she offers young women looking to get into the music world. Read the full interview below.

On the similarities she hears between folk music and black metal

With Scandinavian black metal, a lot of it has roots in the folk tradition, whether it’s the nature and pagan side, or even the musical universe has similarities, as well. With folk music and black metal, I see this very dedicated, passionate type of person — there’s a tribal feeling like you’re a warrior fighting for the same team. There’s this strength there. In both metal and folk, the subject matter in old folk tales is often quite brutal and intense, and there’s a lot of stories about trolls and murders and things that actually fit quite well in metal.

On releasing a folk record on a metal label, Relapse Records

I got signed based off a demo in 2013, and even on there, there was an acoustic folk music feel about it, so it can’t be a big surprise for them. Of course, it’s not their normal roster, but Relapse used to be very death metal and heavy, and these days, they’ve branched out. 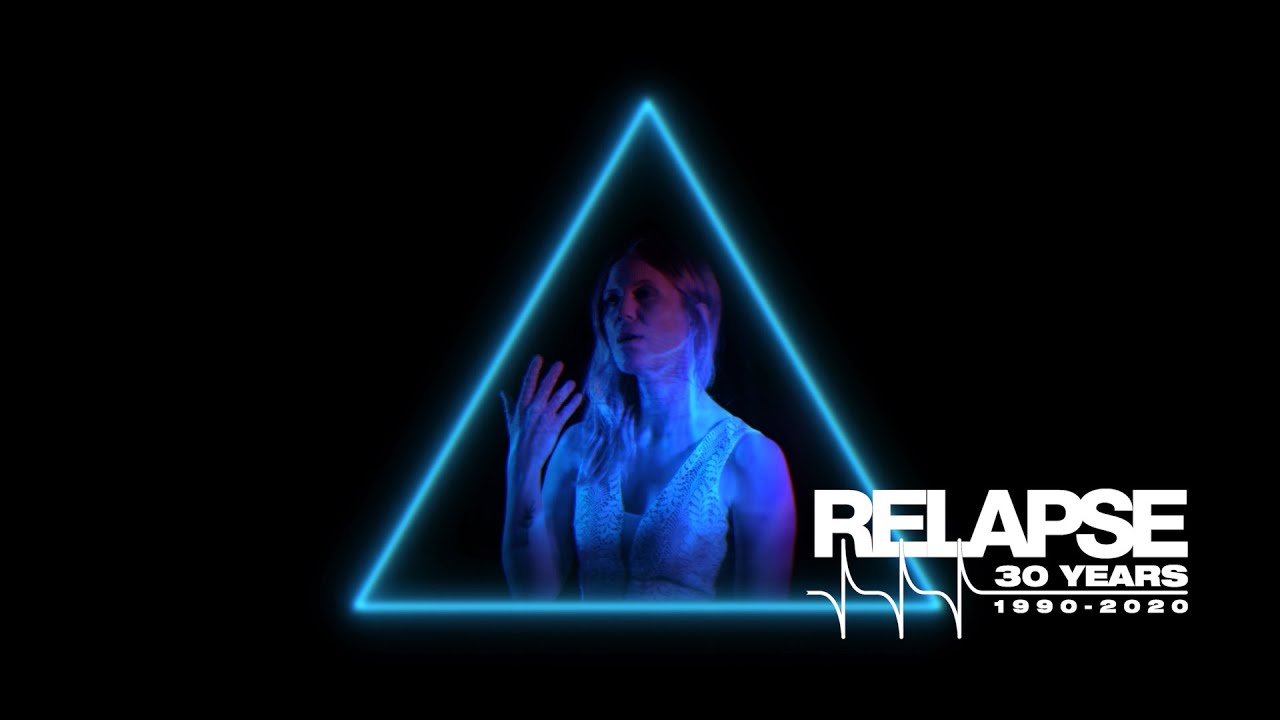 On her experience being a first-time mother

It is so intense, but you just love them so much it hurts. Everything changes. Everyone says this, and I can be number 80,000 in that cliche, but literally, EVERYTHING changes for you and how you see the world. I feel like I could have read 10 books on this and not learned a thing, because you really just have to read your baby when they come.

On her new album, Folkesange, and her thoughts on how it turned out

It’s exactly how I dreamed of it being. I’m very happy we kept it quite sparse in a way, the production. It’s not a big production. We wanted to capture how we perform it live, and I really think we did that. The musicians on the record are the same as my live band, and I don’t think I could have pulled off this album any other way.

On how the COVID-19 pandemic has impacted her life

I’m always on maternity leave and live in the woods, so I’m already in quarantine. My manager calls me the Queen of Quarantine, because before this, I was hospitalized during pregnancy! I was in the hospital, because they thought I was going to give birth at week 28, which is not good, so they kept me in bed five weeks. You lose all your strength, and I can’t believe I’m back. I’m even working out and swimming in the ocean. I cannot believe what the body can do. When I was close to giving birth, I was not able to take one step, let alone go through labor, and now, I actually feel human again. I can’t believe what the female body can do, and my husband said, after I delivered our baby, “After seeing that, I can never get mad at you, after what you had to go through!” (Laughs) It’s something I could never understand.

A lot of people aren’t very realistic about it, thinking, “I can’t wait to play festivals in the fall.” I don’t think that’s going to happen. I think the earliest someone plays a real concert is in 2021, because this is going to change the world, and there is no going back. “I can’t wait to go back to how it was” doesn’t exist anymore, so we don’t know how it’s going to happen when you have a job where you have to gather thousands of people. How does that work now? We have to figure it out. I really miss playing concerts and going to concerts, especially since I had to cancel all my concerts last summer, as well. So, it’s starting to really get under my skin a little bit. 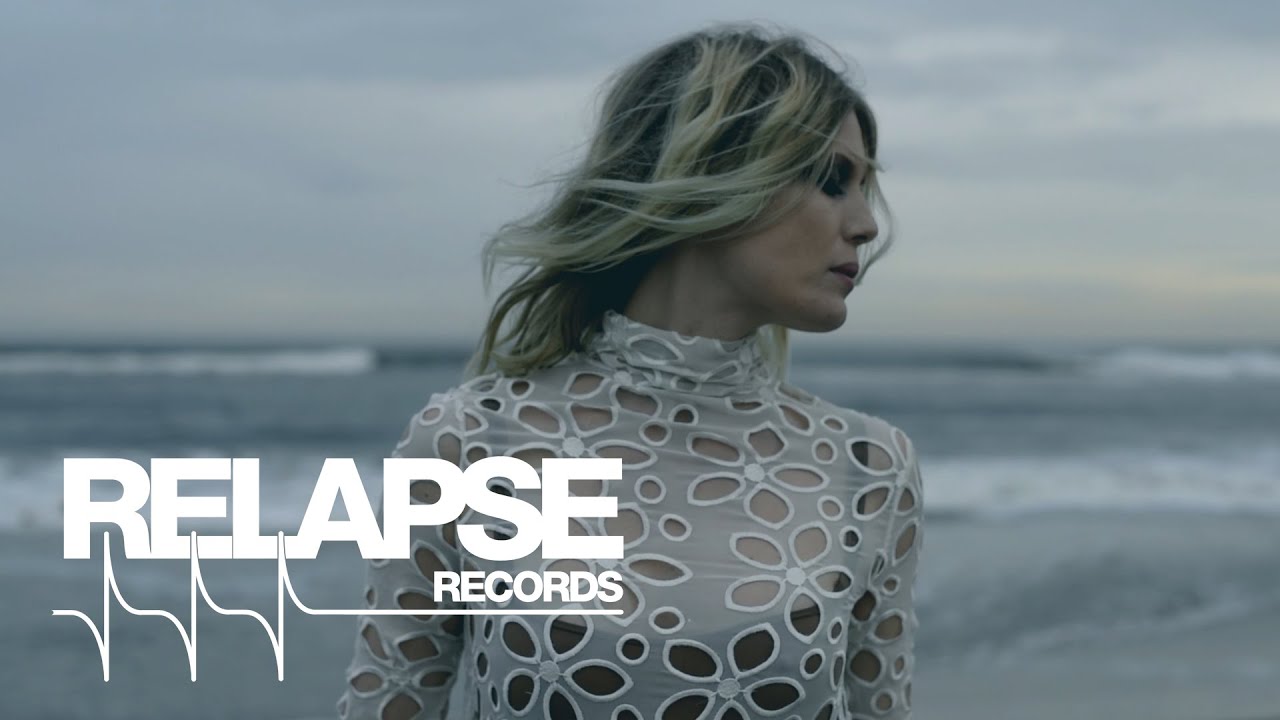 I think it’s going very well. I think women are killing it right now in any genre, and they’re not conforming to anything. Even in the pop world, a lot of them are breaking molds and doing what they want to do, wearing what they want to wear, and making the music they want to make. Obviously, there will always be something to fight for, but it does seem like the scene in metal has opened up a bit and is more welcoming to female vocalists and band members and individual projects. When I started, I felt like I got a lot of s**t about being a one-person project. They accepted the hot metal babe in front of a lot of long-haired guys, but not one woman doing all of it and doing it how she wanted to do it.

On her overall experience being a woman in the music industry

The people in my life that matter, and the people on my team, have given me a very good experience. I never lacked for support from my record label. I mean, in the start, it was awful. Every interview question would be so disrespectful and patronizing, like, “Who wrote your riff? Do you do your own vocals?” All these questions were saying I’m fake, and I felt like my record label would not stand for that, and I wouldn’t stand for that. I’d hang up when I had enough.

On the advice she offers women looking to get into music

I would just say that you have to stay true to yourself. If you listen to anyone’s advice, it has to be people you really trust and respect. Stay strong, and don’t act like anyone else. Just do what you do. 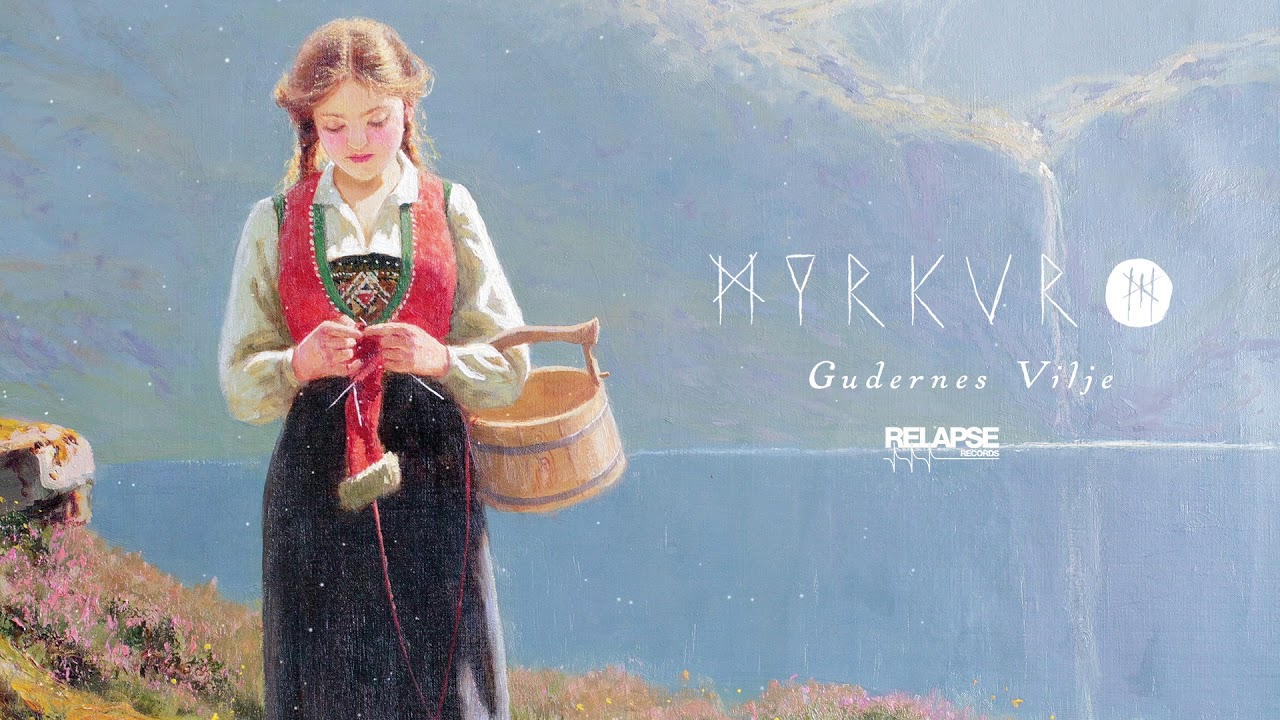 Our thanks to Amalie Bruun for taking the time to speak with us for this month’s “Beyond the Boys’ Club” column. Pick up the new Myrkur album, Folkesange, here.

Beyond the Boys' Club: Anette Olzon

Beyond the Boys' Club: Willow Smith