Our new music feature Origins finds bands giving listeners a bit of an inside scoop on their latest single. Today, Charley Crockett wants you to “Fool Somebody Else”.

When a songwriter sings of woe and heartbreak, we want to believe them. We want, in some part, to believe that this person has really gone through the wringer of life, and what we’re hearing is all that adversity spilling out. It’s not that we’d ever wish such hardships on a person, only that if they’ve experienced it, we can feel it in their songs. Well, there’s no doubt that you can feel it in the songs on Charley Crockett’s new album, Welcome to Hard Times.

The country musician has been through homelessness, felony stints, family addiction, and the struggle of being an independent artist. Even with all that behind him, life found new challenges; in January of last year, he was diagnosed with a congenital heart condition that required life-saving surgery. “I’ve gotten more than my fair share of raw deals in my thirty six years,” Crockett said in a press release. “But I don’t let hard luck own me.”

That hard luck may not control him, but you can hear it in him on tracks like his latest single, “Fool Somebody Else”. A bluesy, gothic mosey, it’s built off one of the very first songs Crockett ever wrote 15 years ago. The reverberating twang of a harpsichord carries the music like a dusty sack over the shoulder of a man breaking away from a relationship. Though that reads like a romantic tale, Crockett says it’s more about his health issues than a lover.

The video for “Fool Somebody Else” continues the Spaghetti western visuals depicted in previous clips like those for the Welcome to Hard Times title track. Watch it below, followed by the song’s Origins.

To celebrate Welcome to Hard Times, Charley Crockett will be taking over the Consequence of Sound Instagram on the LP’s release day, Friday, July 31st. He’ll be performing as well, so make sure to tune in! 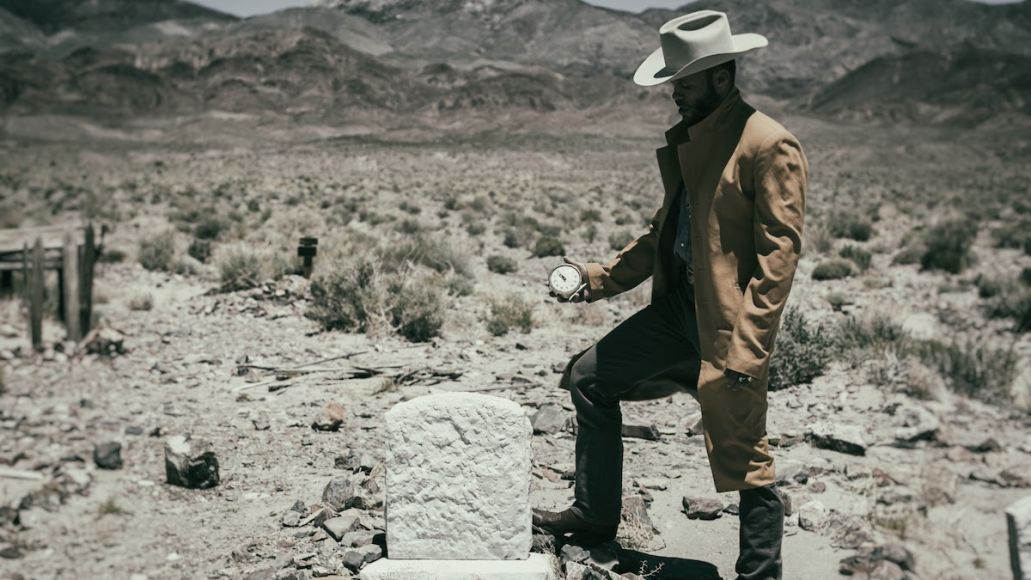 This is one of the first songs I ever started. I never played a straight chord early on. Only jazz chords. Not because I wanted to. It was the only way I could hold a guitar. I’d wrap my thumb and pointer finger over a fret and then move it around the guitar. Everything you play sounds like jazzy blues when you do it that way. The tune slipped my mind for a decade and then appeared again in Denver late last year. I’ve been accused of walking the line between country and soul. I’ve played everything in between those two mountains and cultivated its fruit in the valley between them. I think this song says a lot about my style and the ways I’ve bound genres together.

I made the record with Mark Neill in South Georgia. We listened to records in the control constantly. Lots of Roger Miller and Aaron Neville. Jimmy Hughes and short haired Willie Nelson. But one album that really stuck out to me was by a guy I wasn’t very familiar with. The Unbelievable Guitar & Voice of Jerry Reed was cut in 1967 and really was a landmark recording for country music. It’s darker and has a lot of rhythm and blues all over it. There’s a baritone singing voice that says classic country but the arrangements and subjects belong at least as much to soul music. “Fool Somebody Else” came out with these influences all over it but listening back I think it’s somewhere in a world of its own between Bill Withers and Lee Hazlewood. Or at least it’s trying to chase them around. 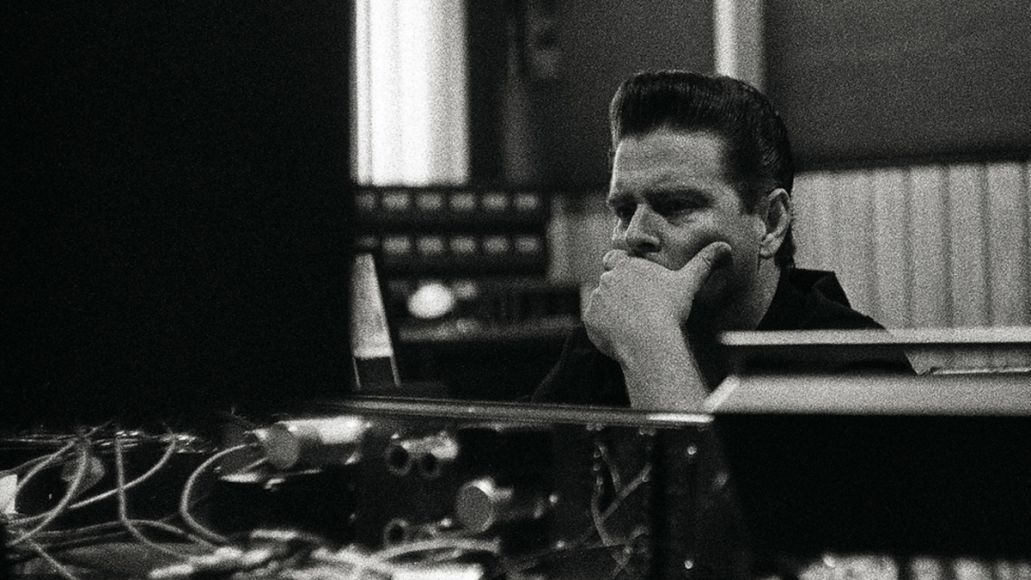 Mark Neill looked at the song as an audio movie about being taken advantage of when I was down. I was looking at it as a metaphor for my health problems. I’ve always felt like personal relationship issues in songs take on the most universal message because nobody escapes that paradigm in this world. Mark laid down a Machiavellian sounding harpsichord to drive in this old time horror film undertone. The lyrics themselves are what you might expect in a soul R&B song from the ’60s but the heavy instrumentation suggests something else. 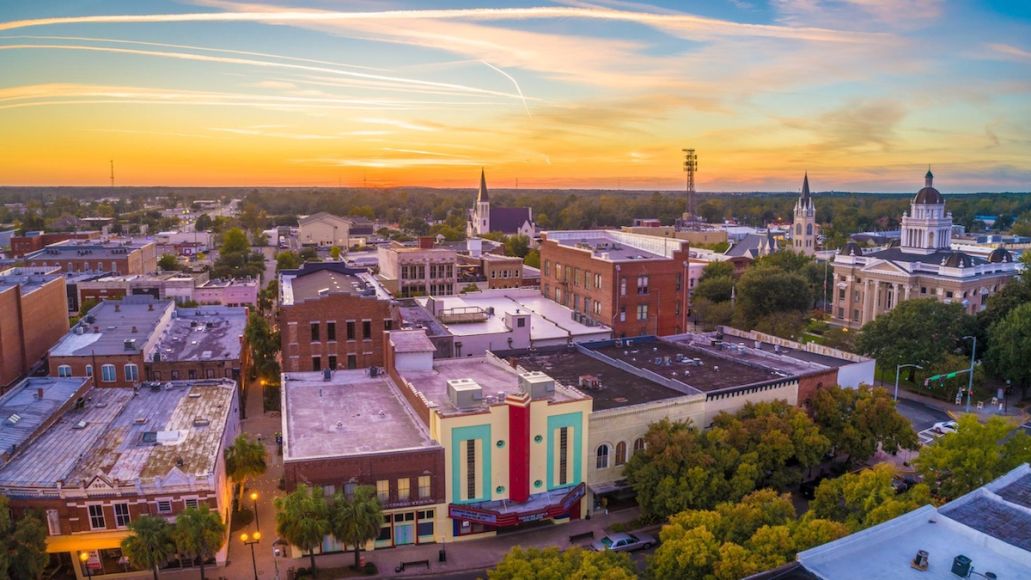 The area where we cut the album feels like a forgotten part of the South. The weather feels like the Gulf Coast I grew up in but it’s also small town Georgia and you get the feeling that time stands still there. The studio reminds me of an insurance office you’d walk into from 1960 but then around back it’s as if you’re in a bait and tackle shop. Something about the entire situation gave me a focus that I can’t even really explain. Maybe it had something to do with the town having so little happening that you couldn’t find a distraction If you were looking for it. That sets it apart from trying to record in the middle of Nashville where you can forget yourself real quick. I guess that’s why I’ve always recorded in rural areas or small towns surrounded by pastures.

Charley Crockett Shares the Origins of New Single "Fool Somebody Else": Stream