Christine and the Queens has given us a lot this year. From a string of interesting covers, to stunning late-night lockdown performances, to her surprise La Vita Nuova EP, Chris has been a bright spot in an otherwise dark year. The French artist could have frankly left it at that and we would have been more than satisfied, but instead she’s returned with another fresh track, “Eyes of a child”.

The new song was penned specifically for the Amazon Prime original TV series HANNA, which returns today for Season 2. There’s a Lynchian vibe to the hauntingly sparse, echoing piano ballad, with Héloïse Letissier’s voice as sturdy and stirring as ever dancing above the reverb. Taken a listen below.

“Eyes of a child” comes a little over four months after Christine and the Queens dropped the La Vita Nuova EP, which you can purchase on vinyl now. It features the single “People, I’ve been sad”, which came in at No. 13 on our list of the Top 25 Songs of 2020 (So Far).

Update: Christine and the Queens has also officially released her cover version of The Weeknd’s “Blinding Lights”.

Meanwhile, Season 2 of HANNA premieres today (July 3rd) on Amazon Prime. See what else is debuting on the streaming service in our complete breakdown of new content. 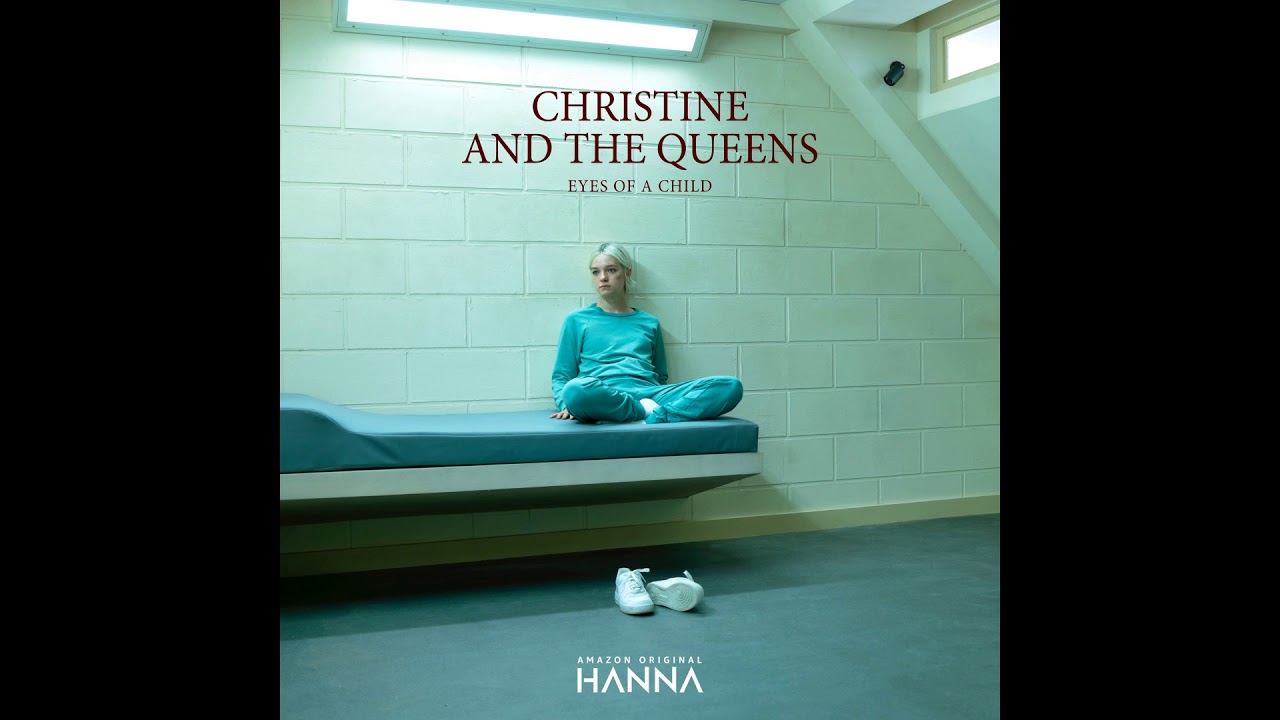 Christine and the Queens Shares New Song "Eyes of a child": Stream