Erica Rivinoja, who was a writer on the original series, will serve as showrunner and co-write the new pilot with Lord and Miller.

Like the initial run of episodes, the forthcoming reboot will follow prominent historical figures who have been cloned and placed back in high school to face the trials and tribulations of normal teenage life. The cast will once again include Abraham Lincoln, Cleopatra, Joan of Arc, John F. Kennedy and more, according to a press release.

Lord and Miller first developed Clone High while students at Darmouth College. After debuting on Canadian television in 2002, the initial 13-episode run was purchased by MTV and aired in the US. However, due to controversy surrounding the show’s portrayal of Mahatma Gandhi, MTV opted against a second season.

Beavis and Butt-Head Are Returning with New Episodes

In the ensuing years, Lord and Miller would hit it big in Hollywood with films including 21 Jump Street, The LEGO Movie, and Spider-Man: Into the Spider-Verse. However, the duo has long expressed a desire to revisit Clone High, joking in a 2014 interview, “Our entire career has just been about getting Clone High back on the air.” 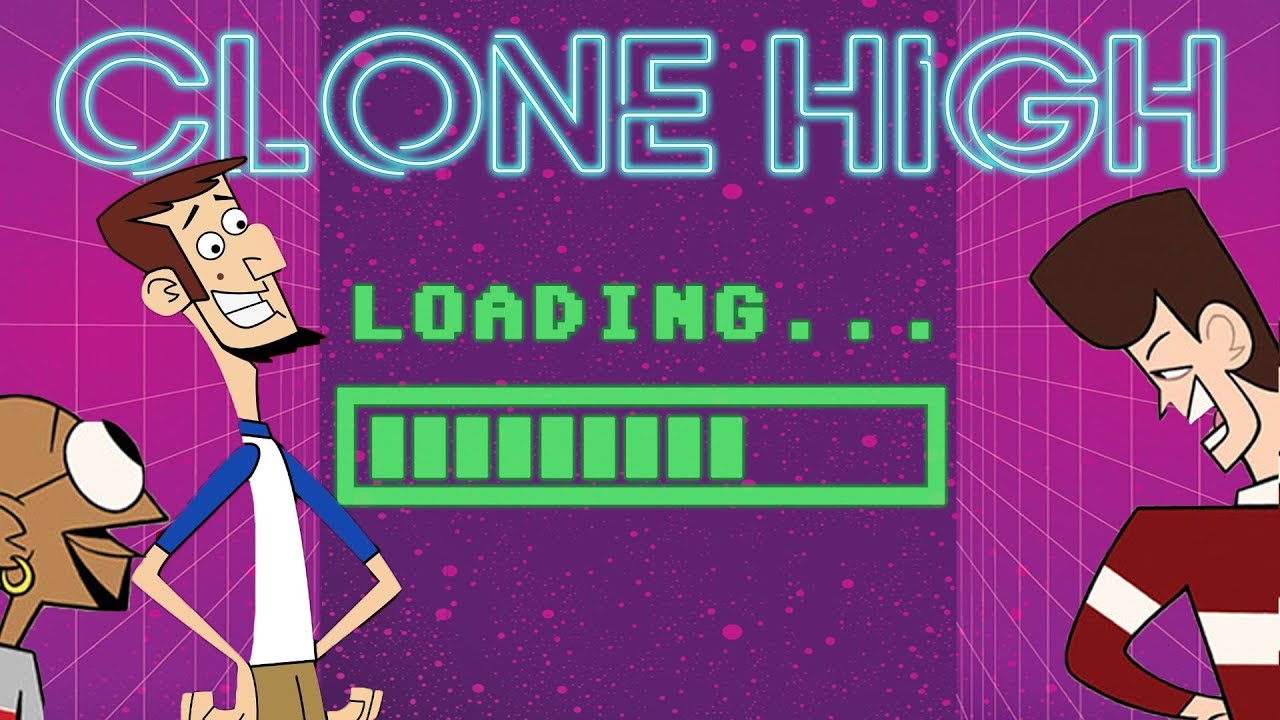