David Gilmour has shared a new single called “Yes, I Have Ghosts”. It’s his first new song in over five years and, unsurprisingly, it doesn’t disappoint.

The former Pink Floyd member first revealed the song last month in the the audiobook for A Theatre for Dreamers, a new novel by Gilmour’s wife and longtime collaborator, Polly Samson. “Yes, I Have Ghosts” was exclusive to Samson’s novel, though, and as such wasn’t released as a standalone track until today, a week after the initial publication of the audiobook.

“Polly’s vivid and poetic writing, coupled with her very natural narration voice, made joining forces to produce the audio version of A Theatre for Dreamers a fantastic and fulfilling experience,” Gilmour said in a statement. “The audiobook format has so much untapped potential, and I am surprised more musicians have not creatively collaborated with authors, narrators and audiobook producers in this way before. The two worlds seem to seamlessly link, and music can really help to bring audiobooks to life in unexpected new ways.”

Musically, “Yes, I Have Ghosts” is a stirring acoustic number that makes the most of Gilmour’s timeless voice. Backed by a harp, a quiet violin, and the sweet vocals of his daughter Romany, Gilmour strums his way through an intimate, slow-moving number about honesty, transparency, and trust. It almost sounds like the type of song you would hear in a movie to soundtrack an introspective moment of transformation. Stream it below.

This is just the latest project Gilmour has shared since being stuck at home self-quarantining. Previously, he performed a handful of intimate cover songs, including his take on classics by Leonard Cohen and Syd Barrett. 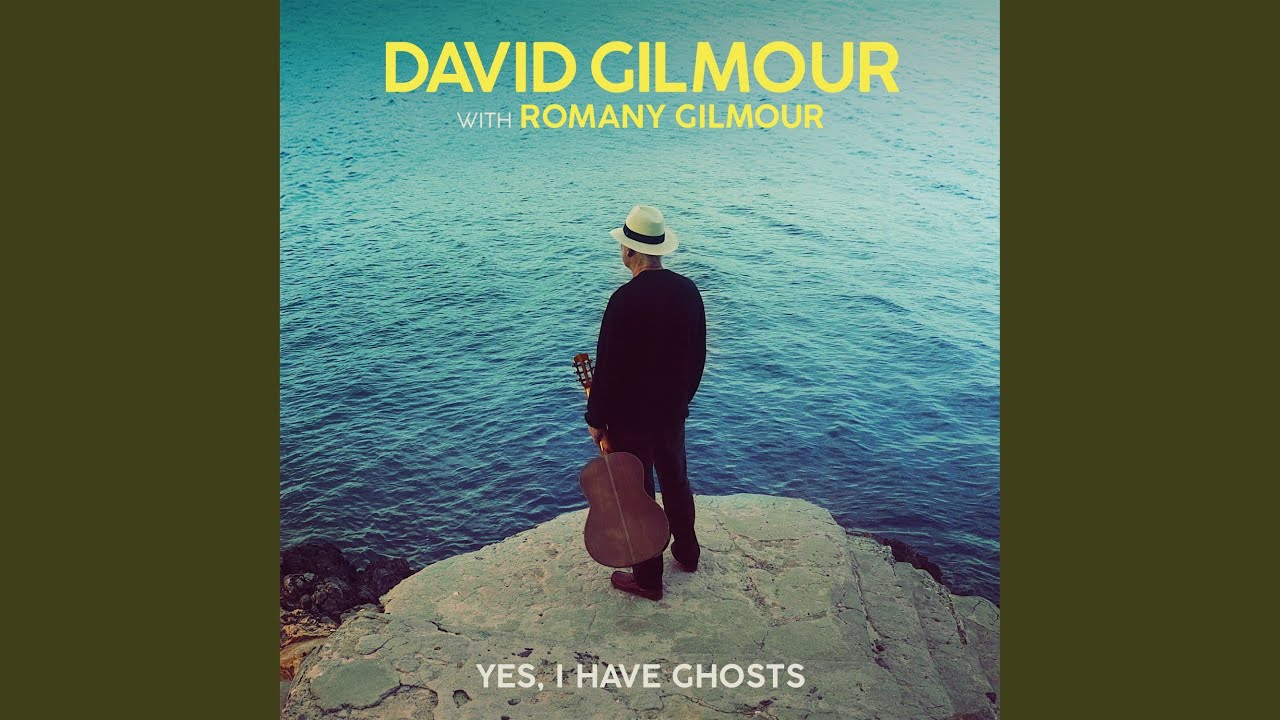