DevilDriver have unleashed a new song, “Iona”, the second single from their upcoming album, Dealing with Demons I. Accompanying the new track is an eerie music video.

The groove metal veterans throw down a mosh-worthy track with “Iona”, which frontman Dez Fafara described as “unlike any other DevilDriver song.” While there’s the chugging rhythms and breakdowns typical of the band’s work, the song touts surprising arrangement turnarounds and shifting moods. Fafara also revealed the conceptual background behind “Iona” and its central character, a long deceased ghost that’s obsessed with death. Vicente Cordero’s music video provides a fitting visual complement.

“From the frantic verses to the haunting chorus, this song is another move forward to push our sound and the listener’s ears into the fray,” Fafara commented in a press release. “The chorus, ‘She carries a black rose, effigy from a story closed’, tells the story of the long dead ghost of Iona and her obsession with death represented by the black roses in her hands – each one the soul of someone she’s taken from this life on a lonely dark road, assimilating their souls into black roses, which she carries for eternity.

“This theme relates to myself and Dealing With Demons in that, often times, we as people have a hard time ‘letting go’ of things,” Fafara continued. “This can be applied to relationships, death, and so on. Iona carrying the black roses symbolizes her inability to move on — always seeking revenge. The past is exactly that — the past — it’s important to let go and not be stuck in a perpetual loop of living in it.”

“Iona” follows the album’s lead single, “Keep Away from Me”. The latter’s pandemic-ready chorus notwithstanding, “Keep Away from Me” also contained deeply personal sentiments from Fafara — who’s fled from wildfires and watched his wife battle cancer — as revealed through his lyrics and press release monologues. Rather than offer canned phrases to promote the song’s release, Fafara often reveals far more than your average, stoic metal singer.

“It’s time to lay it all out, on two records,” Fafara said of Dealing with Demons I and its eventual sequel. “I’m never gonna revisit these subjects again. I’ve been writing about this sort of human nature, disloyalty and dishonesty, love and loss, since the beginning of my career. I am going in a more lyrically woke direction in the future. A lot of people say my music gives them strength. But what they don’t realize is that these topics haunt me.”

Dealing with Demons I arrives October 9th via Napalm Records, and can be pre-ordered here. Watch the video for “Iona” below. 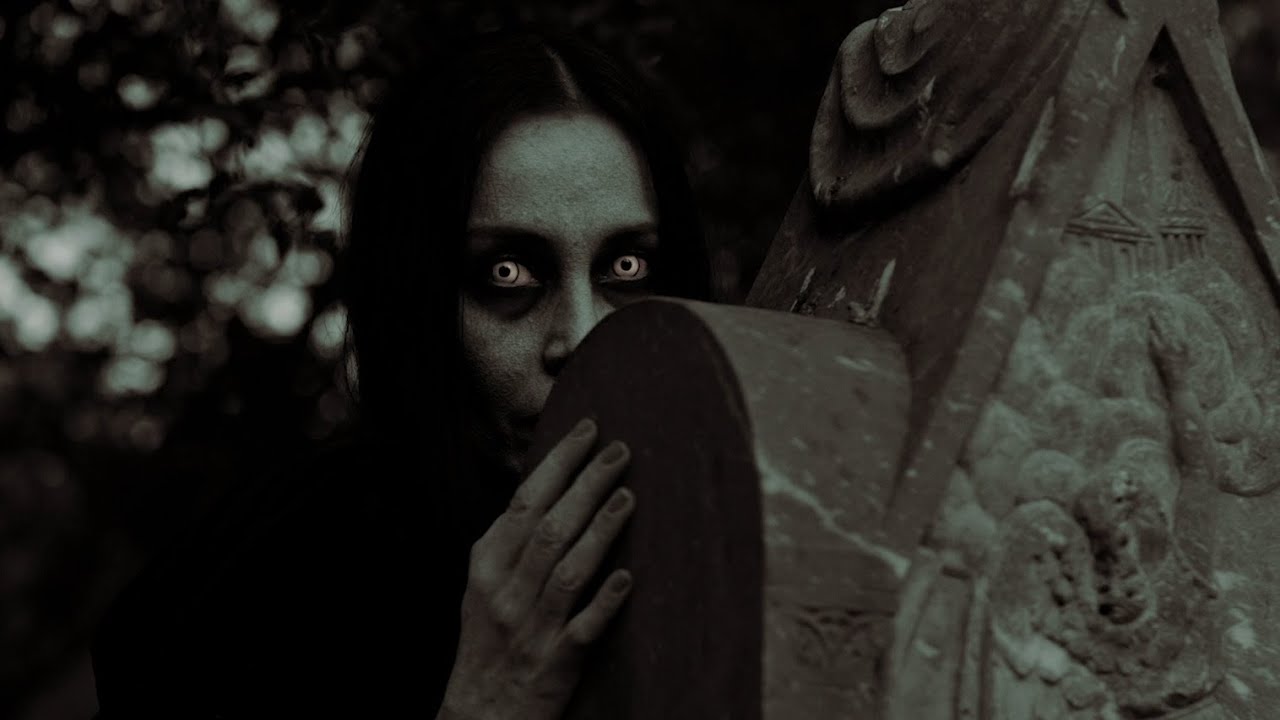