The Pitch: Tired of Zoom calls? Bored of the same ol’ small talk? How about a seance to spice up your quarantine? Such is the conceit of Rob Savage’s Host. This swift, 56-minute capsule of terror follows a group of friends who tap into some paranormal activity amidst our ensuing pandemic — and, yes, we do mean ours. The whole thing was shot entirely during lockdown, and the all-too-palpable reality of Covid-19 surrounds these unfortunate souls, only it’s the last thing they need to fear.

No Upcoming Meetings Today: Like Dave Franco’s The Rental, the concept here alone demands a watch of Host. This is ingenuity at its finest, and its origin story is almost as exciting as the film’s brazen execution. What started out as a Zoom prank gone viral — Savage tweeted video of himself investigating strange noises in his attic — is now this summer’s most original release. And unlike 2016’s Lights Out, a similar viral short that attracted calls from Hollywood, this one actually warrants its expansion.

Savage takes advantage of the medium without overextending his reach. Instead, he leans on the peripheral horror, knowing damn well we’re going to be scanning every frame of the picture. But here’s the thing: There are over six frames at any given moment, all of which only exacerbate the tension and anxiety throughout, and Savage dolls out the scares with the utmost patience. Like the very best live found footage — a la Ghost Watch or Hell House, LLC — the devils are in the very little details.

Those details are everywhere. Seriously, don’t take your eyes off this thing, and don’t doubt yourself. From the get-go, Savage teases your peripheral, painting one screen with Lynchian hallways or another with Blumhouse-style misdirection. It’s sensory overload, a wonderland of carnival fare, only more hall of mirrors than, say, the funhouse with the screaming clown. But, make no mistake, there are just as many pop-ups, but they’re so startling and so punctuating and so merciless.

I’ve been hearing strange noises from my attic, so I called a few friends and went to investigate… pic.twitter.com/CxmJAf44ob

Share Screen: The greatest thrill to Host is how relatable it all feels. After living half a year in quarantine, this is a situation we all know too well. In that sense, it’s like Jaws, or The Blair Witch Project, or Halloween, horror that uses the familiar to its advantage. The difference here is that this feels so singular, so prescient, so momentous, so now. In fact, that timeliness brings to the table a kind of effectual quality that makes even the most predictable scares that much more harrowing.

Because really, the idea of being trapped, of having nowhere to go, of feeling hopeless against an unstoppable force is all too real right now. Without getting too political, Host scratches an itch we’ve all been gritting our teeth over as of late: the damning notion that our current fate is truly out of our hands. More specifically, Host digs into the illusions of normalcy we try to build around ourselves, and how quickly those walls can come tumbling down. Granted, the film is not explicit with this. 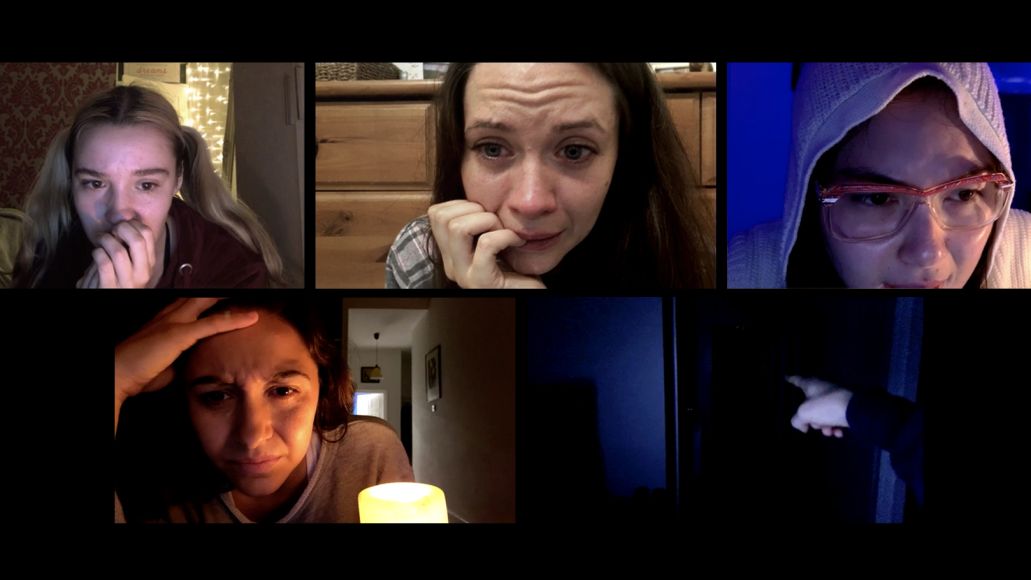 Join: It helps that the cast is so effective. Caroline Ward, Emma Louise Webb, Haley Bishop, Jemma Moore, Edward Linard, and Radina Drandova all act and talk like real human beings. What’s more, they all carry out the story without flexing too much on the exposition, an oft-necessary sin of most found footage movies. Admittedly, there are times where you’ll probably think, Why the fuck are they carrying their laptop out in to the backyard?, but the conviction at hand tends to eschew these concerns.

The Verdict: Host is so clever, so creepy, and so effective. At 56 minutes, this is a lean and mean slice of horror, a fitting opening salvo for the spooky season ahead. It’s a total coup for Shudder, who continues to bring the party to our pandemic (see: Blood Quantum, The Beach House, The Last Drive-In with Joe Bob Briggs). But, more importantly, it’s also a notch for horror in a year where the genre has dominated the slate, proving once again that horror prevails in trying times. Act accordingly.

Where’s It Playing? Join the Zoom call on Shudder this Thursday, July 30th. 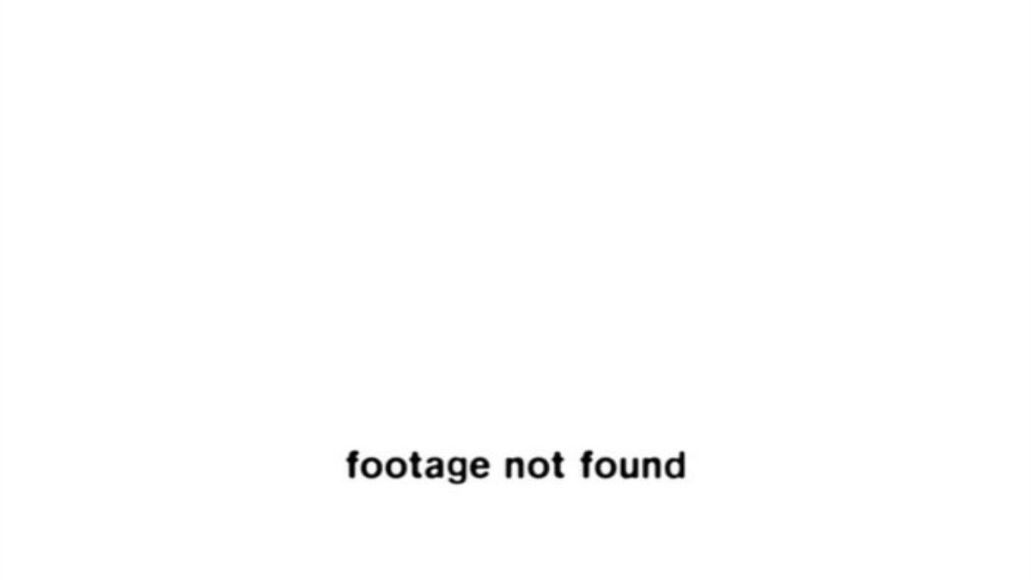