Headlined and executive produced by Mulaney himself, both specials will be continuations of John Mulaney & The Sack Lunch Bunch, his Netflix special released last December. That 2019 children’s musical comedy project was inspired by TV classics like Sesame Street and boasted cameos from David Byrne, Jake Gyllenhaal, Natasha Lyonne, and more. A press statement teases that one of the two upcoming Comedy Central specials will be holiday-themed and “will reunite the cast from the original” Sack Lunch Bunch, so be prepared to again see Byrne running fun science experiments.

For Mulaney, these new projects mark his first for Comedy Central in eight years. His last release for the TV network was New in Town back in 2012. “I was an intern at Comedy Central when I was barely older than the kids in the Sack Lunch Bunch. We are thrilled to bring these specials to Comedy Central: a place where I have had so many good times,” the 37-year-old Emmy winner commented in a statement.

Revisit a trailer for the original Sack Lunch Bunch special below, and then head here to purchase its music on vinyl.

Our 2018 Comedian of the Year, Mulaney recently hosted Saturday Night Live and even appeared in a sketch with Byrne, who served as musical guest that evening. 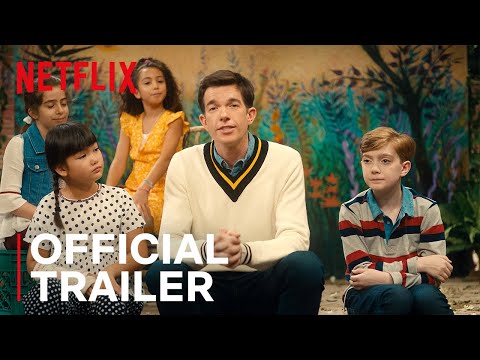