In 2015, the three members of Boston rock group Krill made the decision to break up. Now, they’re back, reunited under the new moniker of Knot. Their self-titled debut album arrives August 28th, and to herald this announcement, Knot have shared the lead single, “Foam”.

Not everything is the same. The trio is now a foursome, with guitarist Joe DeManuelle-Hall joining their ranks. There’s also been some instrumental changes; Krill bassist Jonah Furman is now on guitar and Krill guitarist Aaron Ratoff sometimes plays bass. But Ian Becker is still behind the drum kit, and judging by “Foam”, Furman’s searing vocals remain immensely appealing.

“Foam” is an indictment, both of self and society. Musically, it’s tight and frenetic, using all those guitars to either densely layer melodic ideas, or overwhelm the ear with towering force. On its most literal level, the song finds Furman regretting the decision to not spend time with his brother on the beach, admiring the sand dunes and sea foam. “I should’ve come and met you,” Furman mutters repeatedly. In a broader sense, “Foam” wonders if humans have the capacity to reverse the harm we’ve done to the environment. “I believe in people’s power,” Furman sings, “but not at this late hour, personally.”

Check out “Foam” below. Knot drops on August 28th via Exploding in Sound Records, and pre-orders have begun. 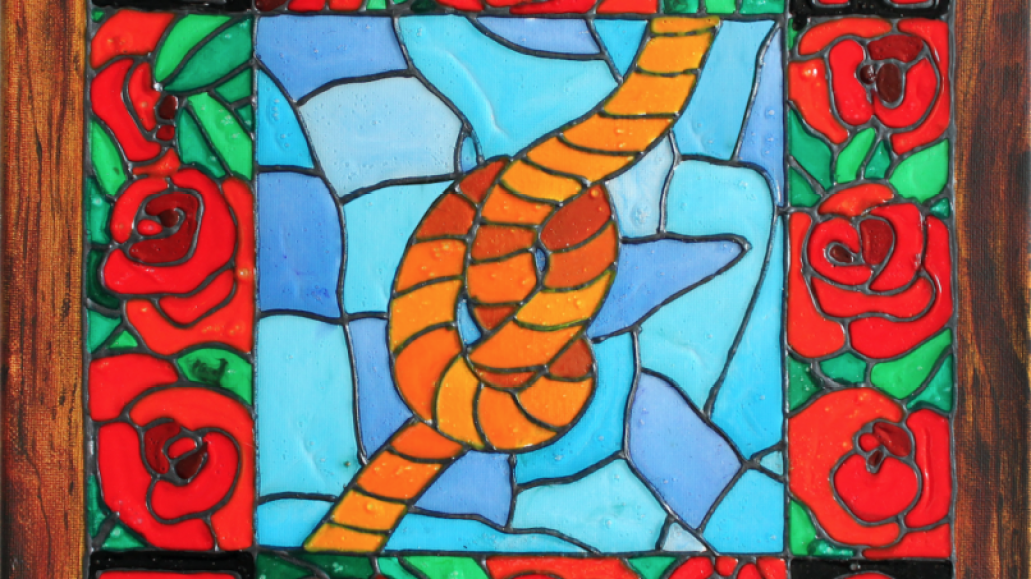