Washed Out mastermind Ernest Greene speaks with Kyle Meredith about his fourth studio album, Purple Noon. Green discusses a return to his early sound, how sunsets factor into the visuals, and finding inspiration to make ’80s-style ballads after hearing The Cars’ “Drive”. The Georgia native also talks about the album’s concept on the affairs of love and how working with Sudan Archives on her most recent record gave him a way forward in his own writing. In fact, Greene lets us know that he’s consistently writing with other artists, a first for him, and plans to release a collection of ambient music in the future. 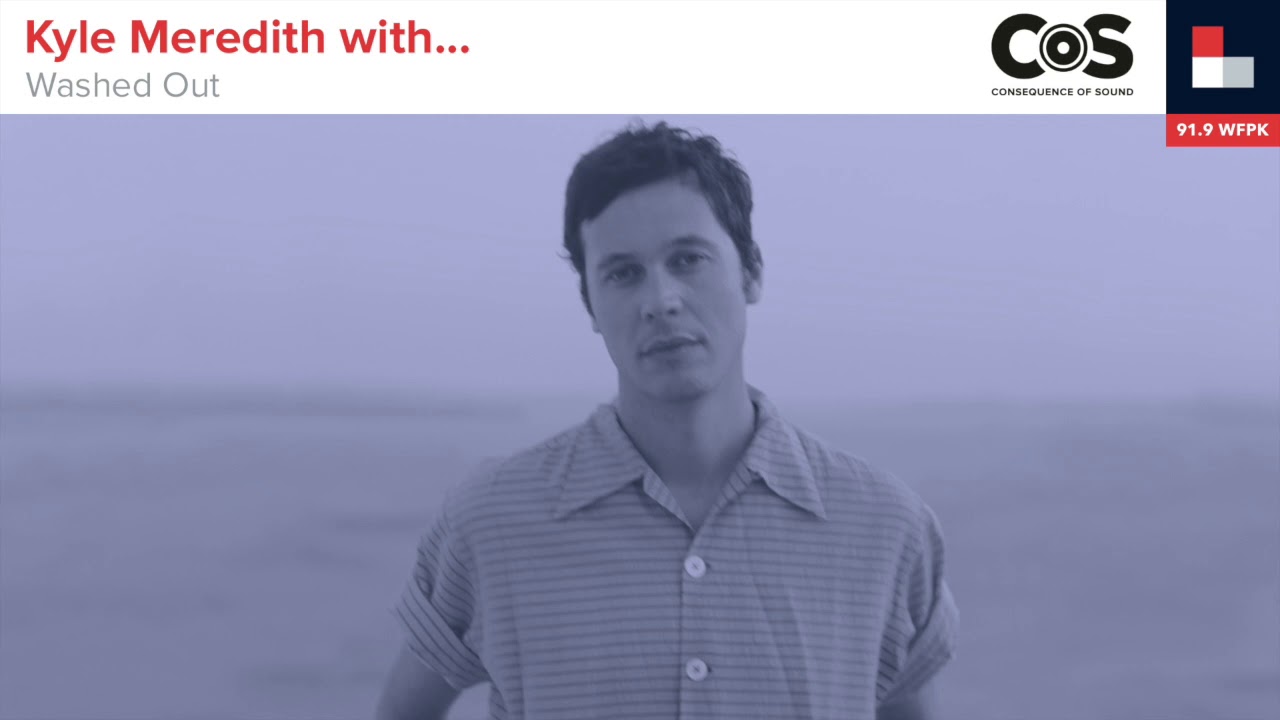 Washed Out on Purple Noon, Sunsets, and '80s Ballads