Kylie Minogue is hitting the dance floor for her next studio album. Titled Disco, it’s due for arrival on November 6th.

The upcoming effort follows up on Golden from 2018 and consists of a total of 16 new songs. One of those is lead single “Say Something”, produced by longtime associate Biff Stannard. As to be expected, the track works in a glittery ’70s strut, all while Minogue laments the distance — both physical and emotional — between herself and a loved one.

“We’re a million miles apart in a thousand ways,” the Grammy winner sings. “Love is love it never ends, can we all be as one again?” Quite a timely tune given our current circumstances, right? Stream it below.

While it’s been over two years since the last Minogue album, she recently linked up with Tove Lo on a song called “Really Don’t Like U”. Last summer, she and fellow Aussie Nick Cave performed their “Where the Wild Roses Grow”duet together at Glastonbury. 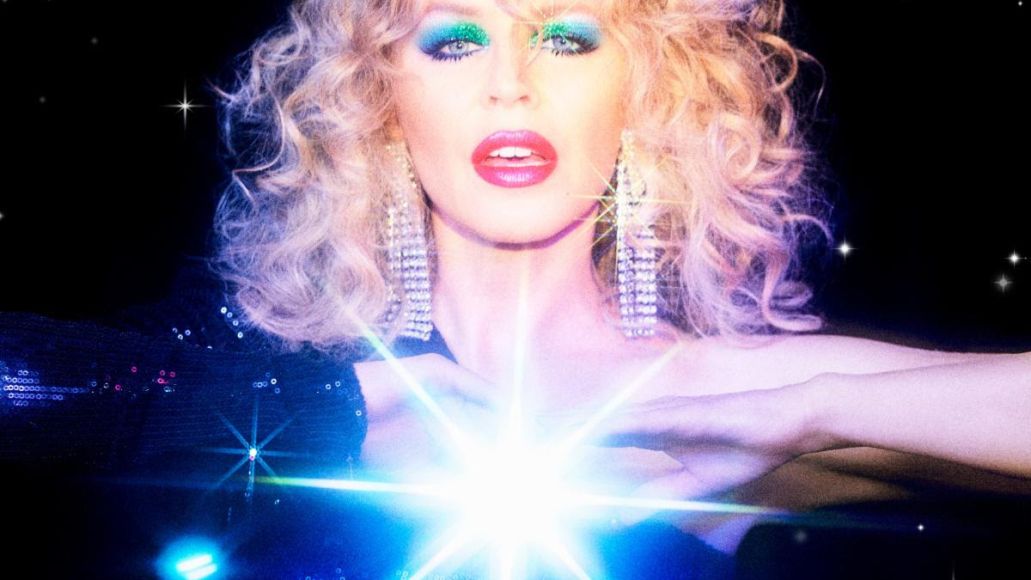