Though the spoken word collection features music from LDR’s frequent collaborator Jack Antonoff, it’s not technically an “album.” As such, you won’t be able to stream it on the likes of Spotify or TIDAL, and instead will have to turn to Audible or other audiobook apps. Violet Bent Backwards Over the Grass clocks in at around 33 minutes, with Del Rey reading her words over Antonoff’s ambient notes.

As a widely available sample of the Violet poetry, Del Rey has uploaded “LA Who Am I to Love You” to YouTube. With Antonoff’s piano notes thrumming behind her, Del Rey speaks of pained love for her adopted home of Los Angeles. She addresses leaving New York for the West Coast, only to find feelings of artificiality in the light of fame and billionaire friends. “They say I came from money and I didn’t, and I didn’t even have love, and it’s unfair,” she says hurriedly early in the poem. “LA, I sold my life right for a big check and I’m upset.”

Take a listen to “LA Who Am I to Love You” below.

Vinyl and CD versions of the Violet Bent Backwards Over the Grass audiobook are expected out on October 2nd, with the book itself coming on September 29th. Del Rey has previously stated that half of the proceeds from the poetry collection will go towards Native American charities, including the Navajo Water Project.

This is only the first of a pair of such poetry collections LDR has planned. Another, called behind the iron gates – insights from an institution, is expected in March 2021. A recording from that audiobook, “patent leather do-over”, was revealed back in May.

On top of all this, there’s an actual follow-up to last year’s critically acclaimed Norman Fucking Rockwell! in the works. Called Chemtrails Over the Country Club, the album is expected out on September 5th. When she first announced Chemtrails, she argued against accusations that her music “glamorizes abuse.” However, she did so by making what many considered unfavorable comparisons to other, mainly Black, female musicians such as Beyoncé, Cardi B, and Doja Cat. She spent the next week trying rather haphazardly to explain herself, only to raise more uproar a few weeks later by posting video of looters to her Instagram. 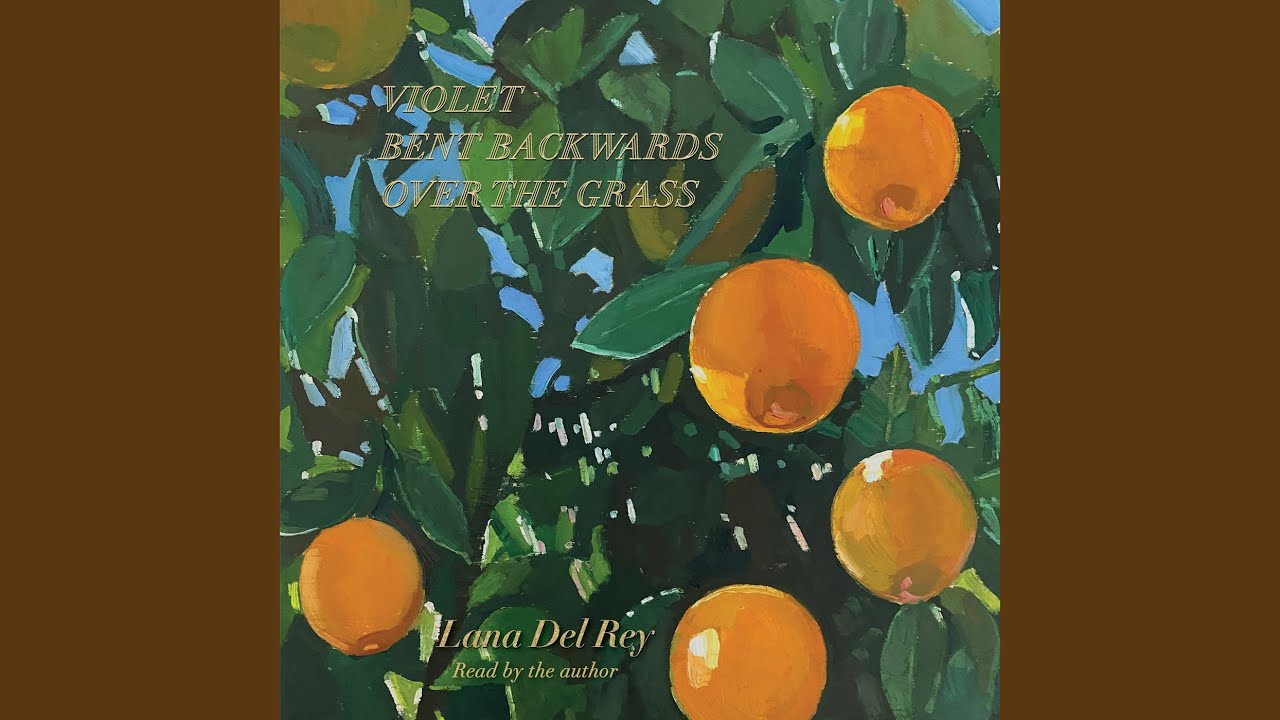