Mariah Carey has announced a new memoir, The Meaning of Mariah Carey. This tale of one of the great divas of all time arrives September 29th.

Carey broke the news in a post on social media. Via Rolling Stone, the manuscript was co-written with writer and activist Michaela Angela Davis, and will be published by Andy Cohen Books and Henry Holt & Company. Mimi herself will perform the audiobook, and this version has the added advantage of musical interludes to provide context.

In a statement, Carey explained what fans should expect from the memoir, as well as her own ambitions for the project. She wrote,

“This book is composed of my memories, my mishaps, my struggles, my survival and my songs. Unfiltered. I went deep into my childhood and gave the scared little girl inside of me a big voice. I let the abandoned and ambitious adolescent have her say, and the betrayed and triumphant woman I became tell her side. Writing this memoir was incredibly hard, humbling and healing. My sincere hope is that you are moved to a new understanding, not only about me but also about the resilience of the human spirit.”

The Legacy of Whitney Houston in 10 Duets

Mariah Carey reveals modern, magical video for “All I Want for Christmas Is You”: Watch

The memoir will arrive just a few months after the 30th anniversary of the elusive chanteuse’s debut album, Mariah Carey. For that reason, as Rolling Stone reports, Carey will be releasing a series of surprises and “rarities” throughout the year. More details are expected soon, and pre-orders fo The Meaning of Mariah Carey are ongoing.

In addition to finishing her memoirs, Mimi has stayed busy during quarantine performing in livestreams. In March, she participated in Elton John’s living room concert for America, and last month she joined the Schitt’s Creek cast reunion. Earlier this year, Carey was inducted into the Songwriters Hall of Fame.

📖 Delivered!
"I have learned that beauty has to flourish in the light" 🦋 pic.twitter.com/qzmtax49A2 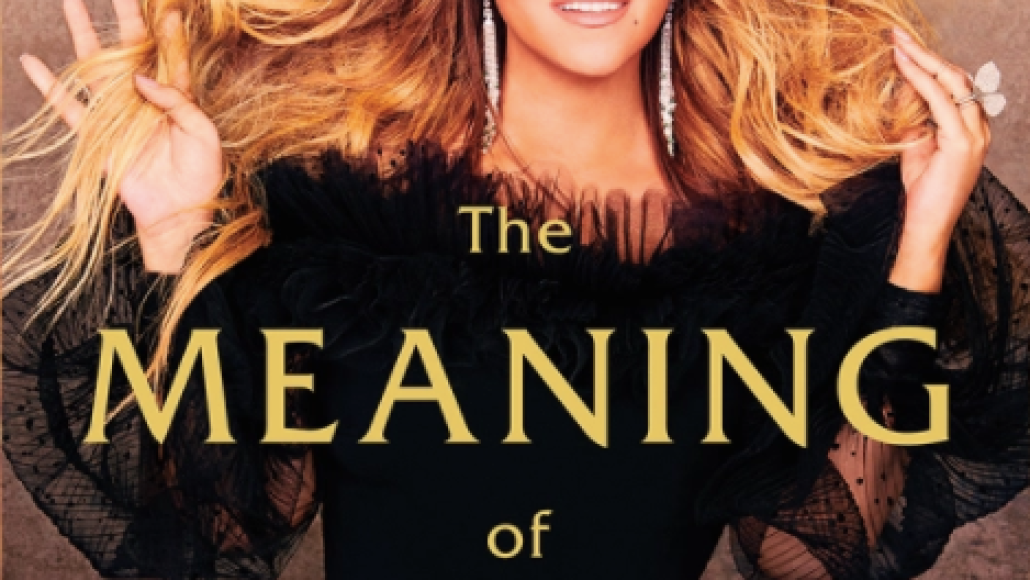