Following the news that Ennio Morricone passed away at the age of 91, Metallica have paid tribute to the legendary Italian composer. Morricone’s “The Ecstacy of Gold”, from the movie The Good, The Bad, and The Ugly, has provided the intro music to the thrash icons’ concerts since 1983.

Morricone died Monday in Rome after suffering complications following a fall at home in which he broke his leg. The composer was known for his work on Spaghetti Western movies, with “The Ecstasy of Gold” being one of his most famous pieces.

On Instagram, Metallica issued the following statement on Monday morning: “R.I.P. Ennio Morricone, Your career was legendary, your compositions were timeless. Thank you for setting the mood for so many of our shows since 1983.”

Frontman James Hetfield followed up with a longer tribute:

“The day we first played ‘The Ecstasy of Gold’ as our new intro in 1983 it was magic! It has become apart of our blood flow, deep breathing, fist bumping, prayers and band huddle pre-show ritual ever since. I have sang that melody thousands of times to warm up my throat before hitting the stage. Thank you Ennio for pumping us up, being a big part of our inspiration, and a bonding between band, crew, and fan. I will forever think of you as part of the Metallica family. R.I.P. Maestro Morricone”

While introducing The Good, The Bad, and The Ugly at a film festival in 2014, Hetfield said, “I don’t remember the first time I saw it. I became a Clint Eastwood fan early on in my life. I actually identified with each person in the movie – the ugly one, the good and the bad. Without getting too deep, metaphorically, we all have that in us, we all have the potential to be each one of those.”

As for Metallica’s use of “The Ecstasy of Gold” as their intro music, Hetfield once explained [via Louder], “Originally, we had a really dreadful tape as our intro. Just the sound of a heart with the beat getting faster. Rubbish. Then our manager at the time came up with the idea of replacing it with ‘The Ecstasy of Gold’. And from the first time we used it, something happened. It just set us up for the night, and got the fans excited.”

Robert Trujillo: Metallica Are “Excited” About Material for New Album

Metallica ended up recording their own version of “The Ecstasy of Gold” for an Ennio Morricone tribute album in 2007, and they performed the song themselves for the first time at a 2009 concert in Copenhagen, Denmark.

See footage of the song being used as Metallica’s intro and the first time they performed it themselves, as well as Hetfield’s aforementioned film festival appearance, below. 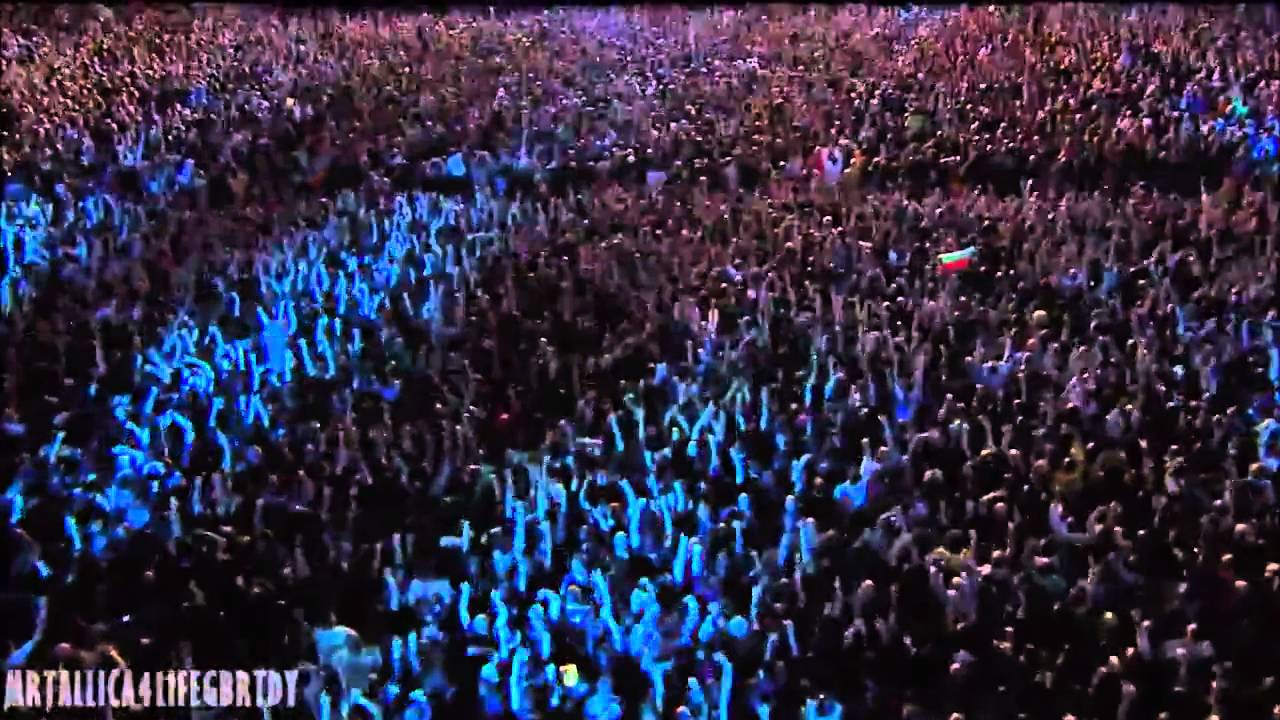 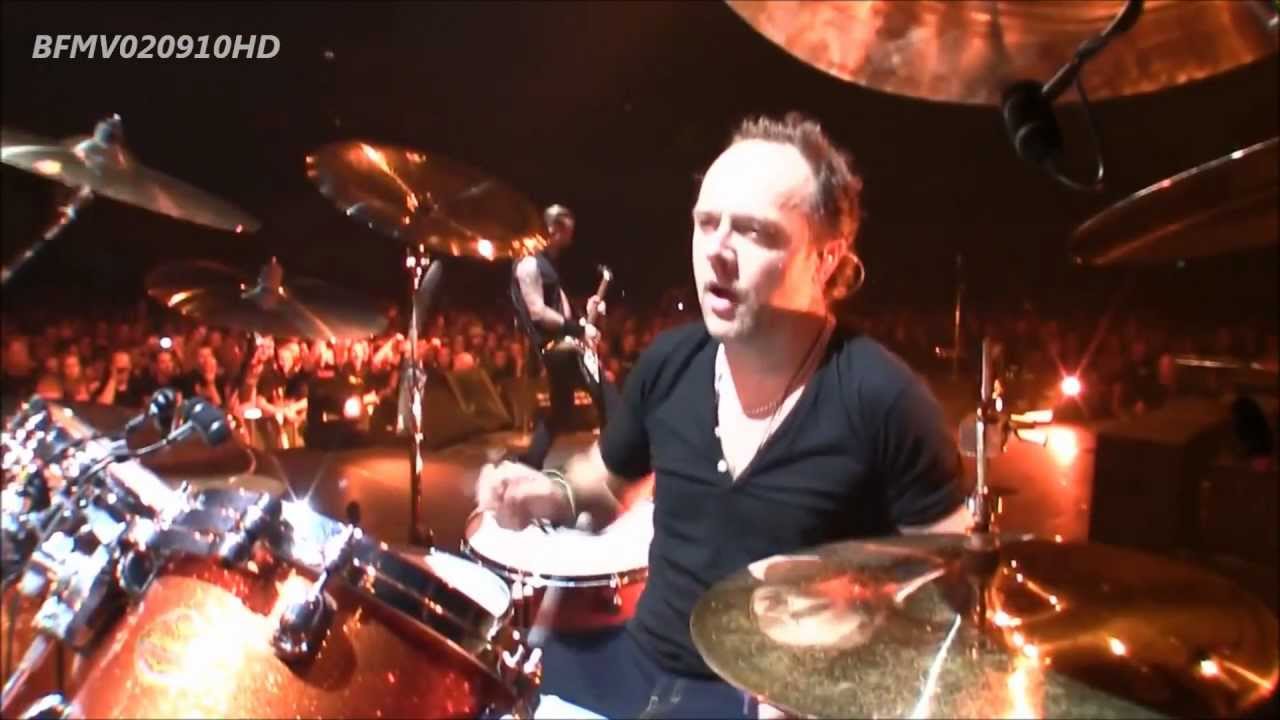 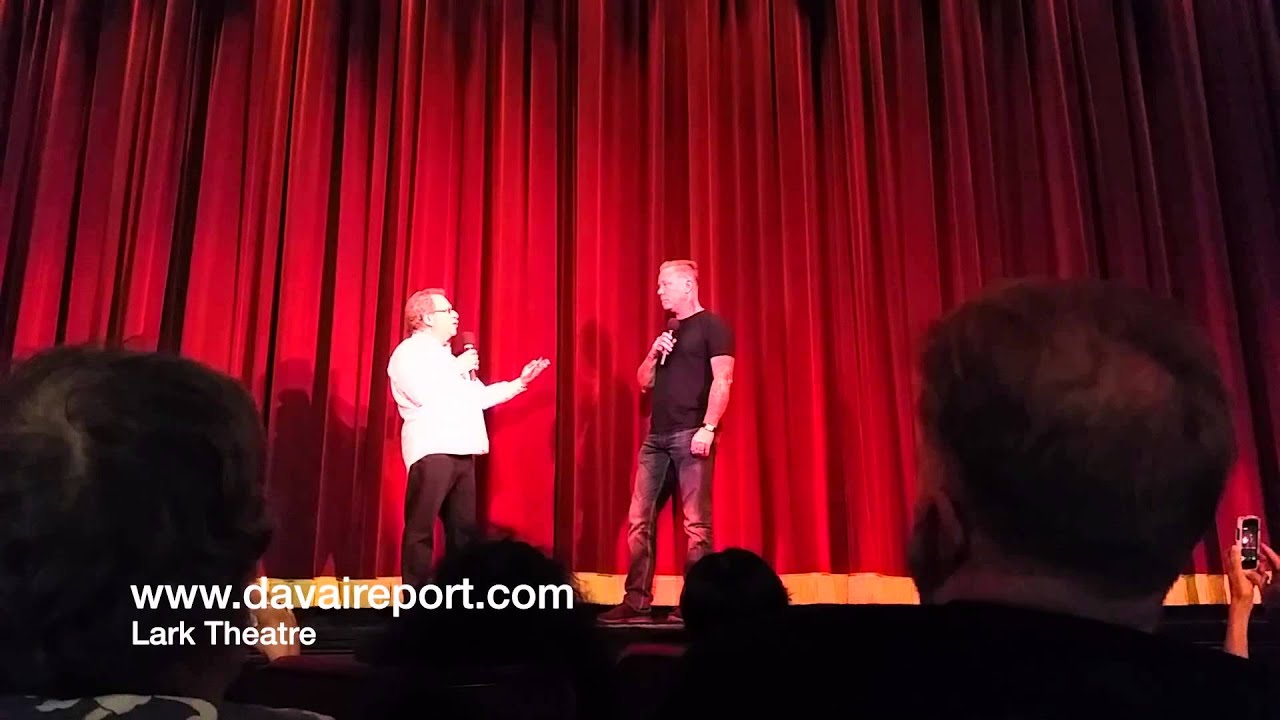 Metallica Honor the Late Ennio Morricone, Whose "Ecstasy of Gold" Has Intro'd Their Shows Since 1983