Lars Ulrich’s snare drum on Metallica’s St. Anger got a lot of attention for the wrong reasons when the album came out in 2003. Now, 17 years later, it’s making headlines again. Following producer Bob Rock’s recent explanation of the controversial drum sound, Ulrich himself has spoken out, saying, “I stand behind it a hundred percent.”

Fans and music critics alike have condemned Ulrich’s St. Anger snare drum as off-putting and abrasive. Even fellow metal musicians haven’t been afraid to criticize the sound, with Korn’s Jonathan Davis once declaring, “Lars’ snare drum [on St. Anger] is the most irritating thing I’ve heard in my whole life.”

While appearing Wednesday (July 29th) on the “Trunk Nation” SiriusXM show (as transcribed by Blabbermouth), Ulrich was asked by host Eddie Trunk if he stands by the snare drum sound on St. Anger, and the drummer responded, “I stand behind it a hundred percent, because at that moment, that was the truth.”

Ulrich continued, “I hear St. Anger, that’s a pummeling and a half, and there’s a lot of incredible, raw energy, and it’s, like, ‘Woah!’ It’s been slapped around a little bit. But the snare thing, it was like a super-impulsive, momentary… We were working on a riff. [James] Hetfield was playing a riff in the control room. And I ran up. I was, like, ‘I need to put a beat behind that.’ I ran into the tracking room and sat down and played a couple of beats over this riff to not lose the energy of the moment, and I forgot to turn the snare on.”

The drummer added, “And then I just kind of left the snare off for the rest of the sessions, more or less. And then it was, like, ‘Yeah, that’s cool. That’s different. That’ll f**k some people up. That sounds like that’s part of the pummeling,’ or whatever. And then it becomes this huge, debated thing. And sometimes we’ll kind of sit on the sidelines and go, like, ‘Holy shit! We didn’t see that one coming,’ in terms of the issue that it turns into.”

Lars’ comments came after an interview earlier this month in which Bob Rock explained that Ulrich was trying to recapture the sound Metallica had when they used to jam in their “clubhouse” with late bassist Cliff Burton. Rock had provided Ulrich with a Ludwig plexi snare for the demos, but Lars decided to keep it on his kit for the actual recording of St. Anger.

“That was the sound, and [Lars] just would not go back,” said Rock. “I’m not blaming him — this was about, basically, if you can wrap around a concept, this was the sound of the drums when they were rehearsing the album, it’s basically the closest to them being in that clubhouse.”

Back to Ulrich’s interview with Eddie Trunk, the drummer said he doesn’t dwell on the past, in general. “I just don’t spend a lot of time sitting there, going, ‘Well, if we hadn’t done that,’ and, ‘If we did this instead…’ I’m just always too busy about what we’re doing next, and that’s just my M.O. And I think all of us in Metallica generally operate like that. So we’re just always excited about the next thing, the next thing, the next record.”

Speaking of that next record, Metallica have been working on the follow-up to 2016’s Hardwired … To Self-Destruct while in lockdown during the COVID-19 pandemic. The members have been sharing music over Zoom and email, with bassist Robert Trujillo recently saying, “We can make music from our [respective] homes and work together and build stuff — and then we’ll get in that room together and we’ll bang the stuff out.”

Robert Trujillo: Metallica Are “Excited” About Material for New Album

On August 28th, the band will unleash Metallica and San Francisco Symphony: S&M2, a concert album and accompanying film capturing their September 2019 shows at the Chase Center in San Francisco. The release is available for pre-order in several formats, including a deluxe box set. 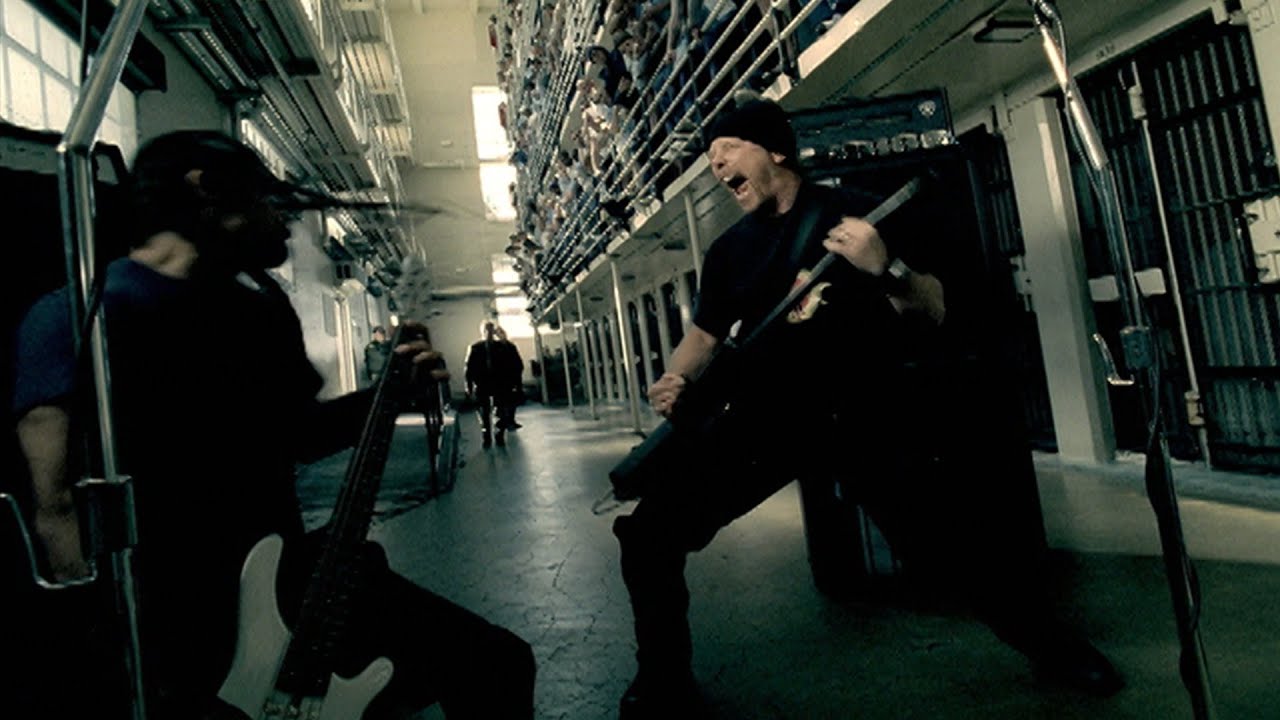 Metallica's Lars Ulrich on St. Anger Snare Drum Sound: "I Stand Behind It a Hundred Percent"