Doom metal act Pallbearer have announced their highly anticipated new album, Forgotten Days. To coincide with today’s announcement, the Arkansas quartet has also shared the music video for the title track in advance of the LP’s October 23rd release date.

Pallbearer faithful have no fear: The band turns in a crushing track of vintage, riff-filled doom on “Forgotten Days”. The opening barrage of riffs, combined with singer/guitarist Brett Campbell’s slightly more nasal vocal delivery, make for Pallbearer’s most straight-up metal offering in years. A somber middle package recalls Jerry Cantrell’s melodic acoustic material, giving the track added depth and a musical reprieve from what is undoubtedly the band’s heaviest material since their now-legendary 2010 Demo.

“Forgotten Days is us exploring what is natural to us,” bassist Joseph Rowland says in a press release. “The songs tell me where I need to go when I write. We wanted to focus on songs that were visceral and enjoyable to play live — that our audiences would enjoy experiencing. We’re also getting back to more of the groovier and heavier elements of Pallbearer. [2017’s] Heartless is fairly uptempo and technical. This one is a little more open, it hammers you.”

Rowland hints at the key difference between Forgotten Days and Heartless, which stood out as a relative outlier in the band’s discography for its prog treatments. Pallbearer have indeed returned to the crushing live riffage of their early material, as well as the poignant, personal themes of those albums.

“This record has a lot of thematic ties to our first record,” Rowland continues. “When we were writing [2012’s] Sorrow and Extinction, my mother was terminally ill. It’s been 10 years since she passed. It’s taken me all of this time to take a really good look at myself. While we were writing Forgotten Days, I knew, ‘Now is the time to sit down and begin to understand who I have become.’”

“Memory is a big aspect of the new record,” Campbell adds. “The passage of time. How things change as perspective changes. Was the past truly the way that you remember it at all?” 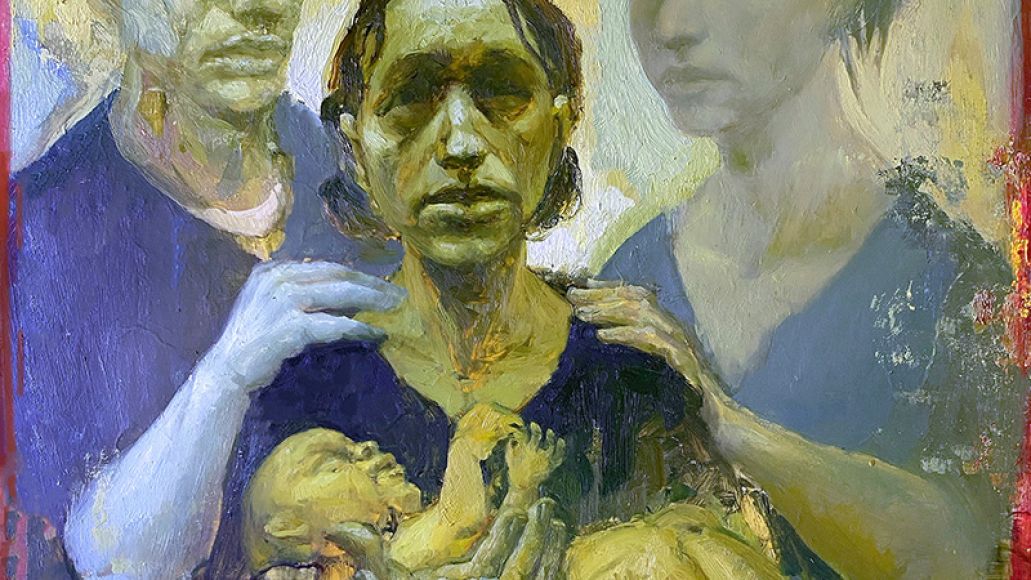