PJ Harvey has announced a vinyl reissue of her third album, To Bring You My Love, as part of her ongoing year-long reissue campaign. It’s due out on September 11th via UMC/Island. Harvey is also set to share To Bring You My Love – Demos, a compilation of previously unreleased recordings, that same day.

This is the third installment in Harvey’s reissue campaign. She previously announced re-releases of 1992’s Dry and 1993’s Rid of Me as well as accompanying demos for each, the latter of which was produced by industry staple Steve Albini. In contrast, To Bring You My Love was co-produced by Harvey herself alongside Flood and John Parish, marking her first collaboration with them. In the press and tour cycles that followed, the album was swiftly hailed as Harvey’s proper breakthrough record.

To accompany the news, Harvey has shared the demo version of “Down by the Water” a few weeks early. Despite being the rough version, it still has plenty of oomph to it and, of course, highlights her signature, scratchy drawl. Stream it after the jump.

It’s been four years since Harvey last released an album, her excellent but unexpected 2016 full-length The Hope Six Demolition Project. Since then, she covered Nick Cave and the Bad Seeds’ song “Red Right Hand” for the latest season of Peaky Blinders and wrote six new tracks for the UK mini-series The Virtues.

Pre-orders for both To Bring You My Love and the Demos release are currently available on vinyl and CD. 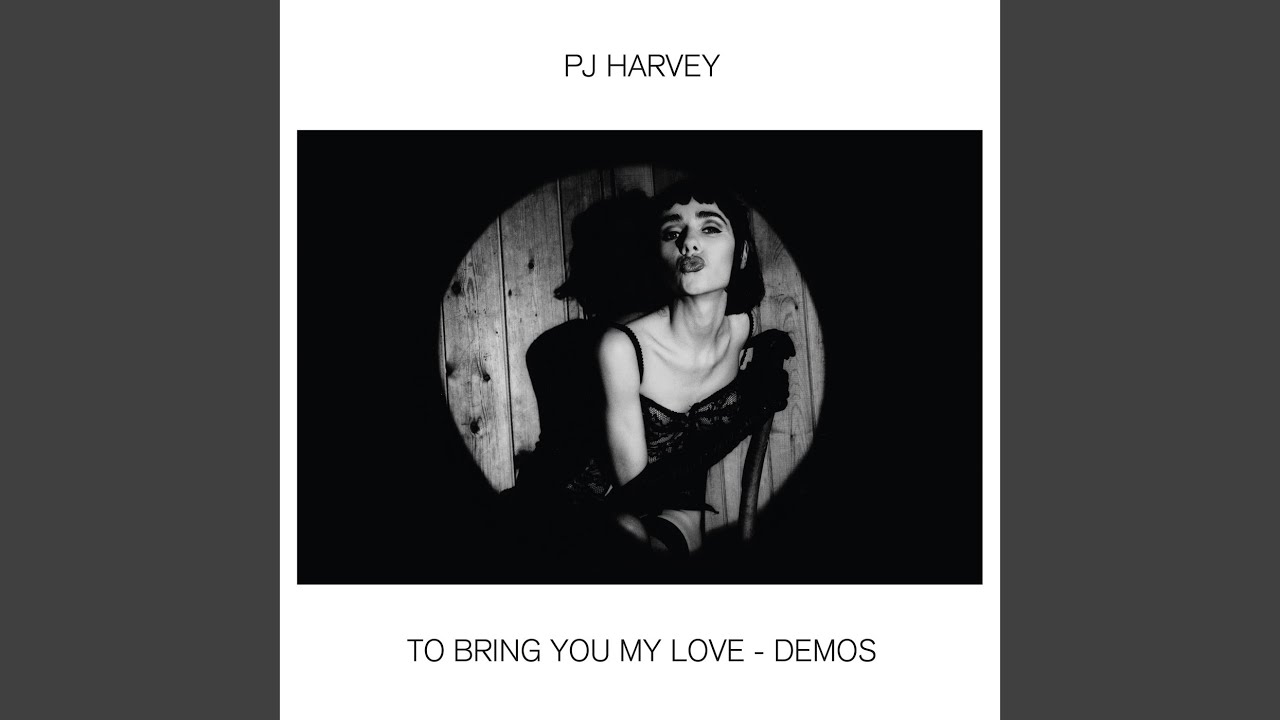 PJ Harvey Announces Vinyl Reissue of To Bring You My Love