Denise Johnson, veteran singer who performed with Primal Scream, New Order, Pet Shop Boys, and countless other acts, passed away on Monday. She was 56.

Friends and family confirmed the news on Twitter. Although no cause of death has officially been disclosed, a statement from the family confirmed that Johnson had been ill the week prior and her body was discovered holding her inhaler.

Born in Manchester and raised in the suburb of Hulme, Johnson grew up in a musically rich household. After performing with cover bands throughout the ’80s, she eventually joined soul group Fifth of Heaven and began turning heads. 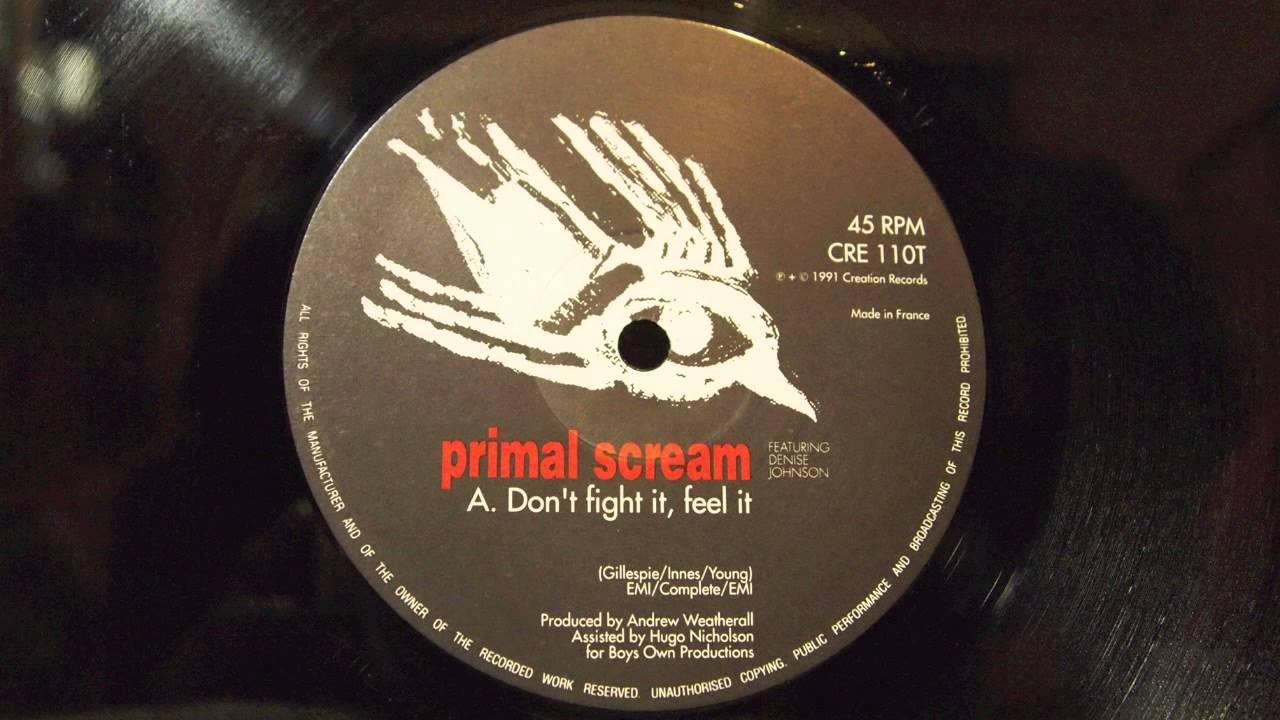 One such head was Hypnotone’s Tony Martin, who recommended Johnson to Primal Scream for their third studio album, 1991’s Screamadelica. She would go on to sing on tracks “Higher Than the Sun” and “Don’t Fight It, Feel It”. 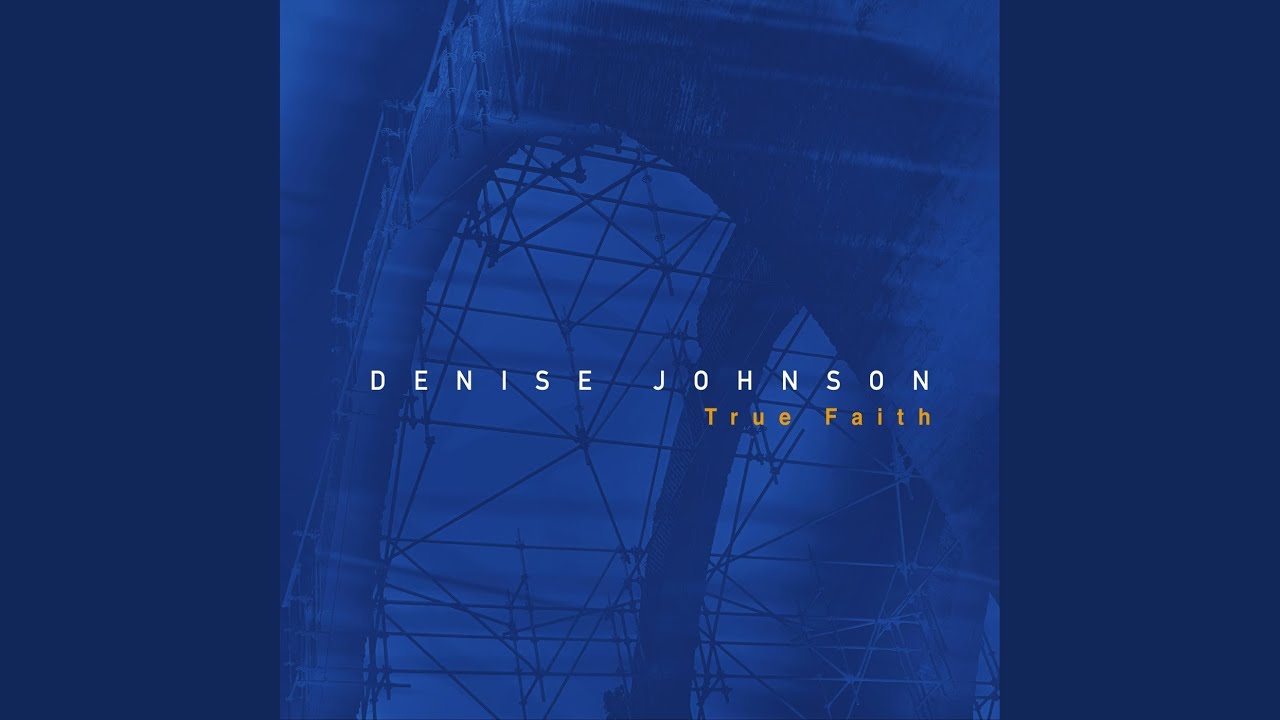 Johnson was set to release her debut studio album, Where Does It Go, on September 25th. The largely acoustic album features both originals and covers of Manchester titans such as New Order and The Smiths. Whether this news postpones the release remains to be seen.

Brought up in Hulme, she was best known for her work with Primal Scream.

The full statement from her family is below: pic.twitter.com/NPIHu5fXI2