Ennio Morricone, the Oscar-winning Italian composer who gave life to Sergio Leone’s Spaghetti Westerns and scored over 500 titles for film and television, has died. He was 91.

According to The Hollywood Reporter, Morricone died in Rome following complications from a fall last week that resulted in a broken femur bone.

Born on November 10th, 1928 in Rome, Morricone grew up surrounded by music. His father was a trumpet player and so too became Morricone. He enrolled at the National Academy of St Cecilia, where he learned the instrument under the guidance of Umberto Semproni. By age six, Morricone had already begun writing music.

In 1940 at the age of 12, Morricone formally entered the conservatory, completing a four-year harmony program in six months. He studied the trumpet, composition, and choral music under Goffredo Petrassi, a name he would dedicate several concert pieces to in the years following. He concluded his studies in 1954. 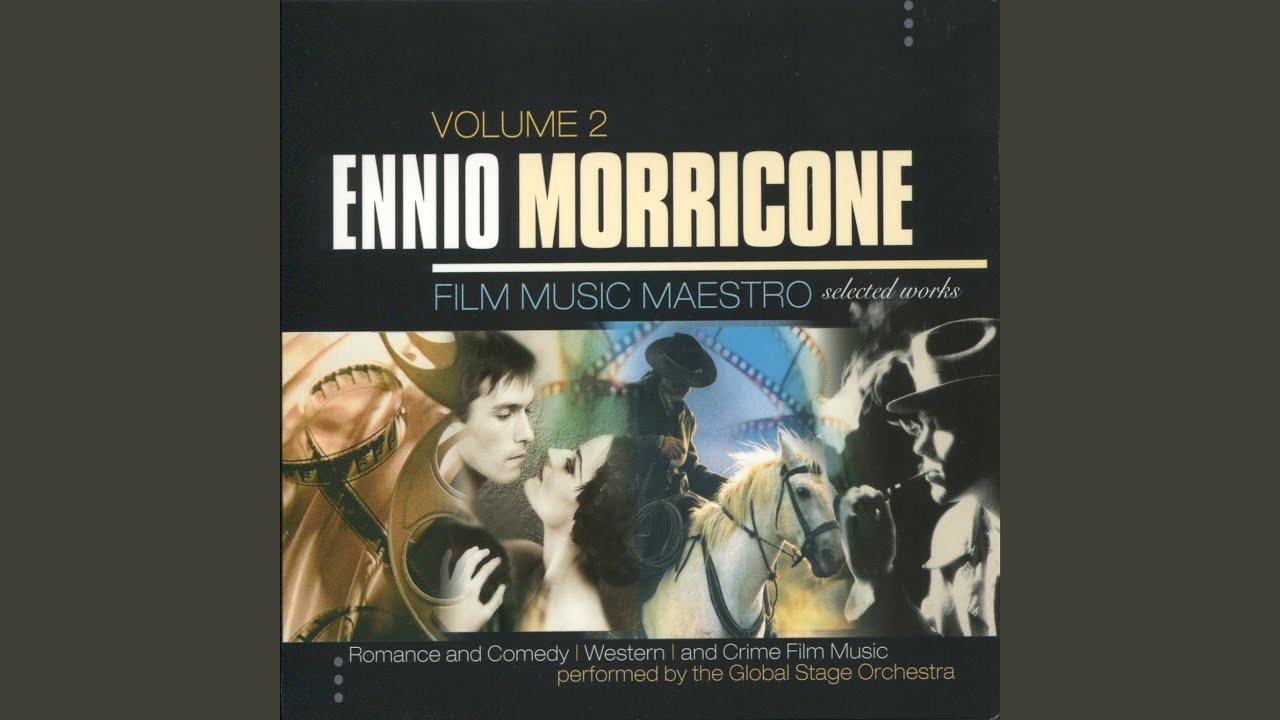 By then, Morricone had already been arranging scores for countless radio dramas, landing him a job as top studio arranger for RCA Victor. There, Morricone collaborated with a myriad of international jazz and pop artists — even well into his career — from Helen Merrill and Paul Anka to eventually Pet Shop Boys and Sting.

In 1987, Ennio Morricone Proved He Was Untouchable

Upon his graduation, Morricone had also been working as a ghost writer for film scores mostly credited to well-known composers. After toiling away in this personal hell, Morricone came into his own in the early ’60s by making his debut with 1961’s Il Federale (The Fascist), which tipped off his collaborations with director Luciano Salce.

This partnership opened the door for a reunion with Morricone’s childhood classmate Sergio Leone, who brought him in to score 1964’s groundbreaking Western A Fistful of Dollars starring Clint Eastwood. The collaboration spawned what Hollywood would dub “the Spaghetti Western” (much to Morricone’s chagrin), and Eastwood’s Dollars trilogy with follow-ups in 1965’s For a Few Dollars More and 1966’s The Good, the Bad and the Ugly. 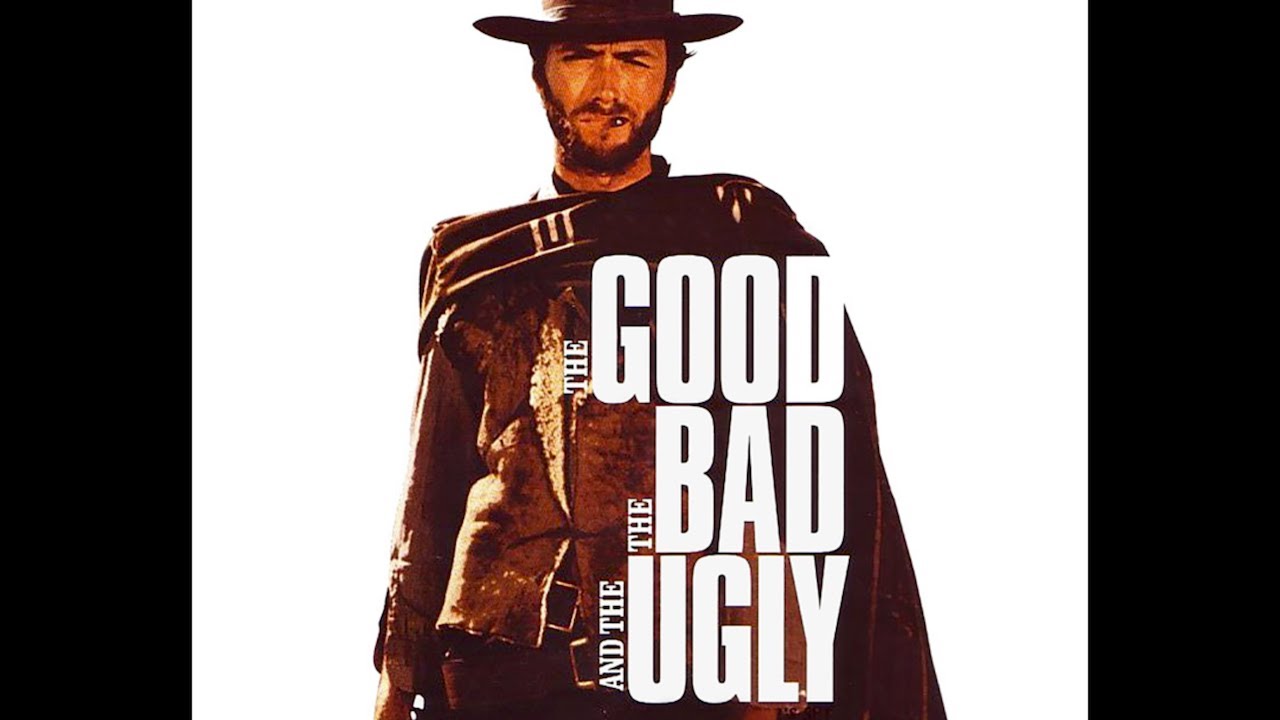 All three scores — particularly, “The Ecstasy of Gold” off The Good, the Bad and the Ugly — proved to be blockbuster smashes for Morricone. He and Leone parlayed that success almost immediately with 1968’s Once Upon a Time in the West, which remains one of the best-selling original scores in the world today with up to 10 million copies sold.

Leone and Morricone would continue to collaborate — from 1971’s A Fistful of Dynamite all the way up to Leone’s untimely death following 1984’s Once Upon a Time in America — but the rest of the industry had taken notice and wanted in. Morricone became one of the more in-demand composers at this point, and would go on to work with just about everyone across the globe. 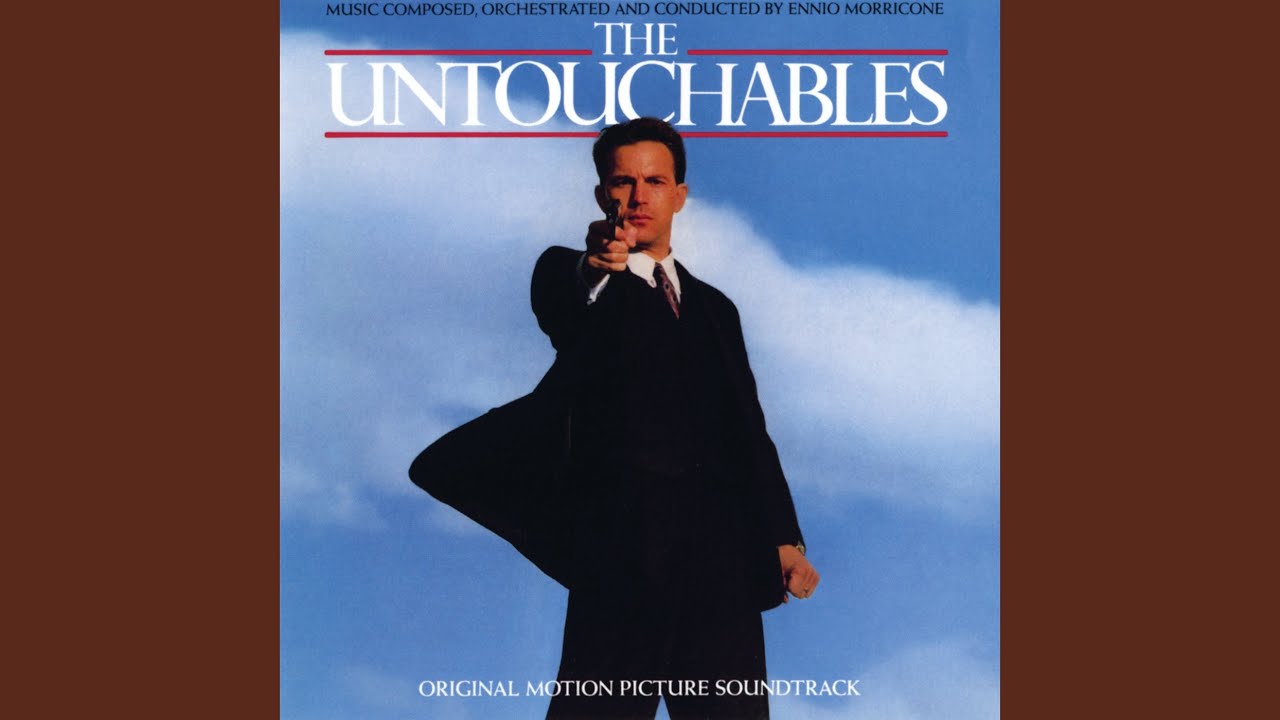 Elsewhere, Morricone was nominated seven times for a Grammy Award, having won Best Original Score for 1987’s The Untouchables, Best Instrumental Performance for Once Upon a Time in the West in 2007, a Grammy Hall of Fame win for The Good, the Bad and the Ugly in 2009, and a Grammy Trustees Award in 2014.

With hits for miles, a resume that spans over half a century, and compositions as avant garde as they are mainstream, Morricone is an exemplar musician, an international legend, and an icon in the truest sense of the word.

He is survived by his wife Maria Travia and their three sons and a daughter. 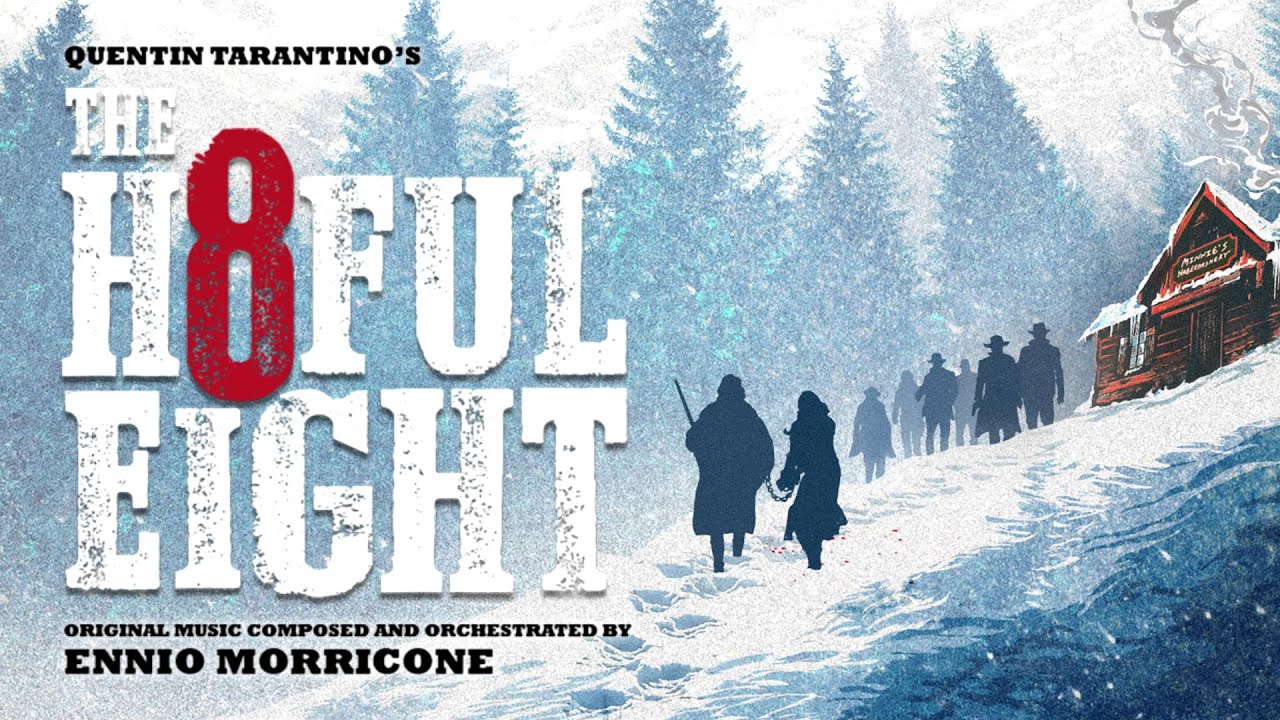 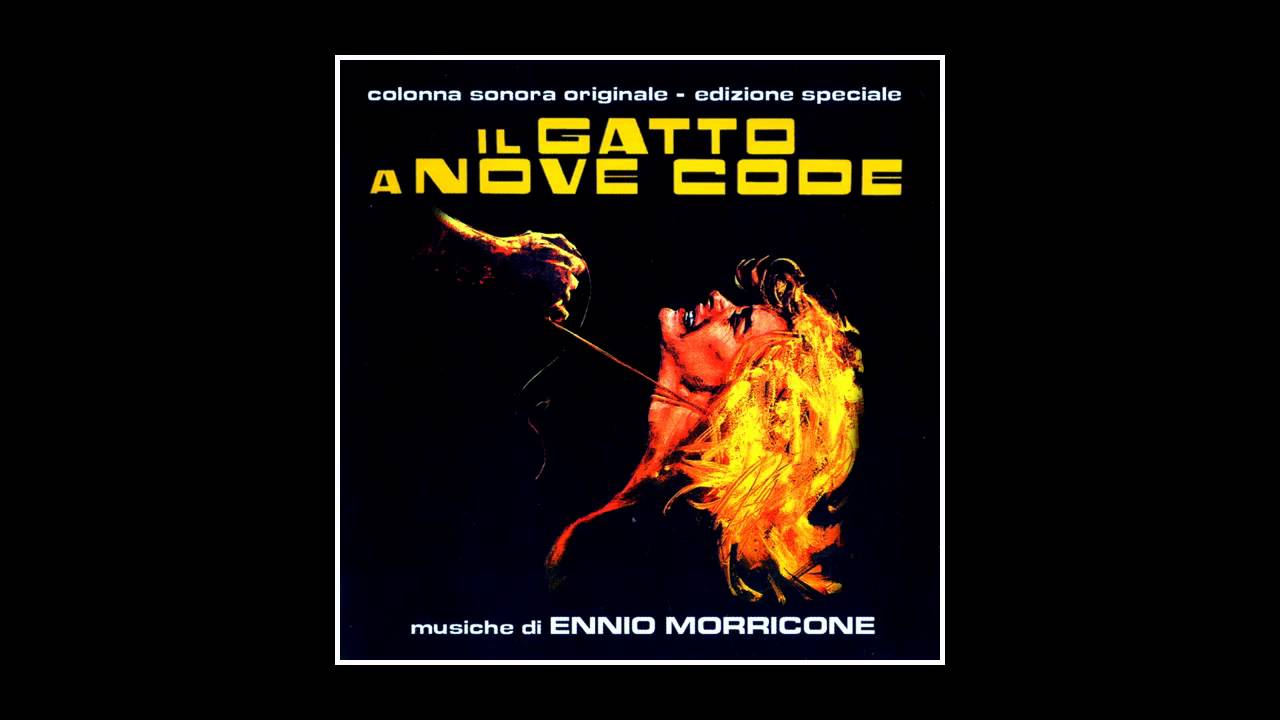 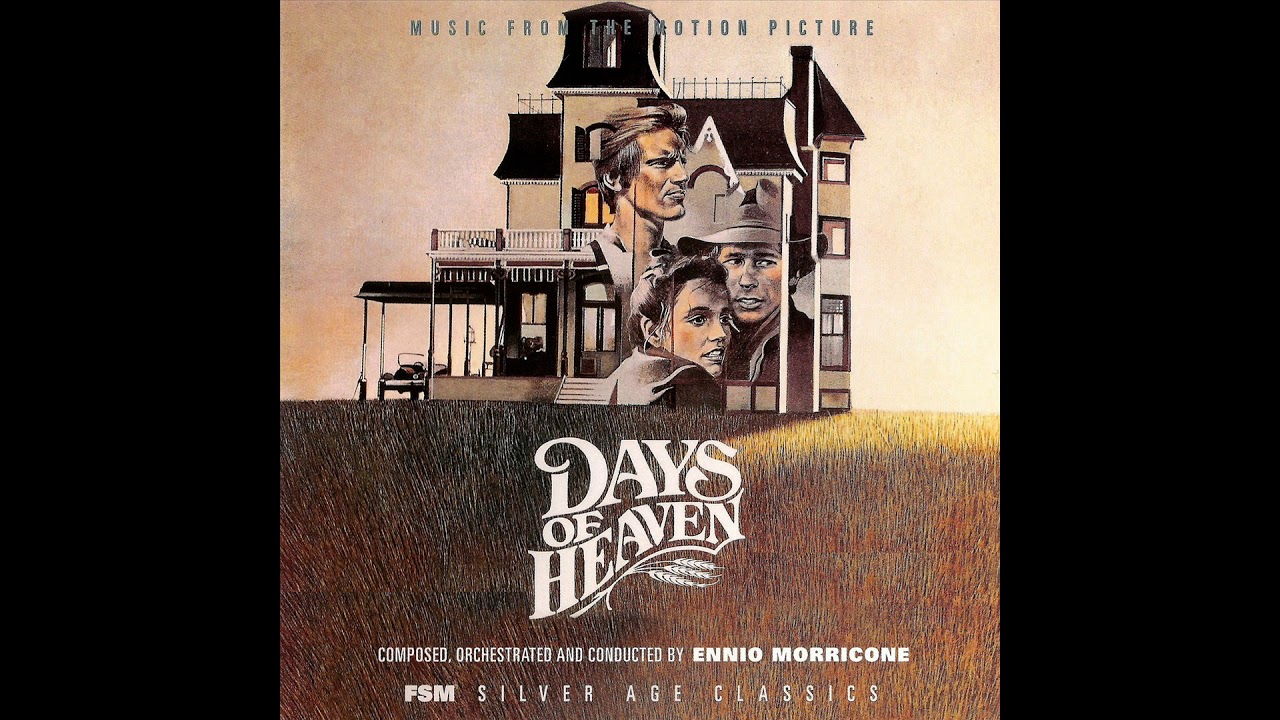