John Saxon, veteran actor who fought both Bruce Lee in Enter the Dragon and Freddy Krueger in three A Nightmare on Elm Street films, passed away in Murfreesboro, Tennessee on Saturday, July 25th. He was 83 years old.

According to The Hollywood Reporter, his wife confirmed Saxon died from pneumonia.

Born to an Italian-American family in Brooklyn, New York, Saxon studied acting with Stella Adler and began as a contract actor for Universal in the ’50s and ’60s. His career took a major turn with 1966’s The Appaloosa, earning him a Best Supporting Actor Golden Globe for playing a Mexican bandit opposite Marlon Brando. 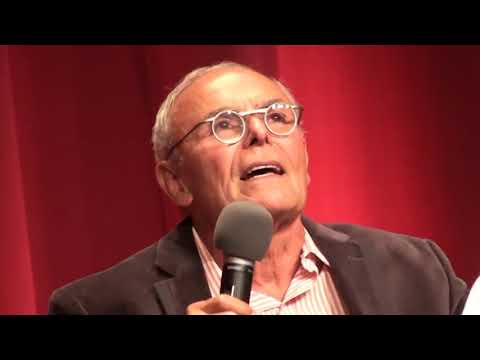 By the ’70s, Saxon became one of Hollywood’s most recognizable character actors. Ever the tough guy, he duked it out in several Westerns such as 1972’s Joe Kidd alongside Clint Eastwood and even hit the mat with Bruce Lee in 1973’s Enter the Dragon. Eventually, though, he brought that tough guy energy to the horror genre. 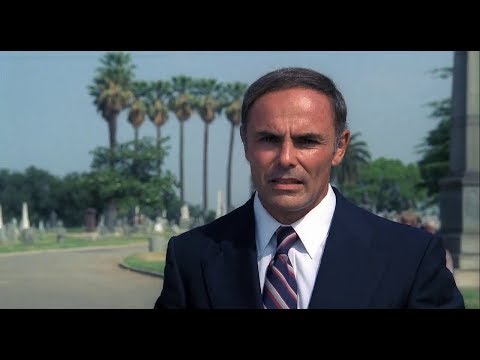 Of course, that’s all without mentioning Saxon’s never-ending presence on television. All throughout his career, he popped up on countless iconic series, most notably: Gunsmoke, Bonanza, The Mary Tyler Moore Show, Dynasty, Hawaii 5-0, Starsky and Hutch, Magnum P.I., Melrose Place, and the list goes on and on.

With over 200 projects to his name over the course of 60 years, Saxon is the definition of a Hollywood work horse, and that sweat and dedication is a legacy we won’t soon forget.

Saxon is survived by his sister Dolores, his wife Gloria Martel, his two sons, grandson, and great-grandson John.