The track is a surefire ripper from the quartet, who’ve been churning out heavy desert rock for nearly 15 years. During these times of malaise and unease, Red Fang offer up a welcome reprieve of carefree, high-energy riffage.

For sequestered stoner-metal fans pining for the halcyon days of open-air festivals like Hellfest and Project Pabst — circuits where Red Fang appeared regularly over the past decade — “Stereo Nucleosis” is like a fragrant blast of weed-tinged air from a not-so-distant past.

Maybe the one-off songs hint at a possible fourth album from the group? Per Relapse Records’ press release for the Adult Swim single, Red Fang “have an eye towards the future with exciting news about more new music forthcoming as 2021 inches closer.”

Stream the song “Stereo Nucleosis” and check out the single artwork below. 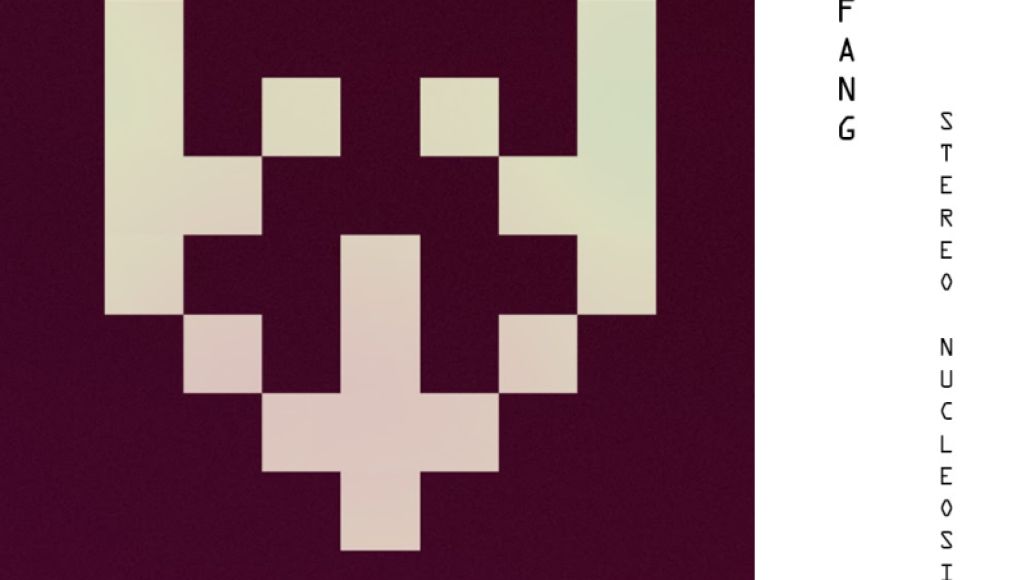