Six years ago, Travis Barker lent his sticksmanship to the Run the Jewels 2 track “All Due Respect”. Now, El-P and Killer Mike have finally returned the favor by jumping on Barker’s latest solo single, “Forever”. Listen below.

In June, El-P and Killer Mike released Run the Jewels 4, one of our favorite releases from 2020 so far. Earlier this week, they shared a new video for the RTJ4 track “JU$T” and launched their own branded cannabis strain.

Meanwhile, Barker recently backed Post Malone for his stellar Nirvana covers set, and linked up with Fever 333 on their new song “Supremacy”. 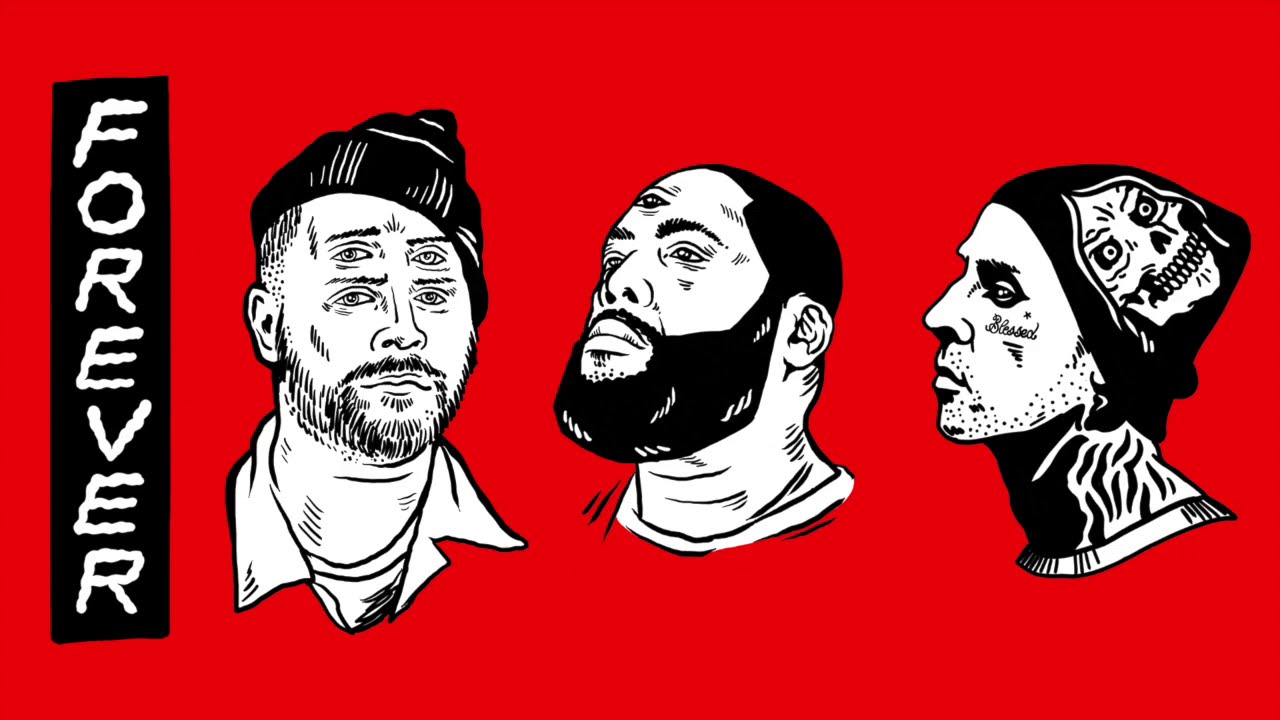