Sevendust have announced a new album, Blood & Stone, following the recent release of the LP’s first single, a cover of the Soundgarden classic “The Day I Tried To Live”.

Sevendust recorded Blood & Stone with producer Michael “Elvis” Baskette, who helmed their previous release, 2018’s All I See Is War, and has also worked with Slash and Alter Bridge, among others.

A press release states, “Lajon Witherspoon, Clint Lowery, John Connolly, Vince Hornsby and Morgan Rose have raised the bar with Blood & Stone. The new music fits perfectly alongside with the band’s most seminal tracks that have become the cornerstone of the band’s live performances.”

Upon releasing their cover of “The Day I Tried to Live” back in June, Witherspoon remarked, “The lyrics are about trying to experience new things and change the way you live, and we see examples of that every day with what is happening around the world. To have the chance to cover this song and release it is so special to all of us.”

Sevendust Return with Cover of Soundgarden’s “The Day I Tried to Live”: Stream

Blood & Stone is available for pre-order in various formats from Sevendust’s webstore and digitally via Amazon. View the album’s artwork and tracklist below. 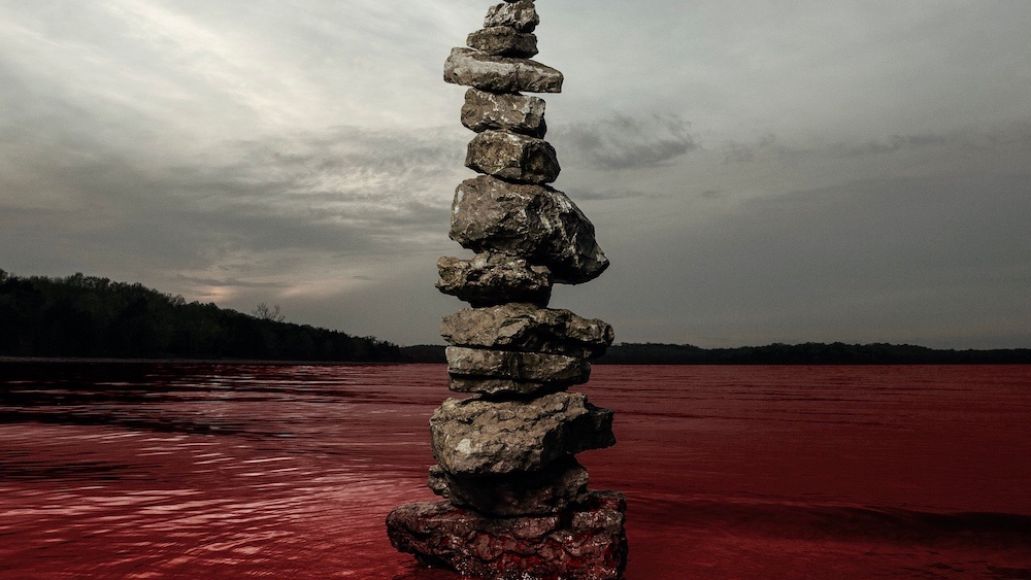