Written and directed by Miranda July, Kajillionaire is a new crime comedy-drama about a family of trained swindlers. Ahead of its September release, the first trailer has arrived and it features a new song from the inimitable Angel Olsen.

Kajilloinaire follows con-artist parents Theresa (Debra Winger) and Robert (Richard Jenkins) and their daughter Old Dolio (Evan Rachel Wood) as they scheme their way through life. However, when a new person is brought into the fold (Gina Rodriguez), everything the family has built together spins out of control.

July’s latest feature promises emotional familial scenes and silly trickery and humor, and both are on display in today’s trailer. We see Old Dolio and her folks hoodwink people at the post office, the airport, and more, all while being soundtracked by Olsen’s cover of Bobby Vinton’s “Mr. Lonely”, performed alongside the film’s composer Emile Mosseri.

Watch it below. Update: You can find hear a standalone stream of Olsen and Mosseri’s “Mr. Lonely” below.

Following a premiere at Sundance earlier this year, Kajillionaire is set for a wide release on September 18th by Focus Features. Olsen, meanwhile, recently announced a new album titled Whole New Mess and performed its title track on The Tonight Show. 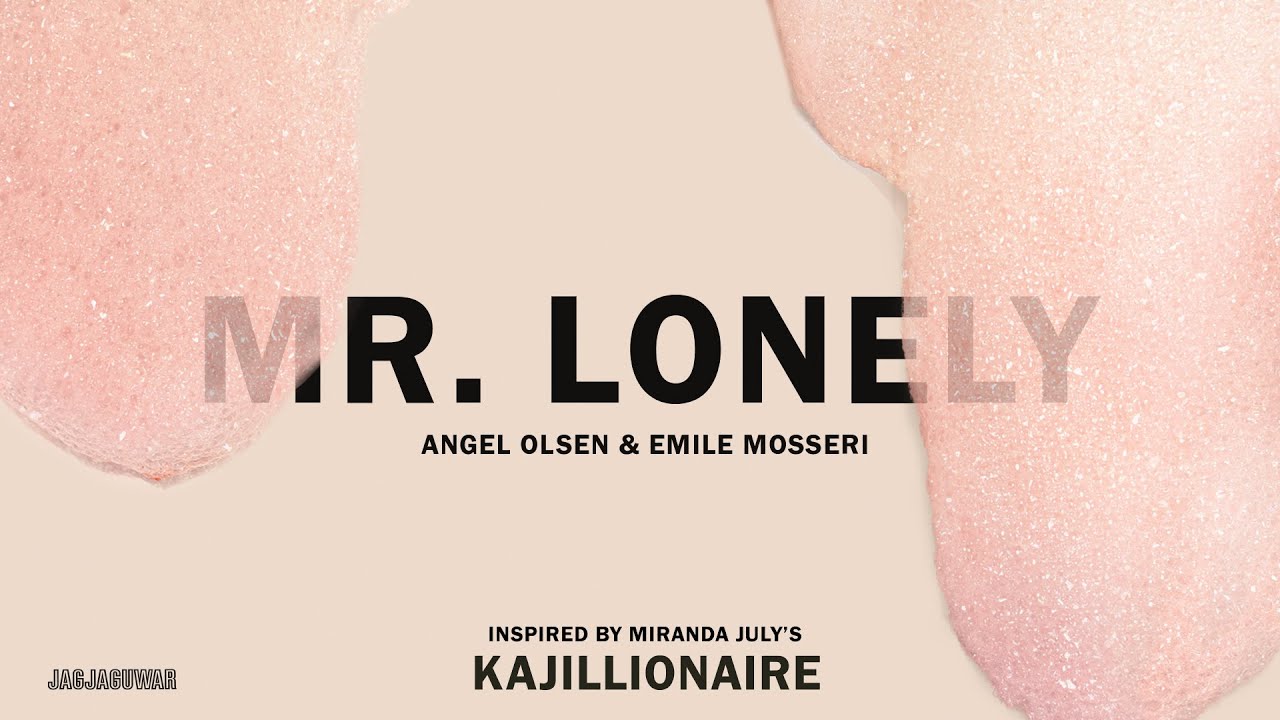 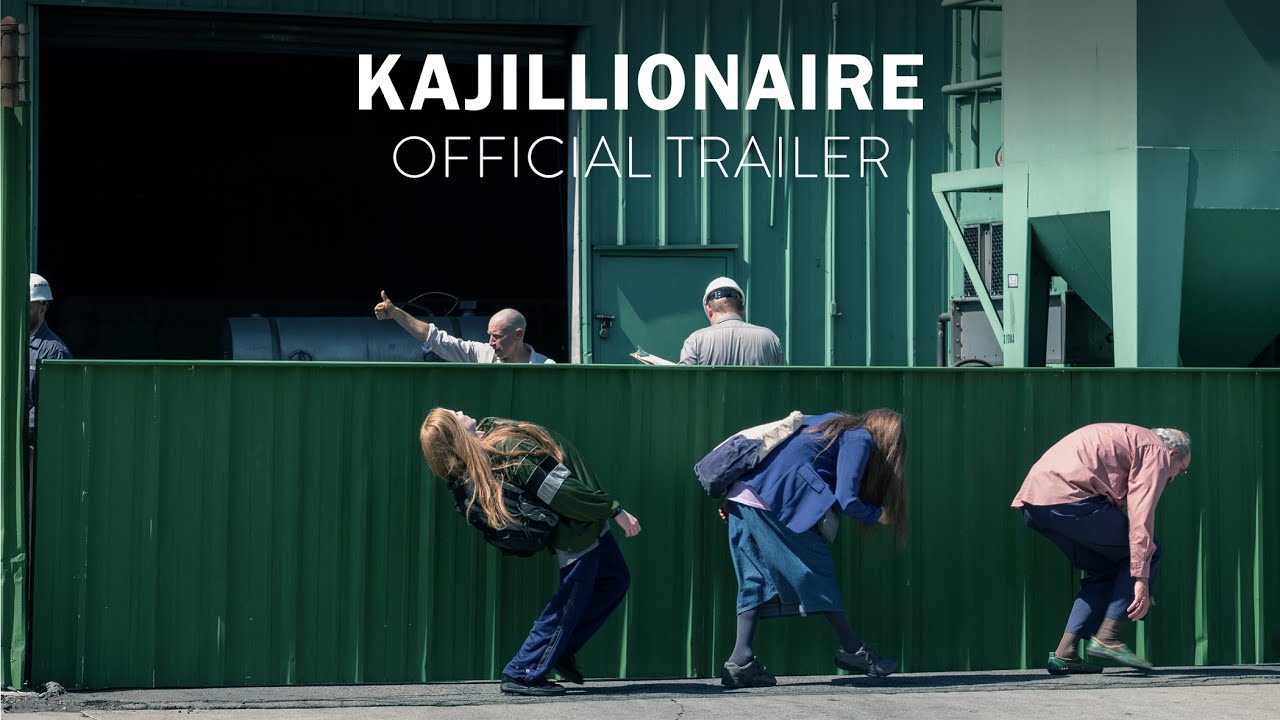 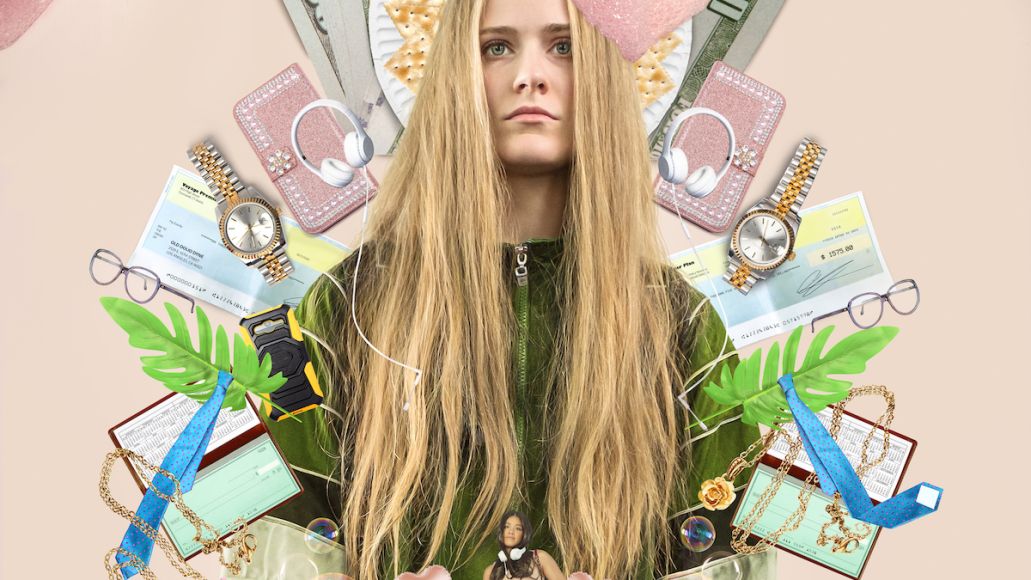