Beck is celebrating his 50th birthday today with a new remix from Khruangbin. The Houston-based outfit has reworked “No Distraction”, a cut off the 2017 Beck album Colors.

While Beck’s original version had bits of funk folded into its driving rhythm, Khruangbin use those grooves to create something entirely new. Incorporating the hazy psychedelia we’ve all come to love from records like Con Todo El Mundo and the recent Mordechai, Khruangbin offer “No Distraction” extra room to breathe.

Instrumentation becomes the focus here, with guitars unfurling more slowly over quiet space. Beck’s vocals, too, are stretched out like echoes on a loop, adding to the remix’s atmospheric nature. As one YouTube commenter concisely put it, this is “the crossover I didn’t know I needed!!!” Have a slice of birthday cake and stream it below.

This “No Distraction” remix will be available as a 7-inch on October 24th, a.k.a. one of the three days of this year’s sprawling Record Store Day event. That flip-side of the 7-inch features St. Vincent’s reimagining of Beck song “Uneventful Days”.

Beck’s most recent album, Hyperspace, dropped last November. He recently participated in a livestreamed benefit show presented by the Preservation Hall Jazz Band. As for Khruangbin, they’ve been confirmed to play Outside Lands 2021. 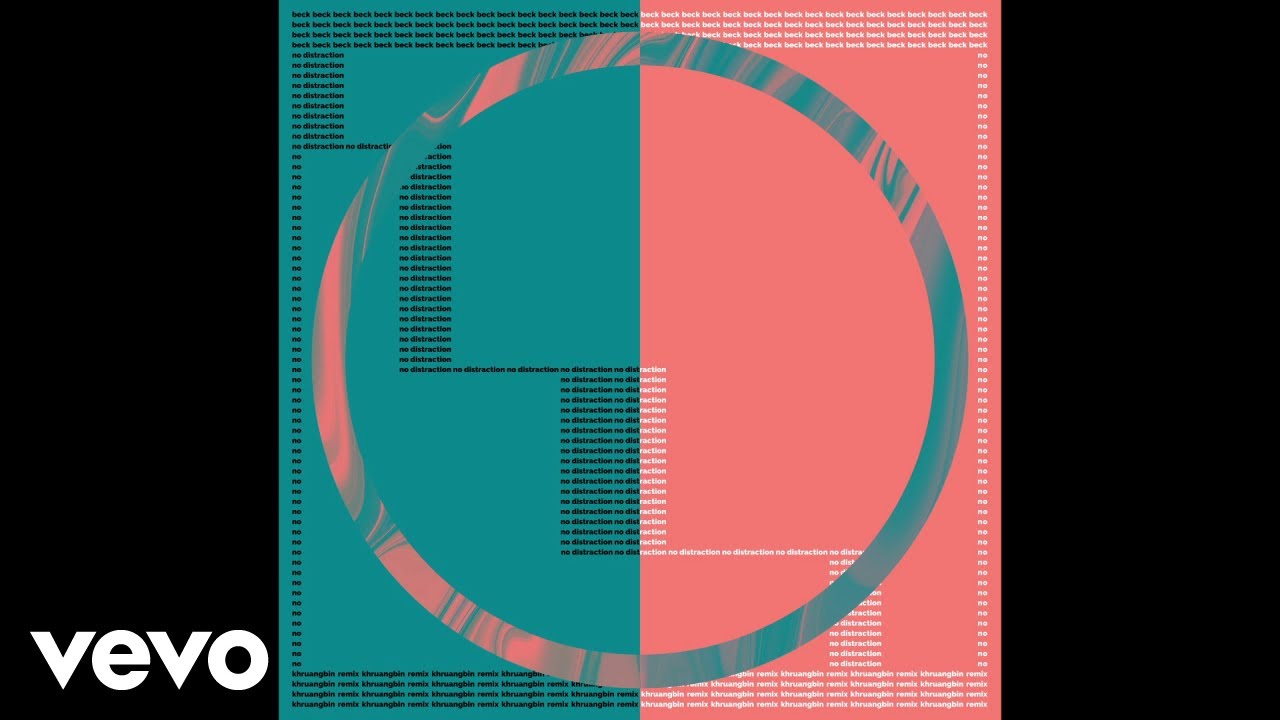