The posthumous debut album from Pop Smoke, Shoot for the Stars, Aim for the Moon, has been released. Stream it in full below via Apple Music and Spotify.

The 19-track collection is the first Pop Smoke release since the Brooklyn-bred rapper was shot dead earlier this year in his Hollywood Hills home at the age of 20. It follows his 2019 breakout, Meet the Woo, and his Meet the Woo 2 mixtape, which dropped just seven days before his passing.

Shoot for the Stars features many of hip-hop’s biggest names, such as DaBaby, Future, Quavo of Migos, Lil Baby, 50 Cent, Roddy Ricch, and more. Production was handled by DJ Mustard (YG), WondaGurl (SZA), and Buddah Bless (Travis Scott), among others.

The cover artwork for Shoot for the Stars was initially done by luxury designer and Kanye West collaborator Virgil Abloh. However, his egregious use of photoshop drew fierce backlash and mockery, leading Pop Smoke’s former manager, Steven Victor, to immediately commission a redesign.

To coincide with the new album, Pop Smoke’s family announced the launching of the Shoot for the Stars Foundation, which is “meant to inspire inner city youth to do just what the name states,” according to the rapper’s mother.

Shoot for the Stars, Aim for the Moon Artwork: 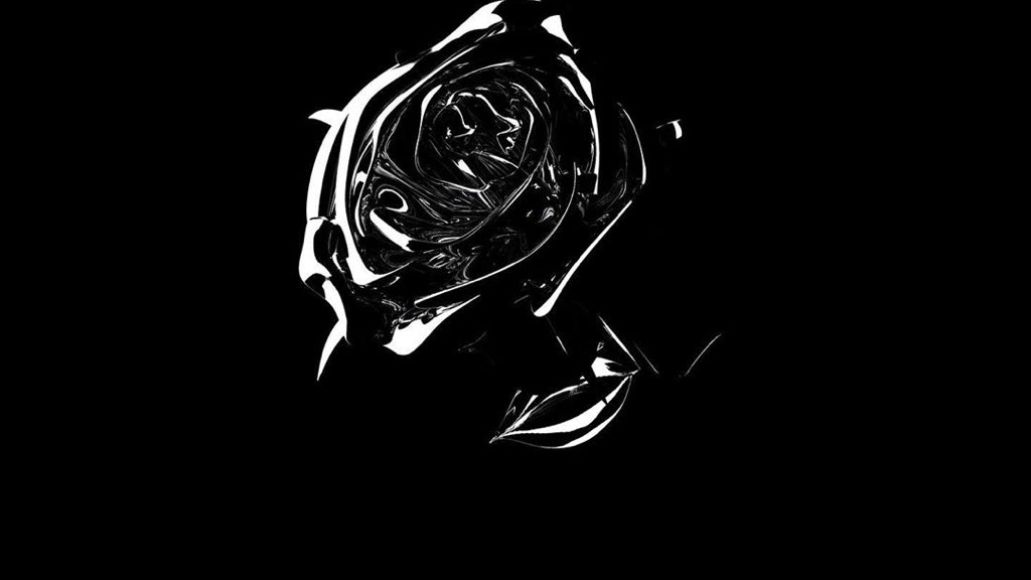 Pop Smoke's Posthumous Album Shoot for the Stars, Aim for the Moon is Here: Stream