Glimmering, euphoric synths pave the way for the emotive pop number and Smith’s unparalleled vocals. Burna Boy, meanwhile, provides the kind of reggae sway found throughout his acclaimed 2019 album African Giant. Check it out below.

“My Oasis” will appear on Smith’s next album, though its release date is still unknown. The record, originally titled To Die For, was supposed to hit shelves back in May, but the London native decided to scrap all of those plans due to the global pandemic.

Every James Bond Theme Song Ranked from Worst to Best

“The title of my album and imminent release doesn’t feel right,” the Grammy winner said in a statement at the time. “I have to come to the decision to continue working on the album and make some important changes and additions… I will be renaming the album and pushing back the release date — both of which are to be confirmed at this time.” Smith’s last full-length, The Thrill of It, dropped in 2017.

In the time since that announcement, Smith teamed up with Demi Lovato on the collaborative powerhouse single “I’m Ready”. 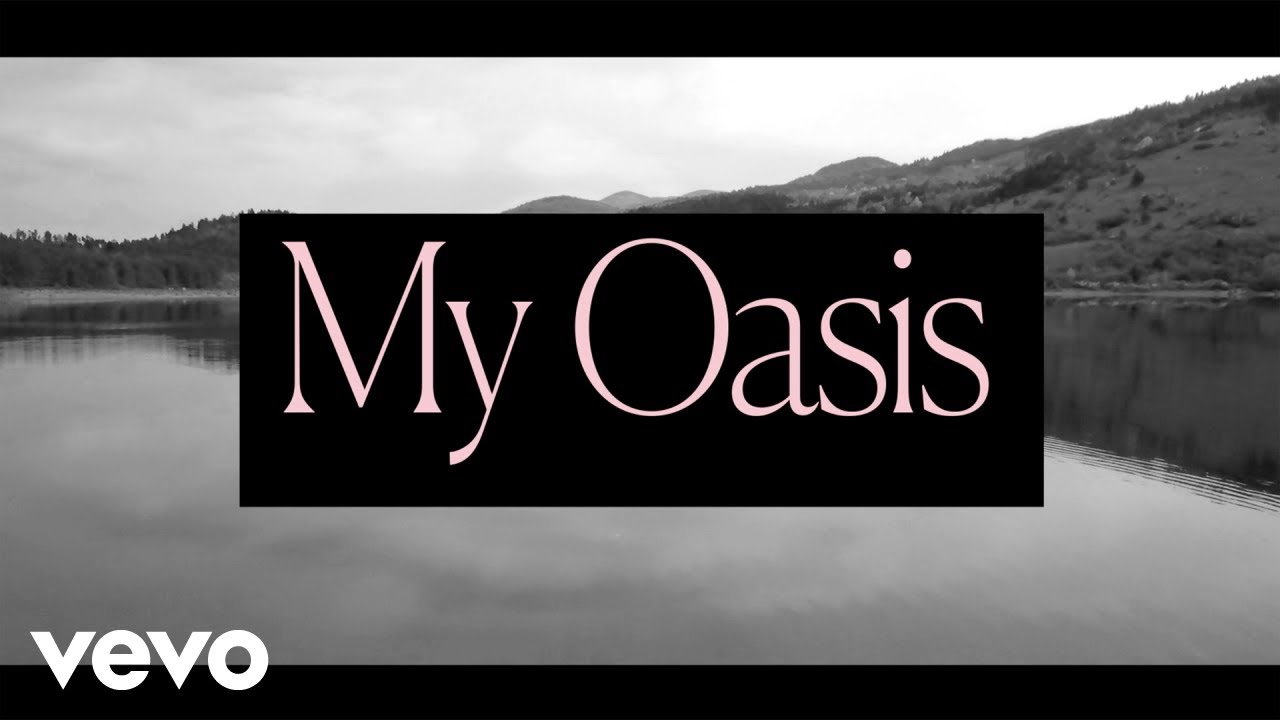