It’s time to go wild in the grocery aisles. Starting today, a handful of episodes from the 1993 season of Supermarket Sweep are now available to stream on Netflix.

A few hours ago, the streaming giant broke the news via social media. “I don’t know who needs to hear this,” the company tweeted, “but 15 episodes of the iconic Supermarket Sweep are now on Netflix in The US.”

Supermarket Sweep originally aired on ABC from 1965 to 1967. It was then picked back up on Lifetime from 1990 to 1995, and again for PAX TV from 2000 to 2003. There’s perhaps no better time to watch strangers run through a grocery store grabbing armfuls of produce and snacks than now, during the coronavirus pandemic, when picking up food for the week feels chaotic and thrilling in a very different way.

While it’s a beloved staple of American TV in general, Supermarket Sweep isn’t just a random add for Netflix. As we reported in January, a modern-day reboot of the show is in the works starring former Saturday Night Live cast member Leslie Jones as the host.

In a statement at the time, the comedian said she’d “always dreamed” of being on the series. “Seriously, I tried out for the show years ago; and after getting turned away, I knew I’d have to take matters into my own hands,” Jones said. “Being able to bring the iconic game show back to life on ABC is my ultimate redemption story!”

So consider Netflix’s addition of this ’90s favorite a way to prime audiences for an updated show down the line… well, if things ever get back to normal, that is.

I don't know who needs to hear this but 15 episodes of the iconic Supermarket Sweep are now on Netflix in The US pic.twitter.com/qrHKW56Zta 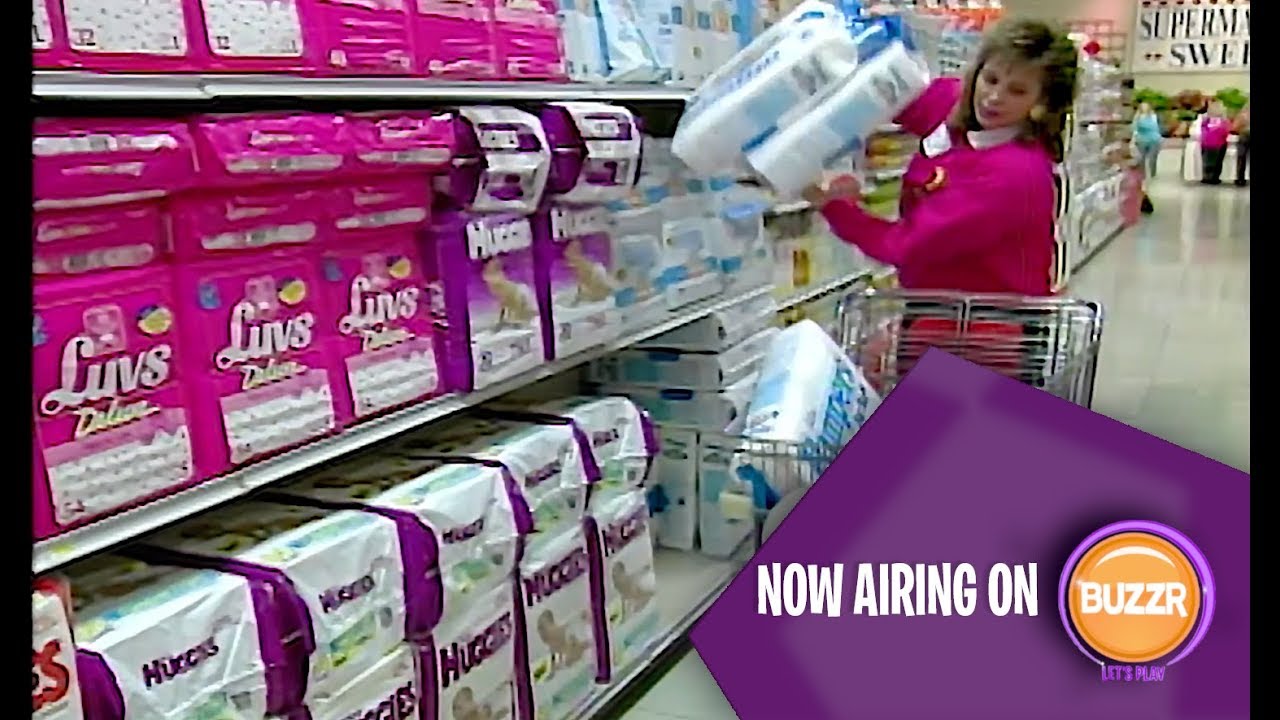 Supermarket Sweep is Now on Netflix