At last, Sylvan Esso have finally announced a new album. The record, titled Free Love, is due out September 25th via Loma Vista. To celebrate the news, Sylvan Esso have shared the new song “Ferris Wheel” as well as a dizzying music video to go with it.

This is Sylvan Esso’s third full-length album to date, following 2017’s What Now and their 2014 self-titled debut. Free Love spans 10 tracks in total, including the new song they shared today as well as the previously released single “What If” — which, according to the tracklist, serves as the album opener, too.

“It’s a record about being increasingly terrified of the world around you and looking inward to remember all the times when loving other people seemed so easy, so that you can find your way back to that place,” the band said in a statement.

“Ferris Wheel” sees Sylvan Esso at the top of their game once again. With warped flute melodies and shaky bass, the duo use their trademark synthpop sound to lighten the mood while adding in new layers, building to an outro that’s prime for nonstop dancing. According to a press release, the track is about “discovering your power and awkwardly figuring out how to wield it.” No better time to decipher what that means for you as a listener than now, while quarantined in private, with nobody around to judge.

Sylvan Esso Revisit the WITH Tour and Tease Next Album

In the music video, Sylvan Esso appear to be caught in a chaotic, neon carnival world. With literal ferris wheels and stuffed animal prize walls as her backdrop, singer Amelia Meath can be seen dancing across the landscape, putting the lyrics into practice on camera as she twirls and two-steps. Eventually, sparklers and plumes of smoke enter the frame and turn the video into a dreamlike kaleidoscope. Watch it below.

Pre-orders for Free Love are currently ongoing. Check out the album artwork and full tracklist after the jump. 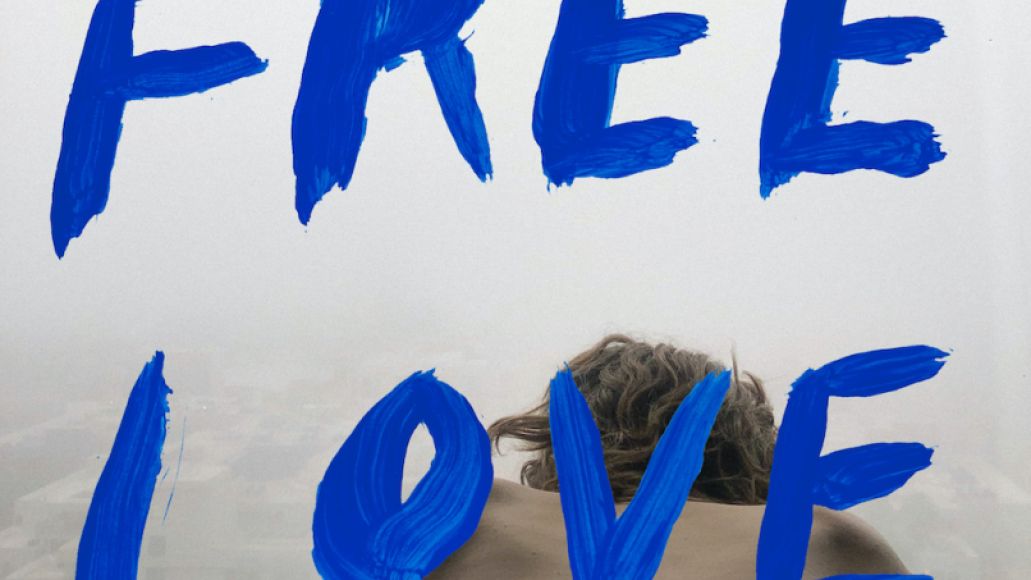