Tame Impala have shared a remix of 070 Shake’s “Guilty Conscience”. Take a listen below.

The track comes from our former Artist of the Month’s January debut, Mondus Vivendi, and is one of of our favorite songs of the year so far. The original single walks a bridge from alternative hip-hop to ’80s synthpop, a shimmering and hauntingly original that’s distinctly 070 Shake. The remix, however, is distinctly Kevin Parker. With a psychedelic spin, “Guilty Conscience” is suddenly a few vocal octaves away from a Currents cut.

After touring behind Mondus Vivendi, 070 Shake has been taking quarantine easy. However, she recently announced on Instagram that it was “time to go make an album,” so it appears she’s ready to start on a follow-up.

Tame Impala, meanwhile, dropped The Slow Rush to largely positive but uninspiring reviews. Parker also joined The Streets for “Call My Phone Thinking I’m Doing Nothing Better” off the UK hip-hop artist’s comeback mixtape of collaborations, None of Us Are Getting out of This Life Alive. 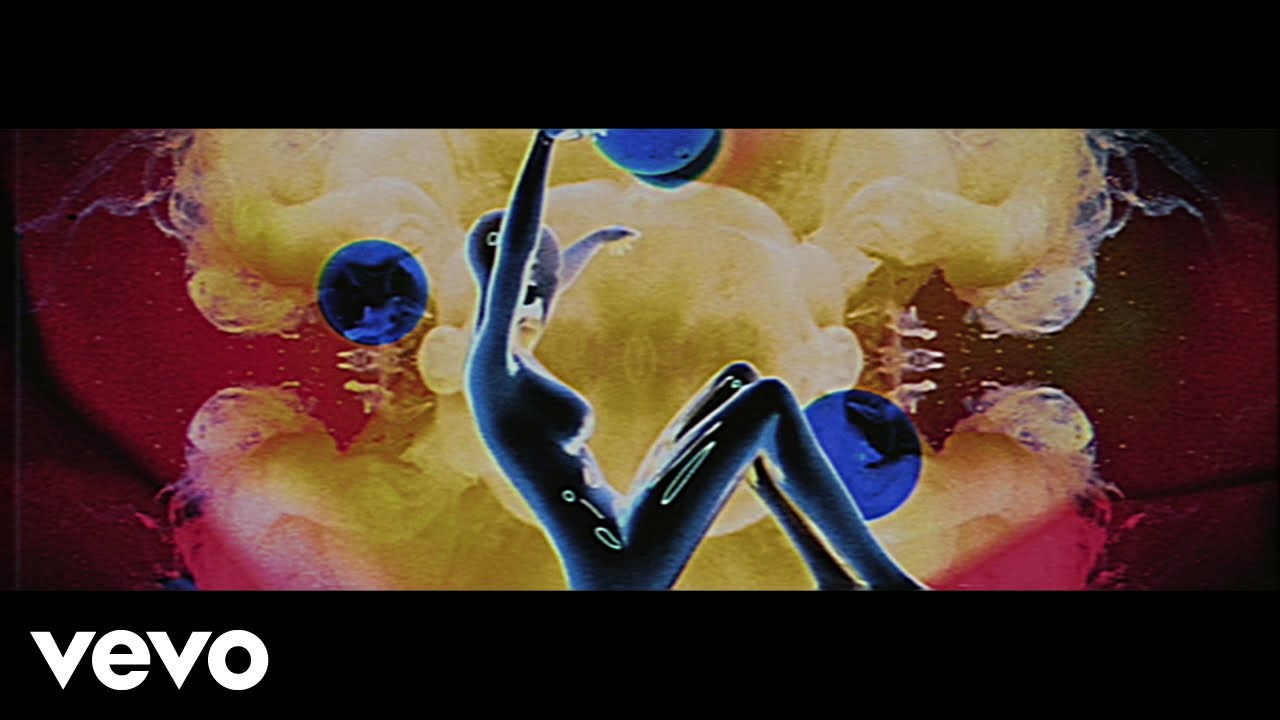