The Killers have finally landed on a release date for Imploding the Mirage. The new album is due out in just a little over a month on August 21st through Island Records. “COVID-19 monkey wrenched us. But we persevered. Folks, mark your calendars,” the band wrote on Instagram.

Originally slated to drop in May, The Killers’ sixth full-length was put on hold “due to delays in finalizing the album.” It was recorded in Los Angeles, Las Vegas, and Park City, Utah, and co-produced by the group with help from Shawn Everett (Alabama Shakes, Julian Casablancas) and Foxygen’s own Jonathan Rado. Imploding the Mirage marks the first Killers LP to be released since the band members left their much loved hometown of Las Vegas.

To coincide with today’s announcement, The Killers are sharing a new music video for “My Own Soul’s Warning”, the album’s latest single following “Caution”, “Fire in Bone”, and “Blowback”. Watch that below.

While Imploding the Mirage is back on track, unfortunately the rock outfit’s concert itinerary is not. Brandon Flowers & co. have been forced to cancel the remainder of their 2020 tour dates in North America and Australia due to the coronavirus.

“As so many of us have come to realize during the Covid-19 pandemic, the idea that we would be returning to ‘normal’ is farther along in the future than we initially thought,” The Killers wrote in a statement. “With that in mind, we have made the difficult decision to postpone our planned North American and Australian tour dates slated for the Fall. The safety of our fans and families is of the utmost importance to us always. We want nothing more to hit the road and play these songs for you and when the time is right, we will do just that! Be safe and be healthy. We appreciate you.“

Pre-orders for Imploding the Mirage are ongoing. 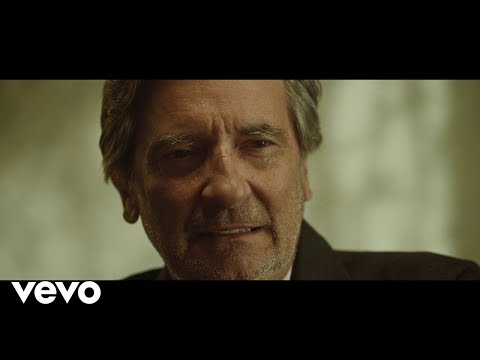