Baseball is officially back, which makes this the perfect time for The Strokes to drop their music video for The New Abnormal standout “Ode to The Mets”.

Directed by the band’s longtime collaborator Warren Fu, the clip is broken into eight “chapters,” each digitally animated by a different artist. As the camera pulls back through one location to the next, keep an eye out for subtle Easter eggs hidden amongst the designs. The Mets’ blue-and-orange color scheme is hinted at throughout, and there’s a nod to the team’s last World Series win in 1969. There’s even an old photo of The Strokes themselves from guitarist Nick Valensi’s own collection tucked into one of the scenes.

Watch the “Ode to The Mets” video below.

After releasing The New Abnormal (available here) back in April, The Strokes launched a YouTube-based “pirate radio show” dubbed “5Guys Talking About Things They Know Nothing About”. The latest episode, which just debuted, is part one in a four-part series called “Meet the Producers”. The band was joined by frequent associate Gordon Raphael and “Zoom bomb” guest host Colin Jost. Watch the full episode ahead. 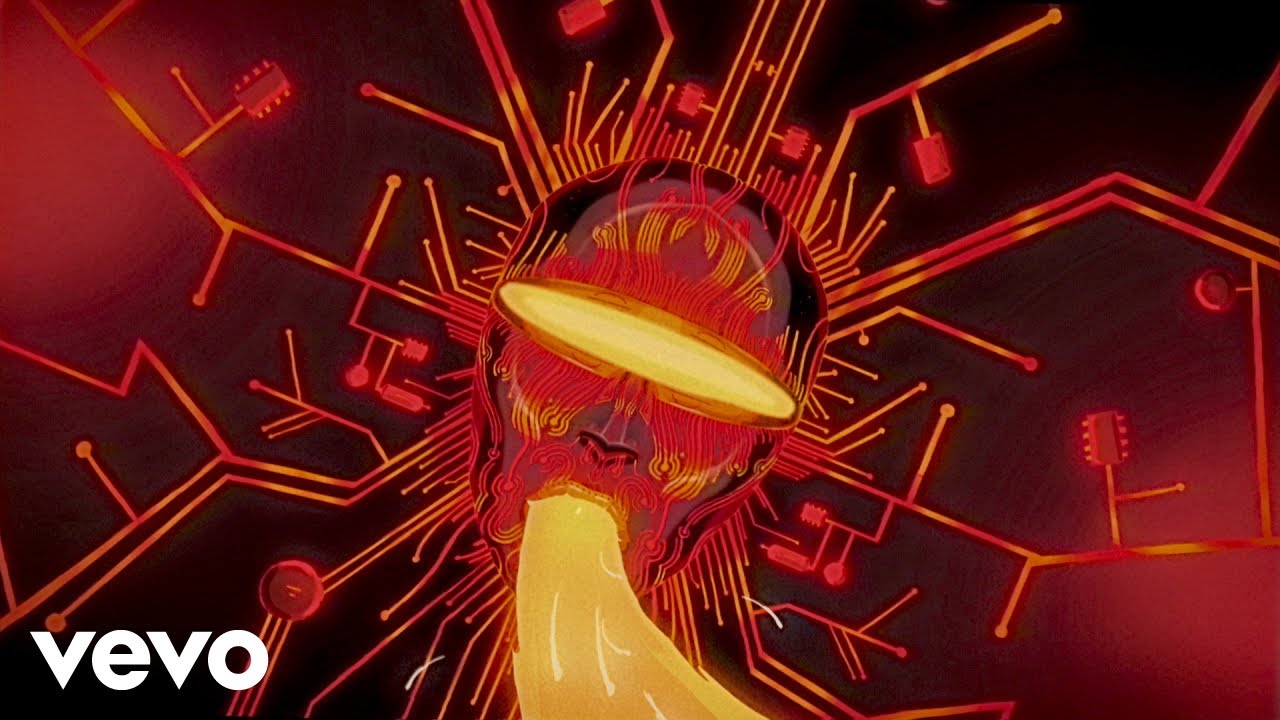 The Strokes Share New Music Video for "Ode to The Mets": Watch