Choo, choo: After months of hype, Train to Busan Presents: Peninsula has secured a release date. According to Deadline, Well Go USA will premiere the film in 150 theaters across the US and Canada on August 7th.

Given that the ensuing pandemic that has forced ::looks around:: pretty much all of Hollywood to postpone and push back their films, the news of Peninsula landing into any theaters is a tad curious.

Be that as it may, Well Go USA will not only premiere Peninsula, but also put Train to Busan back into theaters later this month. Perhaps those 150 theaters will mostly include drive-ins? We’ll see! It’s a wild world out there!

The good news — at least for those of us a wee bit skeptical of hitting theaters right now — is that Shudder has picked up the exclusive streaming rights for Peninsula. The bad news is that we’ll have to wait until early 2021.

Train to Busan Is Zombie Horror With a Heart

What’s Coming to Shudder in July 2020

“Peninsula is one of the most anticipated horror movie sequels of the last decade and exactly the kind of film Shudder members are hungry for,” said Craig Engler, Shudder’s general manager. “Yeon Sang-ho set the bar for zombie movies with Train to Busan and its prequel Seoul Station, and we’re thrilled to be the home of his new masterpiece—and the only place where movie lovers will be able to stream this outstanding trilogy together.”

As previously reported, Peninsula takes place four years after the events in Busan, only it features completely new characters. Instead, the sequel follows a soldier tasked to retrieve a valuable object in zombie-infested South Korean.

Below, you can catch the trailer for the film. 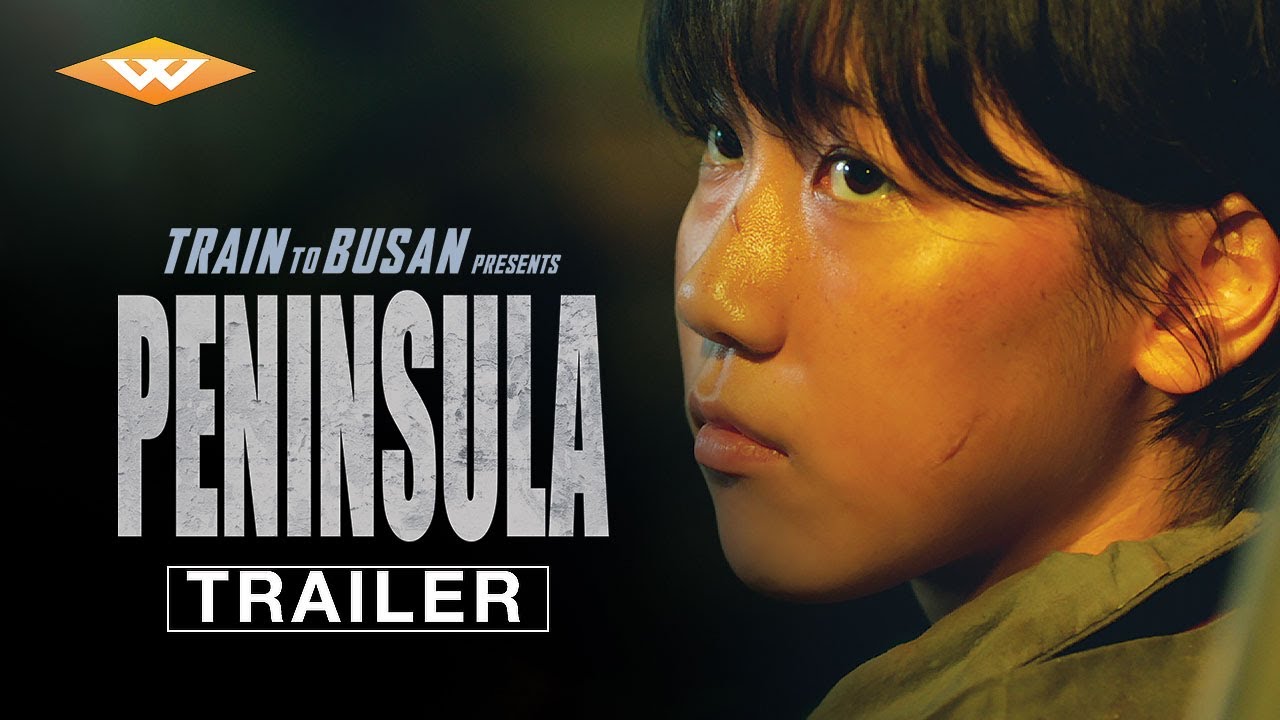