Originally from his 2019 album Ghosteen, the already-spiritual track takes on a whole new life as Cave delivers it from behind a grand piano, pages of sheet music propped up before him, alone in the London venue’s ornate West Hall. It’s a truly powerful setting and Cave’s performance of the track is both visually and musically intense, displaying an evocative energy that transcends its digital presentation and feels truly palpable.

Fans who tune into Idiot Prayer will get a full 90 minutes of that sort of thing, as the setlist reportedly encompasses much more than just Ghosteen material. A press release says to anticipate songs from his early days with The Bad Seeds and his other band Grinderman. Cave is also expected to debut new material, so viewers ought to keep their eyes peeled (and ears perked) for the premiere of a new song.

Watch the “Galleon Ship” clip below, followed by a trailer for the livestream event.

Idiot Prayer is so much more than just Cave playing in a fancy location: it’s a high-grade, multi-cam production that was filmed by award-winning cinematographer Robbie Ryan (The Favourite, Marriage Story, American Honey) and edited by Nick Emerson (Lady Macbeth, Emma, Greta). Unlike a live set on YouTube or Twitch, viewers won’t be able to pause or rewind the performance at any point, giving it the character of a genuine event rather than an uploaded broadcast.

The film will officially air July 23rd beginning at 10 p.m. ET in North America and South America, 8 p.m. UK time in Europe, and 8 p.m. AEST throughout Asia and Australia. Additional information and ticket details can be found on Cave’s official website.

This solo performance isn’t the only intimate endeavor Cave has engaged in since quarantine began. He’s been publishing detailed answers to fan inquiries via his Red Hands File newsletter, responding to topics such as why he’ll never write a political song. In a different type of intimacy, he auctioned off a pair of his own socks to help save a London music venue. 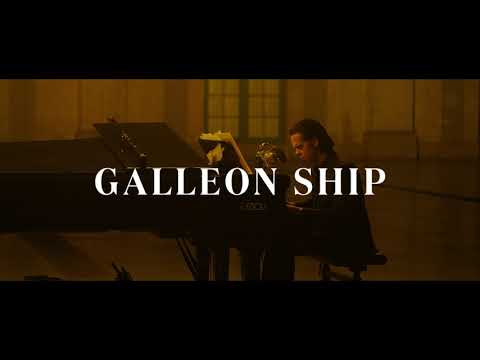 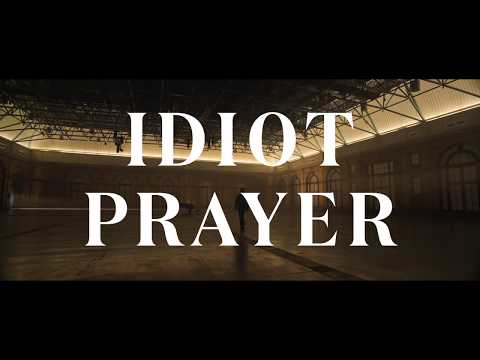