In a statement about their choice in covers, drummer and singer Julien Ehrlich explains, “This could’ve been as simple as saying we really love these songs and we love our bandmates and making a covers record just felt right but it truly became an exploration into how we can evolve as a band going forward.”

Album Review: Whitney Tap into a Beautiful Wistfulness on Forever Turned Around

Whitney on Anxiety, the Environment, and Life In Your ’20s

To coincide with today’s announcement, Whitney are sharing their version of “Hammond Song”, the 1979 track by The Roches. According to Ehrlich, the group discovered the original tune because producer Chris Coady (Yeah Yeah Yeahs, TV on the Radio) sent “it to us years ago as a reference for recording when we were making the last Smith Westerns record.”

“It became a song that was always around for us and then we showed it to the rest of the band,” Ehrlich adds. “This cover is the longest Whitney recording ever and pretty much everything you hear on it is totally live, save for the horns and the slide solo. For a five minute song, if you mess up one part you have to do the whole thing live all over again.”

Hear Whitney’s longest recording ever down below. Pre-order Candid now.

Last summer, Whitney released their acclaimed album Forever Turned Around. In support, they appeared on Kyle Meredith With…, and you can revisit that interview ahead. 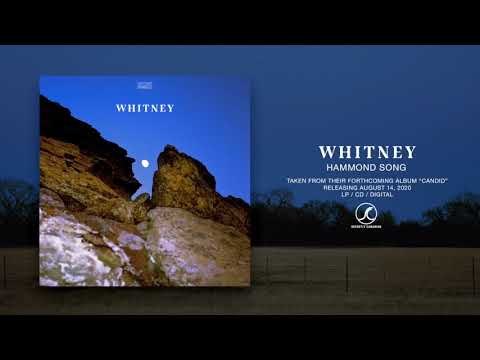 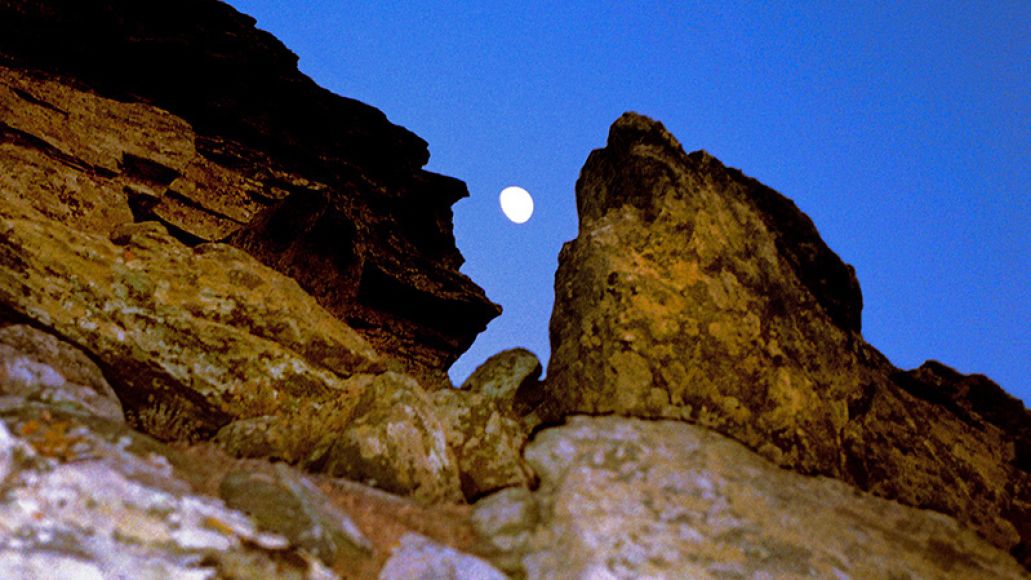