Arcade Fire’s Will Butler has announced his sophomore solo album. Generations is due for release this fall through Merge Records.

The new effort marks Butler’s first since his 2015 debut Policy and subsequent live album Friday Night. In the years since those projects, the Canadian indie rocker has earned his master’s degree in public policy from Harvard and hosted town halls addressing voting rights and prison reform, as well as enjoyed raising his three children. In devoting his time to his family and community, Butler began to further explore both his heritage and role in society, and thus Generations was born.

“My first record, Policy, was a book of short stories. Generations is more of a novel — despairing, funny, a little bit epic,” Butler explained in a statement. “A big chunk of this record is asking: What’s my place in American history? What’s my place in America’s present? Both in general — as a participant, as we all are, in the shit that’s going down — but, also extremely particularly: me as Will Butler, rich person, white person, Mormon, Yankee, parent, musician of some sort, I guess.”

Every Arcade Fire Song Ranked from Worst to Best

The multi-instrumentalist recorded and produced the LP in the basement of his own Brooklyn home, and tracking was completed in March just as the coronavirus took hold of the city. Mixing was handled by local producer Shiftee and Mark Lawson, who worked on numerous Arcade Fire albums like Funeral, The Suburbs, and their most recent Everything Now.

To tease the 10-track Generations, Butler is sharing “Surrender”, a tune that “is masquerading as a love song, but it’s more about friendship… Relationships that we sometimes wish we could let go of, but that are stuck within us forever.” Butler, who is the brother of Arcade Fire front person Win Butler, also said the lead single is about “surrendering” power and money for the greater good:

“It’s also about trying to break from the first-person view of the world. ‘What can I do? What difference can I make?’ It’s not about some singular effort — you have to give yourself over to another power. Give over to people who have gone before who’ve already built something — you don’t have to build something new! The world doesn’t always need a new idea, it doesn’t always need a new personality. What can you do with whatever power and money you’ve got? Surrender it over to something that’s already made.”

Check out “Surrender” below via a video directed by Butler himself. Whenever concerts finally fully return, it’s certain Butler will give it his all when rocking this one on stage.

Generations is out September 25th and pre-orders can be found here.

Butler isn’t the only Arcade Fire member staying busy throughout quarantine. Drummer Jeremy Gara, too, is set to drop a solo album called Passerine Finale later this summer. As for Arcade Fire proper, a new record from the indie veterans is already in the works and a fresh single is likely coming sooner than later. The band recently recently contributed to the June Preservation Hall livestream benefit. 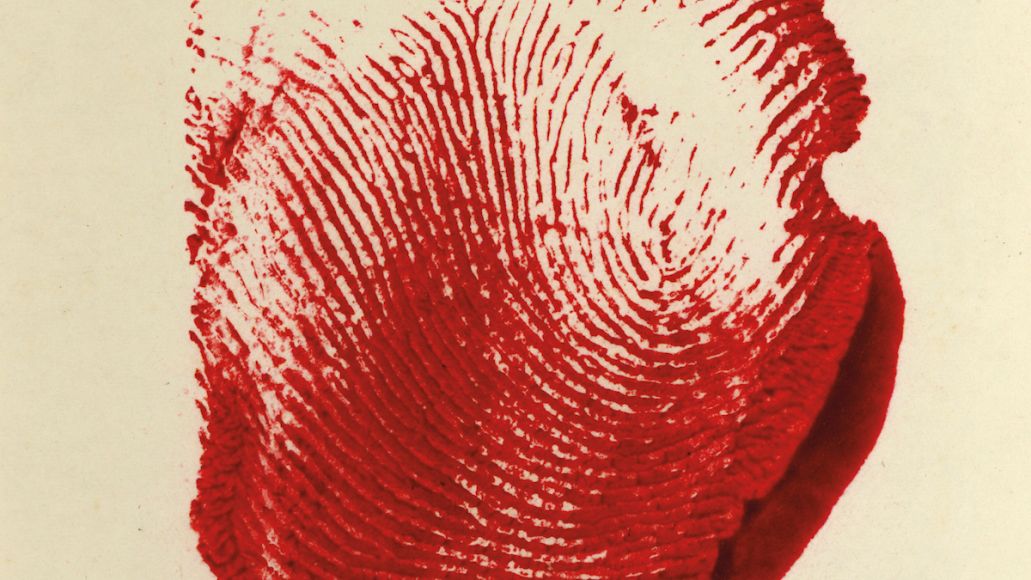 Revisit Butler’s interview on Kyle Meredith With… from 2018: