While 7G was a smorgasbord of electronic sounds, it also featured a range of covers of pop artists like frequent collaborator Charli XCX and Taylor Swift. Apple finds Cook going deeper down that path of “pure, classic songwriting,” as he explained in a press statement, noting that “Oh Yeah” is his “most direct attempt” at the craft.

“I was really inspired by Shania Twain and how her clean, slinky vocals tell you as much about the song as her lyrics,” Cook said. “The song itself — like most pop music — is really about confidence and escapism, and how bittersweet those things can feel.”

“Oh Yeah” is based around an acoustic guitar that becomes gently obscured by scratchy electronics and Cook’s pitch-shifted vocals. It comes accompanied by a self-directed video of serenading an adorable French bulldog. Check out the clip below.

Pre-orders for Apple are going on now, and you can find the cover art and tracklist ahead. In addition to all this work on his own material, Cook produced Jónsi’s upcoming Shiver, the Sigur Rós member’s first solo album in 10 years. 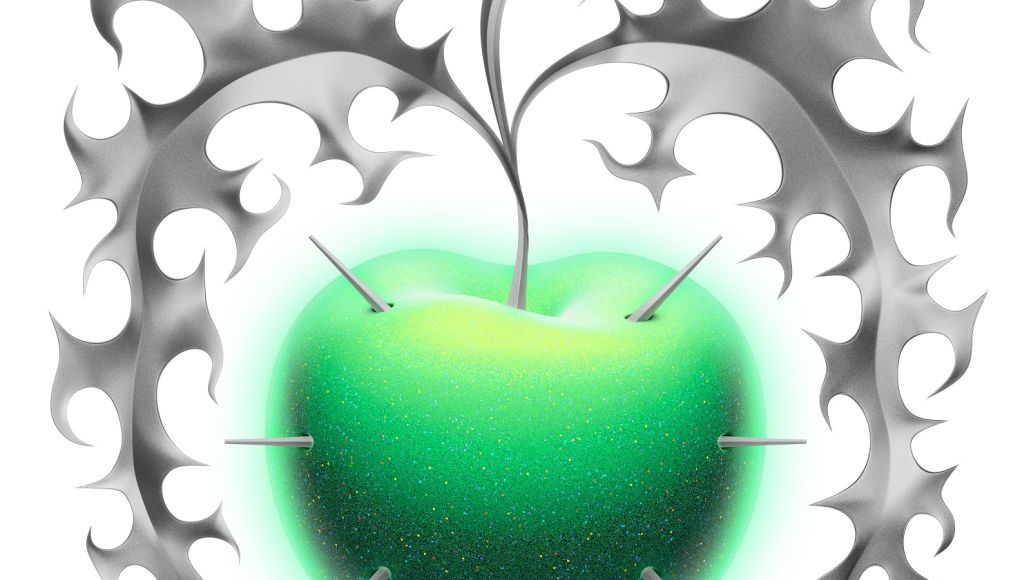