Aminé has unleashed his highly-anticipated new album Limbo. Stream it below with Apple Music and Spotify.

The Portland, OR rapper has been the talk of the hip-hop water cooler since his 2016 single “Caroline”. Aminé wasn’t just vibing on the Caroline of OutKast’s “Roses”; he was channelling the outlandish spirit of André 3000, and energizing rap with his wacky glee. Aminé followed up his debut album Good For You with the 2018 mixtape ONEPOINTFIVE, a darker effort that found the MC exposing his depression while occasionally dipping a toe into the contemporary trap scene. Limbo is his second official studio album.

His budget has certainly had a come-up: Limbo features contributions from Young Thug, Vince Staples, Slowthai, J.I.D, Injury Reserve, Summer Walker, and Charlie Wilson. In a recent interview with Complex, Aminé spoke about how far he’d come and the difficulties of making it as a SoundCloud rapper.

“Just being a kid in your bedroom, I would just upload ideas to SoundCloud, and I was very naive… Being that DIY kid in your bedroom is scary, it’s depressing. I don’t know. I feel like the only thing you can do is work harder than everyone else. Don’t be lazy, ’cause there’s always going to be a kid working harder than you.”

Previously, Aminé shared the Limbo singles “Compensating”, “Shimmy”, and “Riri”. Later this month he’ll be appearing on Disclosure’s new album ENERGY on the song “My High”. 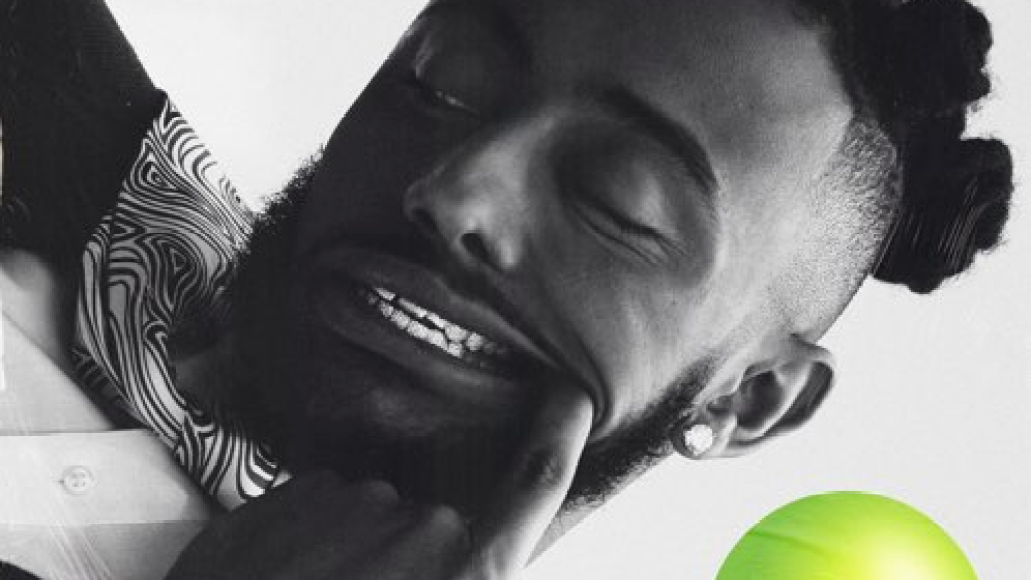