With Janelle Monáe leading the way, it was only natural that Antebellum would have an epic score. Today, Milan Records has confirmed that notion by detailing the original motion picture soundtrack for the highly anticipated horror film.

Due out September 18th — the same day the film hits your living rooms on Premium Video On-Demand — the score marks the debut of Nate “Rocket” Wonder and Roman GianArthur. The two budding composers have a strong connection with Monáe, having worked together as part of her incredible Wondaland Arts Society.

“Writing the score for Antebellum has been a rewarding adventure in creating a musical bed that complements the script while becoming its own unique character and identity within the film,” says Wonder. “It was really wonderful to work with my brother on this, it was one of the most fulfilling experiences.”

The score spans 14 tracks that combine darkly dramatic, orchestral strings with contemporary textures and influences, all of which make for a perfect companion to Gerard Bush and Christopher Renz’s nightmarish narrative.

Artist of the Year: Janelle Monáe Stood Out This Year by Standing Up for Individuality

“After reading the script we started ideating in Atlanta at the Wondaland studio, and began with simple voice memos,” adds GianArthur of the scoring process. “From there we brought in a violin, viola and cello to flesh the tone and direction of the score out. The process of shaping these voice memos and growing them to eventually be recorded with a symphony orchestra has been gratifying and an unforgettable experience.”

In anticipation of the score’s release, and to hear a glimpse of that ideation, Wonder and GianArthur have shared the aptly titled opening track, “Opening”. Speaking to Consequence of Sound, Wonder says, “The only direction we received from Gerrard and Chris was to create something hauntingly beautiful so we sat in, had some fun, threw some ideas down, and worked off of each other’s energy.”

Catch that energy below, in addition to the cover artwork and the tracklist shortly after. Once again, Antebellum hits Premium On-Demand on September 18th via Lionsgate. 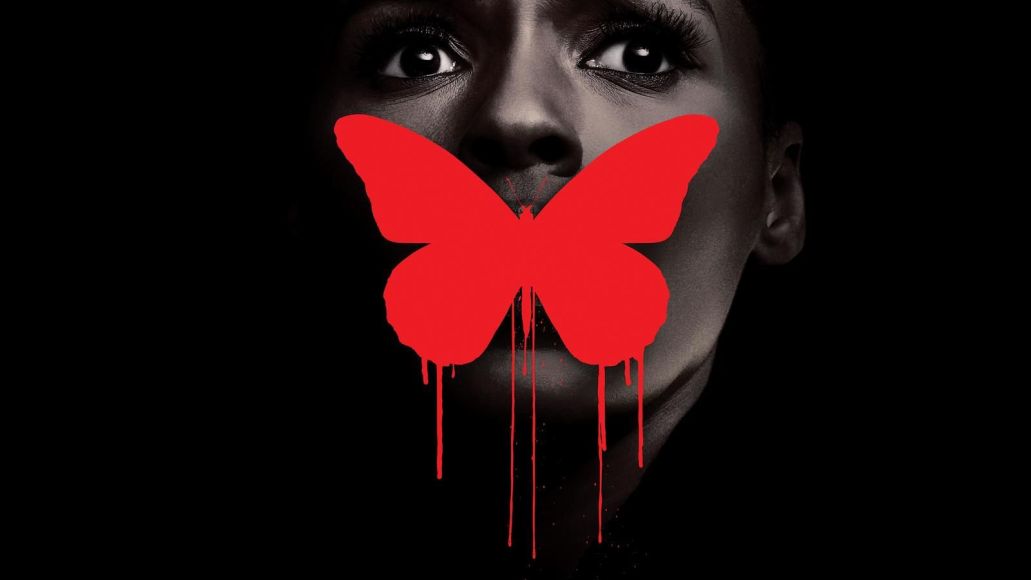 The Felice Brothers Announce New Album From Dreams to Dust, Share Origins of "Jazz on the Autobahn": Stream