Per a press release, the “realization of these hyperspaces was executed by A.I. architects and directors OSK, who asked ‘How would artificial intelligence imagine our universe?’ In finding the answer, OSK created a unique A.I. utilizing computer vision, machine learning and Generative Adversarial neural Networks (GAN) to learn from NASA’s vast archives. After training on hundreds of thousands of images, videos and data points from NASA’s space exploration research and missions, the Hyperspace A.I. then began creating its own visions of our universe.”

As such, each one of Beck’s songs has been paired with a celestial body and an iconic NASA mission. For instance, if you head to the interactive website, you’ll find yourself at the center of the galaxy. In a new video for Beck’s “Die Waiting”, data from the Solar Dynamics Observatory is interpreted by Osk.

Album Review: Beck Blends Past and Present Alike on Hyperspace

SpaceX Astronauts Blast AC/DC on Way to Launchpad, Wake Up to Black Sabbath in Space

The website then allows you to scroll past Mercury and Venus (you can click to read cool resources, but you won’t find a Beck song) until you land on Earth. Here, you’ll find “Hyperlife” paired with imagery from Landsat8 and NASA International Space Station, allowing viewers to experience home like never before. The project continues on in this way, with the Moon joined to “Uneventful Days”, Mars with “Saw Lightning”, and so on, including distant stops at the Milky Way, exoplanets, and a conclusion in the “Dark Places” of a Black Hole. Space nerds will want to play around on the official website, but you can skip the reading and blast off through the visuals below.

In addition to this new visual album, Beck has announced a limited-edition vinyl edition of Hyperspace due out on December 4th. Entitled Hyperspace (2020), the deluxe set includes two previously unreleased songs “Dark Places (Soundscape)” and a bonus solo acoustic version of Chris Bell’s “I Am The Cosmos (42420)” recorded at his home in April of 2020, plus brand new 2020 mixes of “Star”, “Hyperspace”, “See Through” and “Die Waiting”. The 12-inch vinyl is housed in a holographic jacket, and also includes a 24-page booklet with AI images & NASA data for each track. Pre-orders are now ongoing.

Earlier this summer, Beck performed at the Preservation Hall Livestream Benefit. This year he’s participating in the October 24th edition of Record Store Day with a 7-inch containing St. Vincent’s reworking of “Uneventful Days” and Khruangbin’s remix of “No Distraction”.

Recently, NASA has been opening up the vault on some of their cool tools. Last fall, for example, Dev Hynes used actual sounds from space to score visuals for Ad Astra. 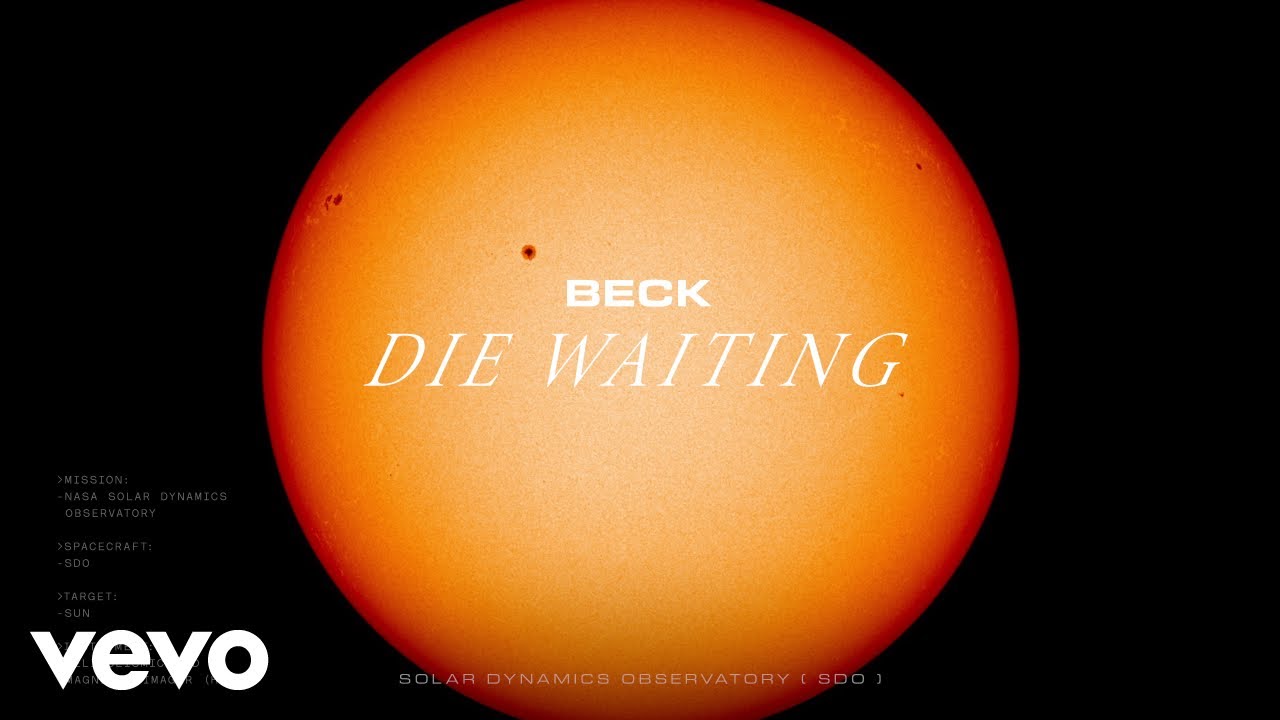 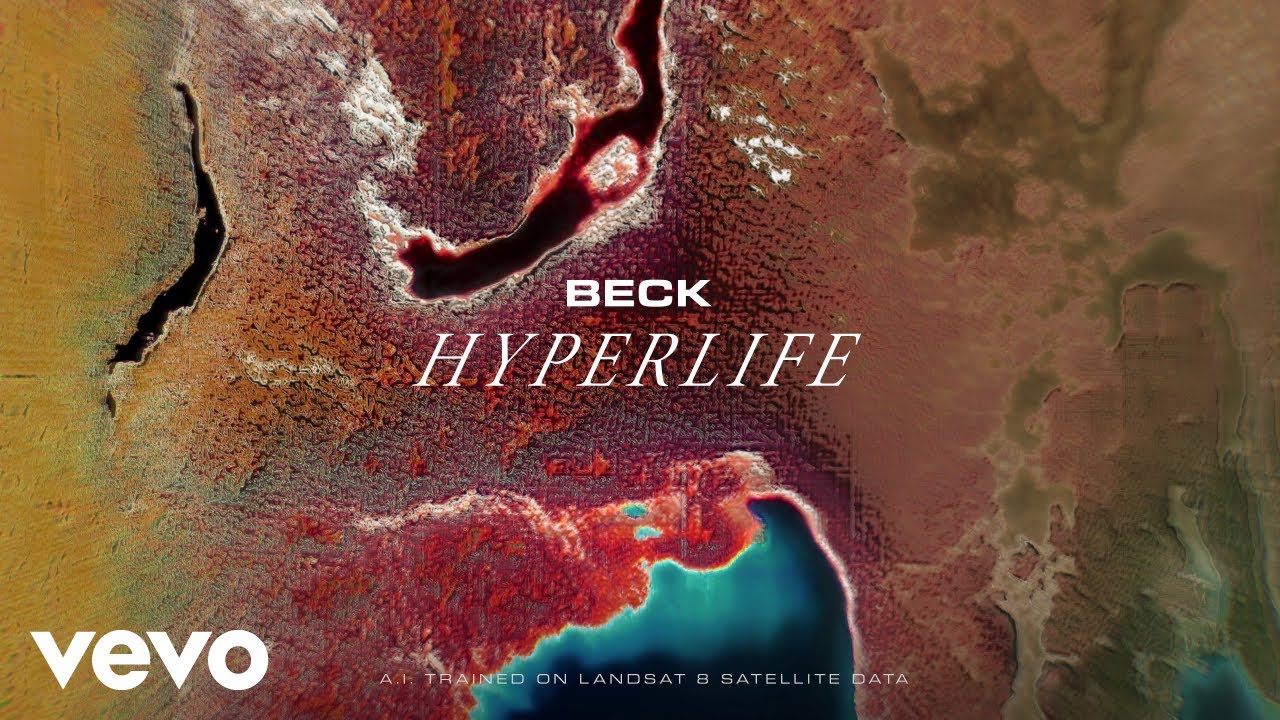 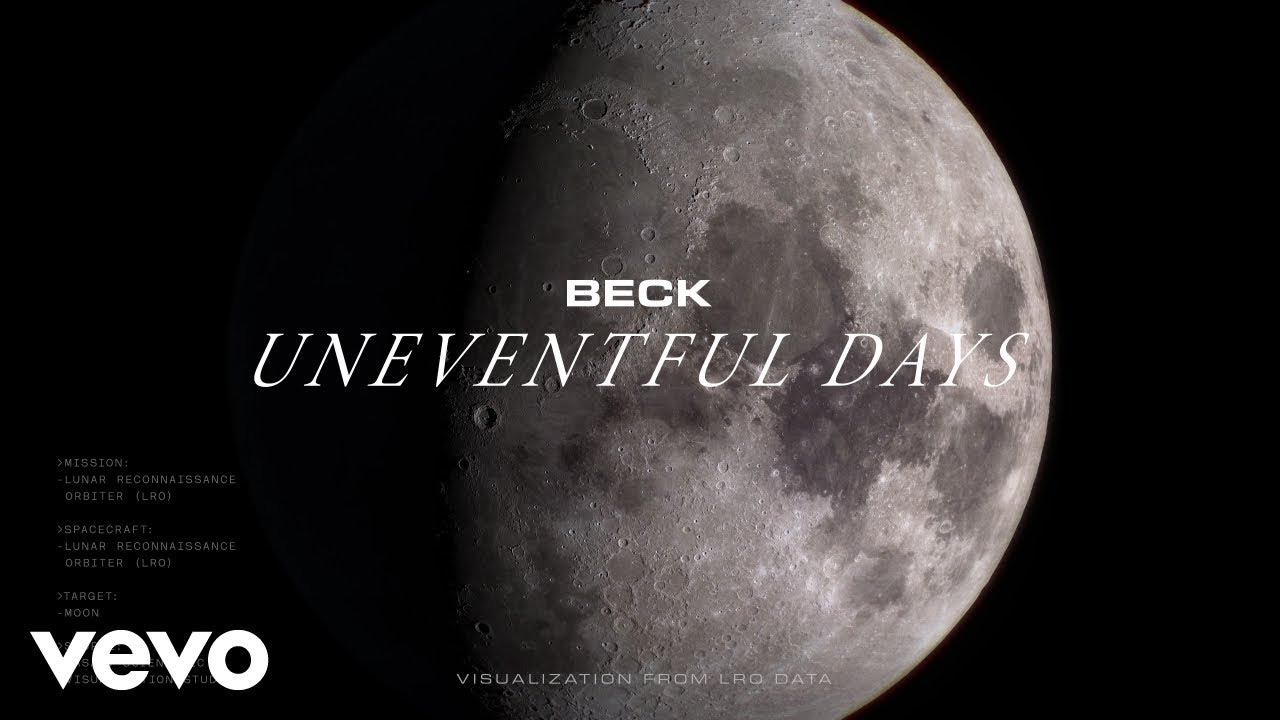 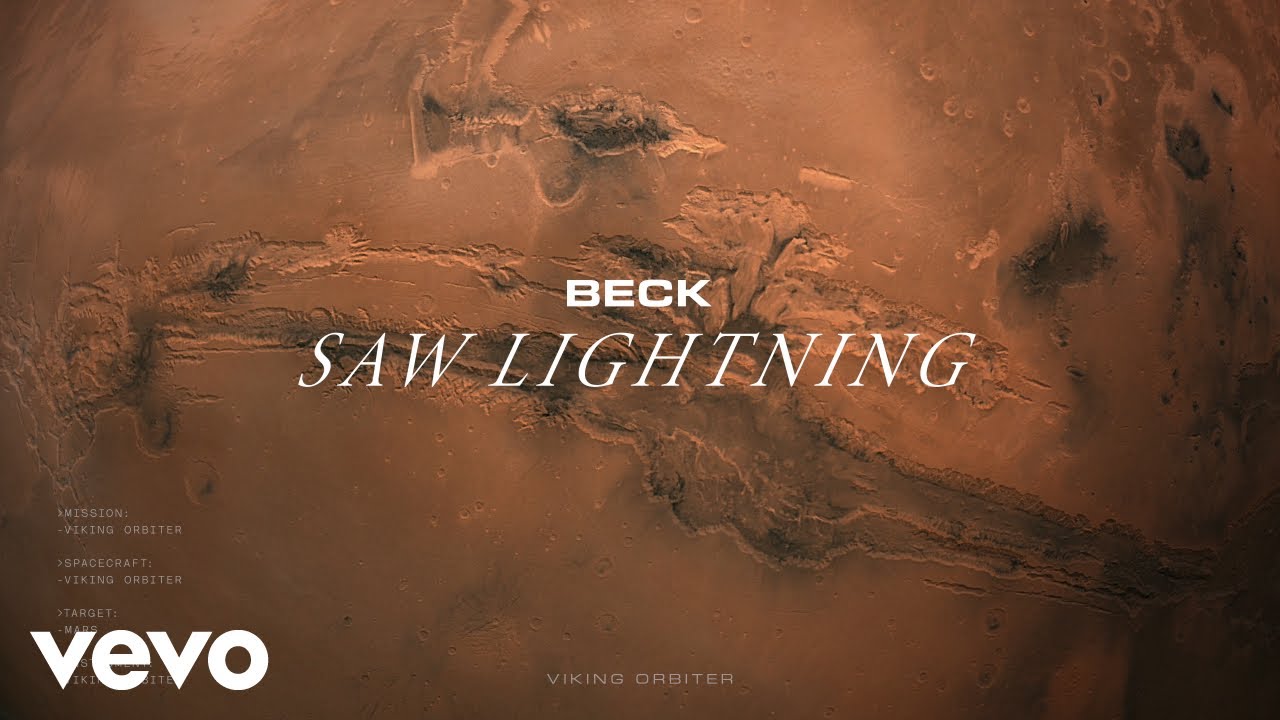 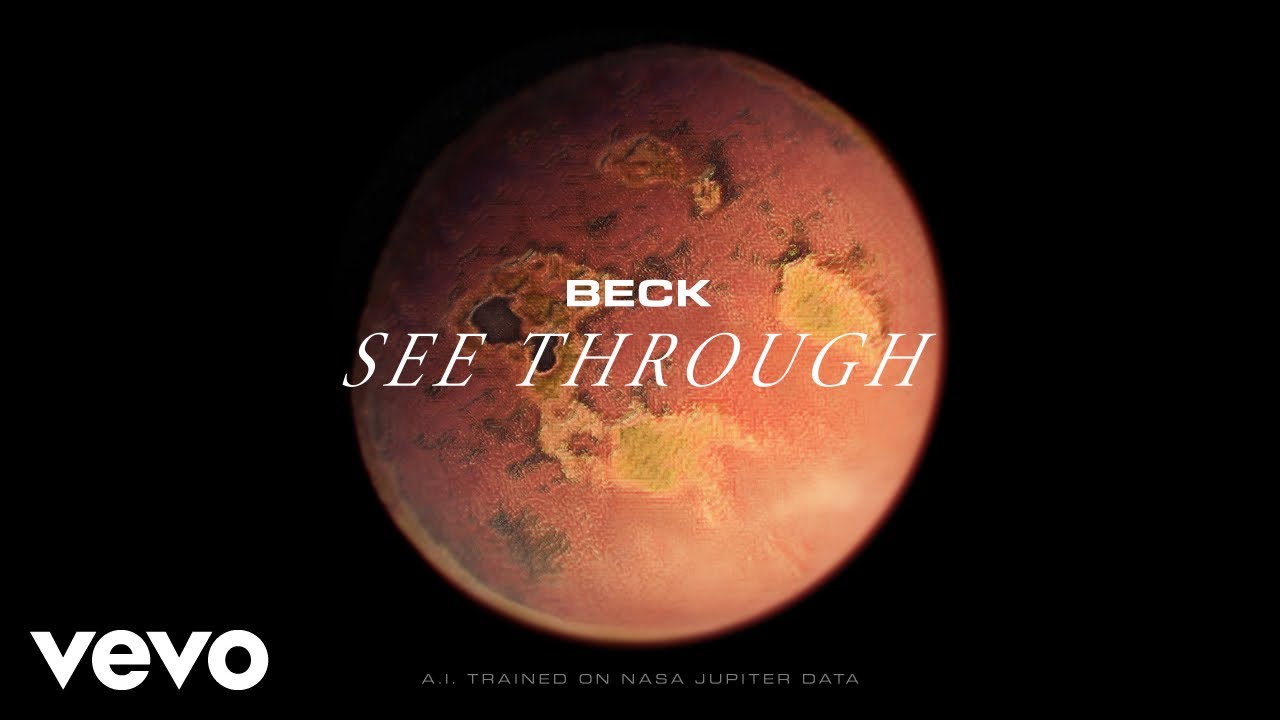 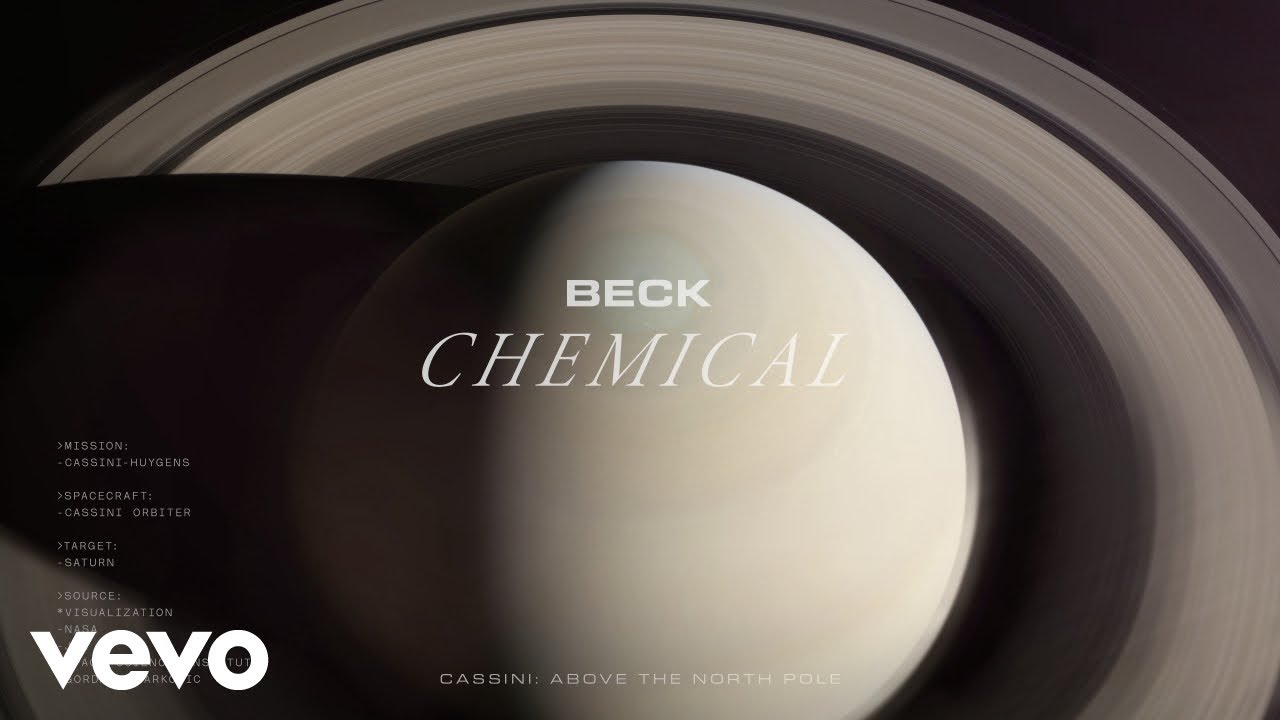 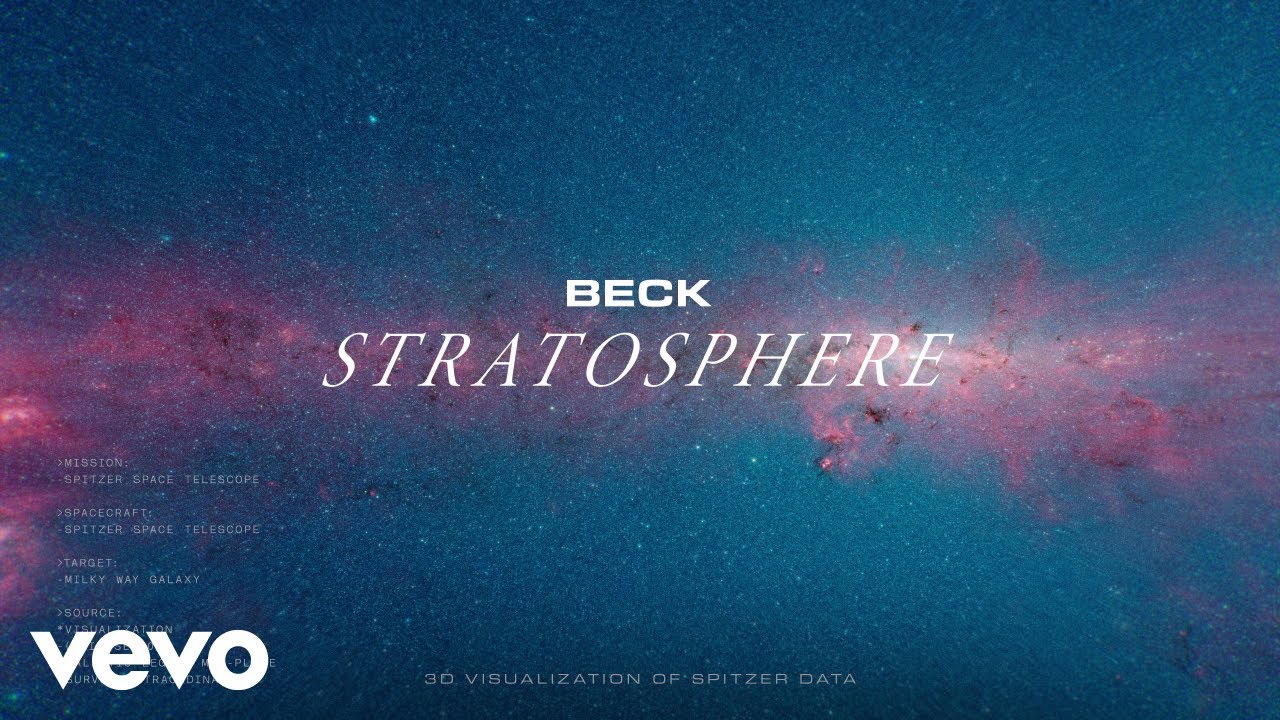 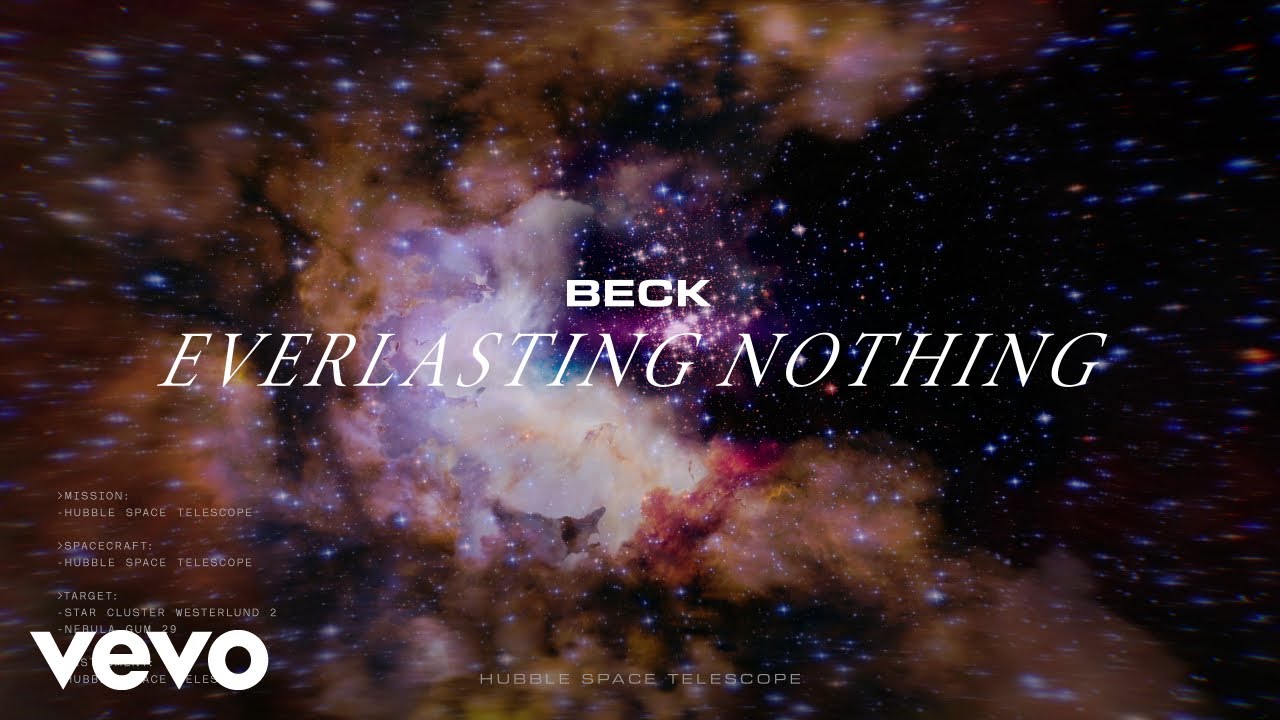 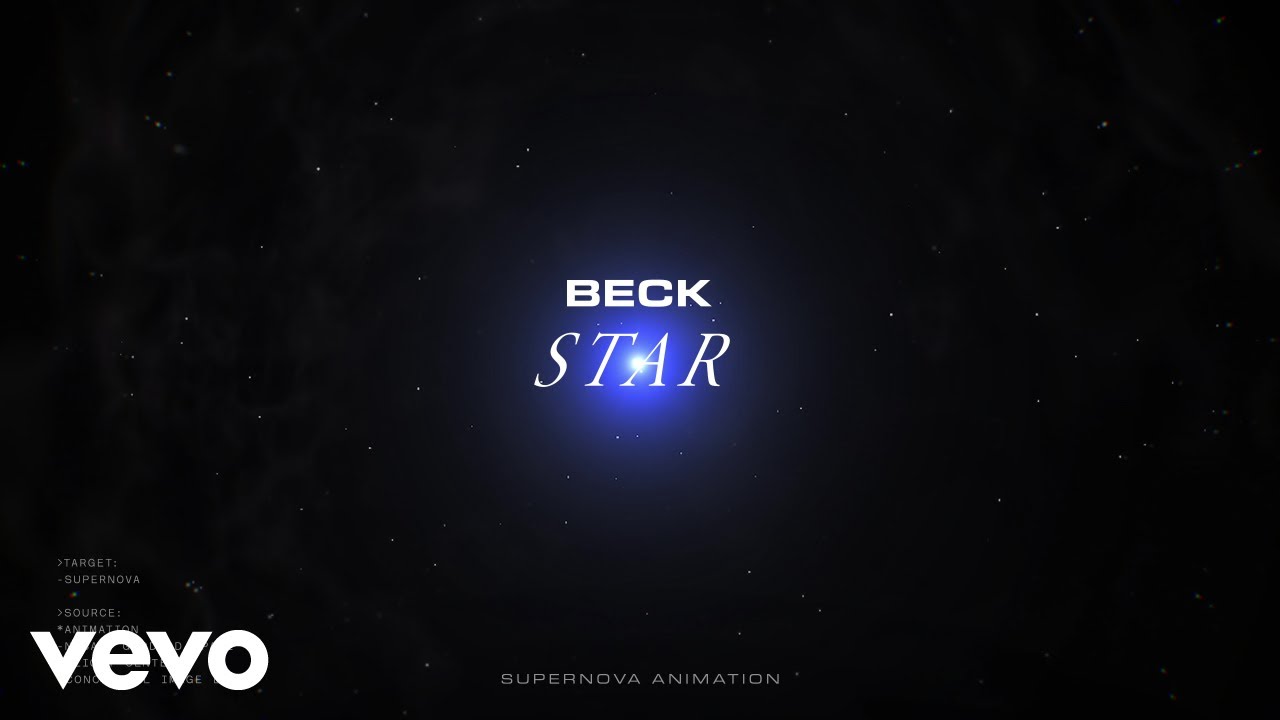 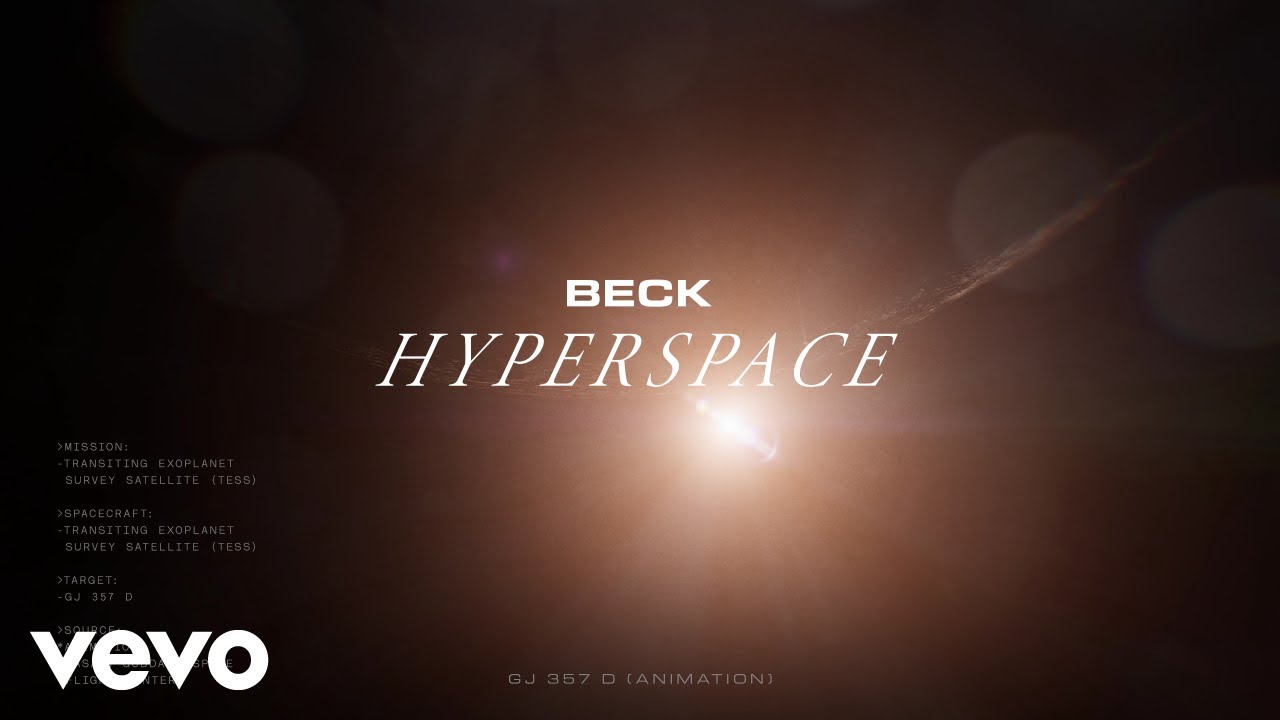 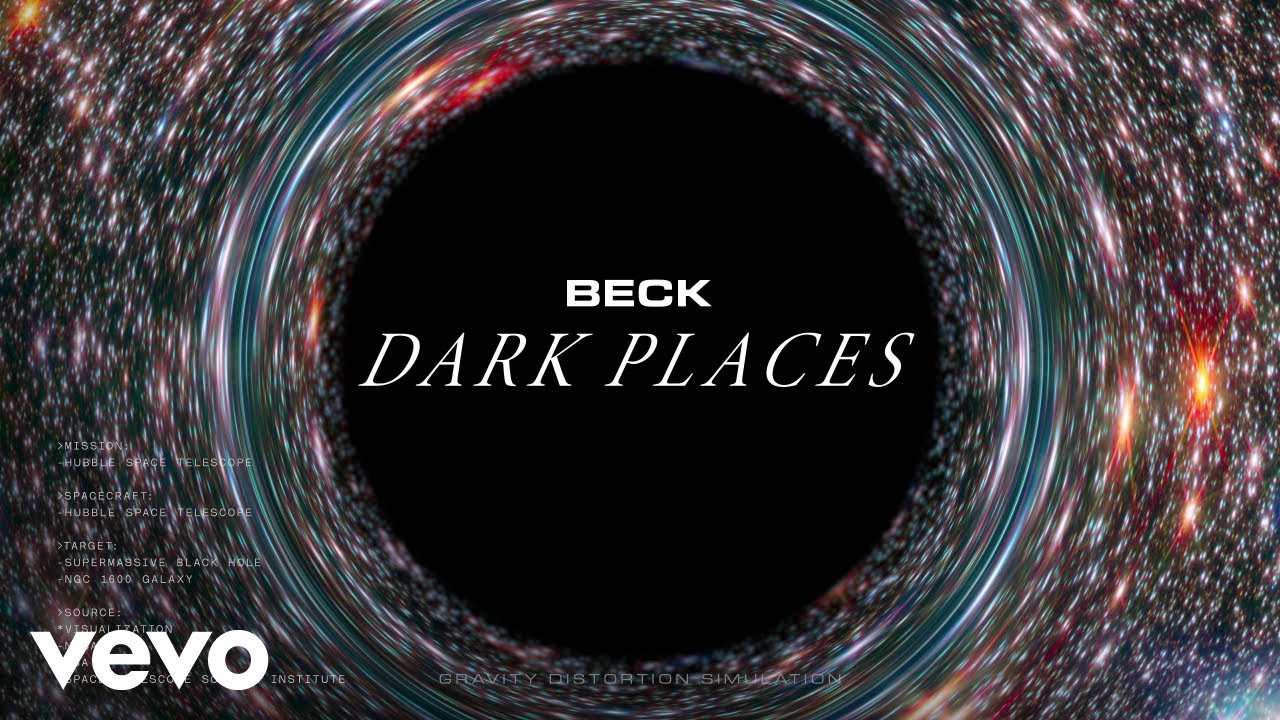