The concert was something of a tale of firsts: Bone Thugs delivered “1st of tha Month”, while the United States is currently first in the world in COVID-19 deaths and cases. They also performed Flesh-N-Bone’s solo track “Do You” and his remix of Montell Jordan’s “Falling”.

While the worst pandemic outbreak on the planet was no deterrent to thousands of motorcycle rally attendees, it did put a damper on the official 2020 Buffalo Chip festival lineup. It read something like a Who’s-Who of “Who needs a check right now?” That includes Smash Mouth, a one-hit wonder best known for their contributions to the Shrek franchise, who drew a crowd of thousands.

Other “big” names included Buckcherry, one of the most popular alternative rock acts of 2005-2008, and Quiet Riot, now on their 3rd or 4th lead singer. Even among the kinds of has-been bands that wash up at small-time casinos and riverboat cruises, the nu-metal Trumpists of Trapt didn’t muster much of an audience. Perhaps they were up against one of the week’s bigger draws, like the Lingerie Fighting Championships.

In comparison, Bone Thugs-N-Harmony’s free Iron Horse gig did “better” — that is, the crowd was denser and more engaged, which in the middle of a pandemic is really “worse.” Footage shows many fans screaming and spraying their aerosolized germs into the air. Yes, love of music conquers all, even common sense. Check out clips of the Bone Thugs’ Sturgis set below to see just how much social distancing there wasn’t.

This isn’t the only recent decision by Bone Thugs-N-Harmony that’ll leave you wondering, what the cluck? In February, to promote chicken tenders, the group changed their name and went “Boneless.” Later in the spring, they competed with Three 6 Mafia in an Instagram Live DJ battle.

Editor’s Note: You can stay safe by picking up one of our custom face masks, like our new Bolt Mask and our “See You in the Pit” design. Proceeds will benefit MusiCares’ COVID-19 Artist Relief fund supporting independent musicians, as well as Consequence of Sound, an independent media company. 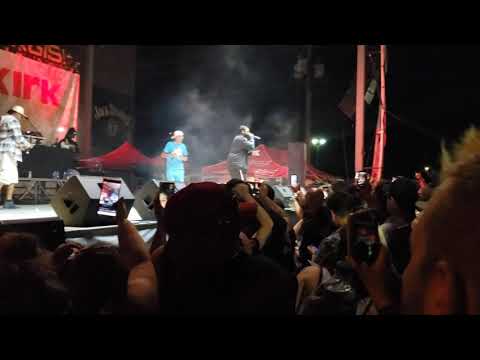 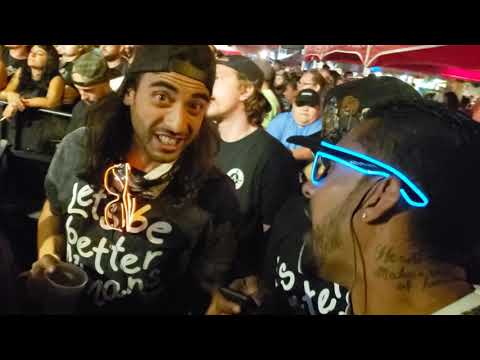 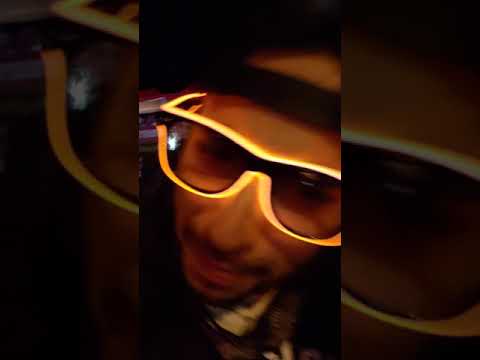