The funny thing about late night musical guests in the social distancing era is that if you see the same artists on enough shows, you start noticing some similarities. For example, take a look at Bright Eyes’ string of appearances in support of their reunion album, Down in the Weeds, Where the World Once Was. They’ve all been captured in the same studio, from June’s appearance on Colbert to this weekend’s stop on CBS This Morning performance. But it also looks like that latter session was reused for Bright Eyes’ Monday night appearance on James Corden.

It’s pretty simple Sherlocking, as everyone is wearing the same outfits in both clips — save for frontman Conor Oberst, who zipped up a hoodie for the rendition of “Pan & Broom” that aired on Corden. Not that any of this matters and isn’t anything but logical, of course, as canning a bunch of performances at once just makes sense in the pandemic. Regardless, hearing Oberst, Mike Mogis, and Nate Walcott back together with additional vocal support from Lucius is a treat any way it arrives, so watch them play “Pan & Broom” below.

One thing that was unique about the Late Late Show appearance was Oberst himself video-calling in for a chat with Corden. He spoke about the differences between quarantine in Los Angeles, where he began the pandemic, and Omaha, where he is now. “The vibe out here is a little different. We have a pretty irresponsible governor, ya know, it’s a red state,” Oberst said. “If you’re driving down the strip or whatever, you see a lot of people kind of partying without masks on. It’s a little terrifying, a little different out here. But it’s different everywhere.”

The frontman also talked reuniting with Bright Eyes for their first album in nine years (“It wasn’t as strange or as difficult as you’d think”), getting covered by the likes of Mac Miller and Lorde (“It’s always nice when people connect with your music”), and more.

Watch the full discussion ahead, and check out our own interview with Bright Eyes for more on coming back together for Down in the Weeds. 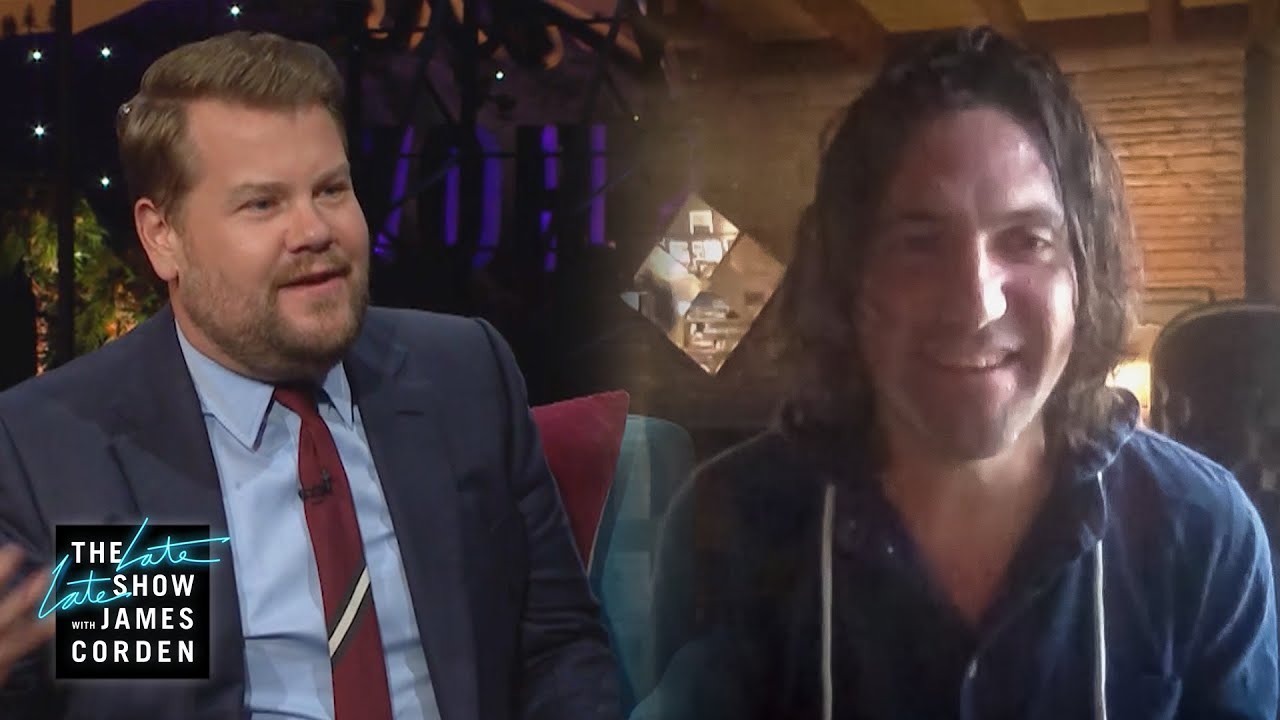