Last week, the Internet was set ablaze by Cardi B and Megan Thee Stallion’s video for their over-the-top sex anthem, “WAP”. The two women looked stunning roaming the halls of their colorful, salacious playhouse while delivering lyrics centering not just on their genitalia but their sexual power and pleasure. With cameos from Normani, Rosalía, and Kylie Jenner — and a bold sample from Frank Ski’s 1993 single “Whores in This House” — “WAP” is an enthralling visual experience as well as a bona fide bop. However, it wasn’t long before the online peanut gallery came forth with critiques of the song.

As expected, most weren’t rooted in anything valid like how they delivered their bars or the process of making the song’s inventive video. Instead, the same convoluted conversations keep happening that center around one particular question: Are Black women in rap who approach sex so openly and unapologetically doing it to express themselves authentically or as a cheap mechanism to push album sales?

Tweets declared “WAP” as evidence of Cardi and Megan being anti-role models who are promoting sex in a tawdry way to garnish the attention that comes with record-breaking views. Unfortunately, these types of arguments are nothing new to women of color in rap. Salt N’ Pepa weren’t above reproach when they released their sultry 1987 hit single “Push It”; Lil’ Kim’s entire career was riddled with commentary of how her unabashed sex appeal overshadowed her actual talent. Cardi and Meg aren’t strangers to unsolicited scrutiny. 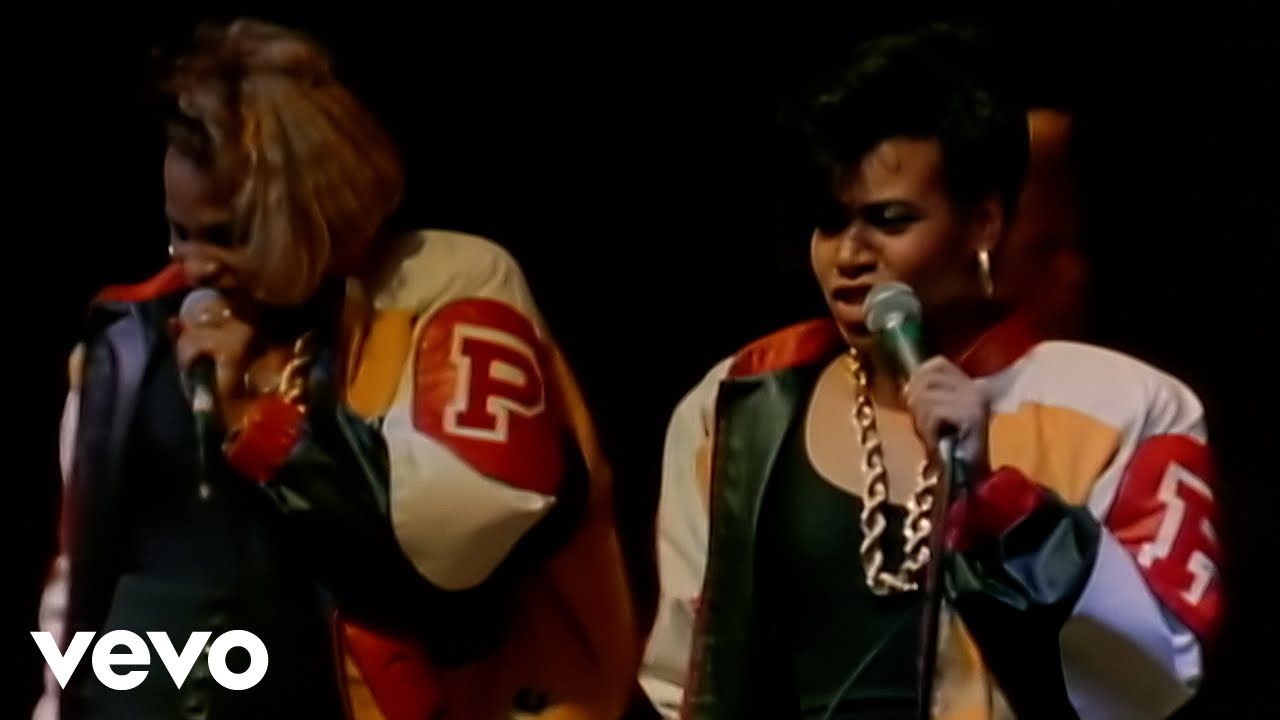 Cardi’s reality television beginnings — coupled with how she isn’t shy or ashamed about being a former stripper who would often result to extremes in order to survive — have always made her an easy target. Her larger-than-life music career (along with a high-profile marriage) has made her the subject of endless tabloid fodder and hate. When Megan’s breakout hit, 2018’s Big Ole Freak, finally made her the star she was born to be, complaints of her being too sexual immediately rose to the surface.

Time and time again, Black women in rap are on the receiving end of vitriol for merely existing in a genre that has become synonymous for its disdain of them. Despite the fact that songs like Tear Da Club Up Thugs’ “Slob on My Knob”, Snoop Dogg’s “Ain’t No Fun (If the Homies Can’t Have None)”, and 50 Cent’s “P.I.M.P” are considered hip-hop classics despite their vulgarity, female artists aren’t even close to being afforded the same luxury. And when they take it upon themselves to lyrically delve into their sexuality, they are treated as almost subhuman and undeserving of grace, respect, or protection. Hell, when Megan was a victim of a shooting last month, she became a meme faster than she received public support. 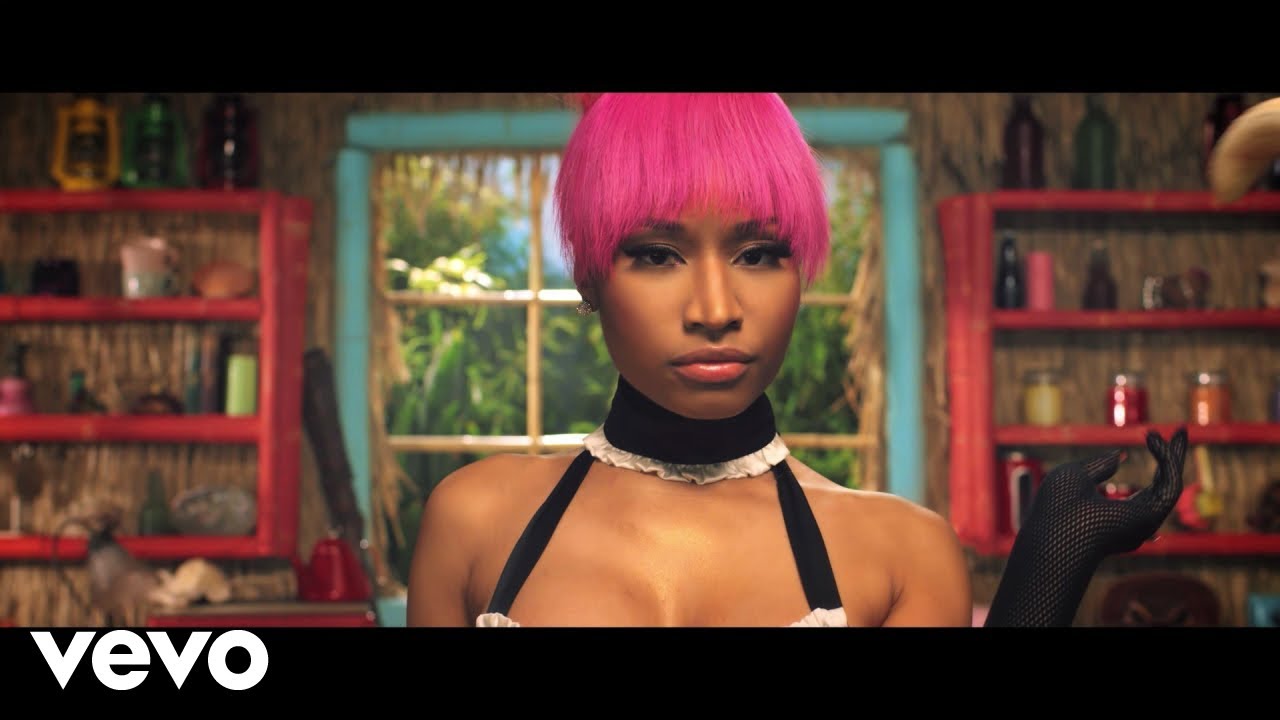 “WAP” was a potent yet jaunty reminder that both women refuse to adhere to anyone’s standards. But since Black women are policed and persecuted with such regularity, their artistry — which also encompasses their senses of humor — is constantly under attack. Even R&B singer Cee-Lo Green felt it was appropriate to chime in, labeling “WAP” as “shameless” and “sheer savagery” despite being accused of rape himself.

Green also was at the center of controversy back in 2014 when he tweeted: “If someone is passed out they’re not even WITH you consciously so WITH Implies consent. People who have really been raped REMEMBER!!!” Despite his own insidious past, he still felt the need to offer a perspective that no one wants — all because the world has reinforced that it is always open season on Black women.

The commentary surrounding “WAP” is unfair at best and racist and misogynistic at worst. The same conversations will keep occurring until we start to acknowledge and honor the multidimensional nature of Black women and the complexity that it contains. Cardi and Megan have made it clear that they have no intentions of slowing down or censoring themselves. They have also shown that they are the pulse of the culture and continue to set trends effortlessly regardless of all the backlash. Hopefully the way we discuss Black women and the way they express their sexuality will evolve as much as this hip-hop pair continue to do.