Conway the Machine is living up to his name. The prolific rapper has already released two collaborative EPs this year, and now he’s back to announce the new album From King to a GOD. It drops September 11th via Drumwork/Griselda/EMPIRE, and the Machine is heralding its arrival with the single “Lemon” featuring Method Man.

Over the last half-decade, our November 2017 Artist of the Month has kept up a torrid pace of mixtapes and EPs. But the marble-mouthed MC from Buffalo vaulted into another stratosphere last year. By linking up with younger brother Westside Gunn and beloved cousin Benny the Butcher, the group called Griselda put out WWCD, one of the best and most unexpected hip-hop releases of 2019.

That momentum has carried into 2020. Conway’s collaborative EP LULU saw him team up with producer of the year-candidate The Alchemist. The Machine brought plenty of bite to The Alchemist’s beats, absolutely ripping through a tight, 7-song statement. He followed that up with the No One Mourns the Wicked EP, an uneven but often inspired project with anonymous hip-hop personality Big Ghost LTD.

From King to a GOD features guest work from his Griselda family Westside Gunn and Benny the Butcher, as well as Freddie Gibbs, DeJ Loaf, Havoc, Lloyd Banks, El Camino and Flee Lord. Production was handled by The Alchemist, Hit-Boy, Daringer, Erick Sermon, and others. Via Pitchfork, Conway called it “one of my best albums ever.” He explained,

“Typically, when I create an album, I tend to focus on being the best rapper and having the best bars. With From King to a GOD, I wanted to show growth; how much I’ve grown as an artist and how much I’ve grown as a man. I wanted to showcase versatility and show people that I’m not a one trick pony. I feel like this album is not only arguably one of my best albums ever, but it is also the perfect appetizer to get my fans ready for my Shady Records debut God Don’t Make Mistakes.”

To judge by the new single “Lemon”, it certainly stands out from his recent work. Unlike the East Coast throwbacks of WWCD, or The Alchemist’s lush soundscapes on LULU, “Lemon” is built around an anxious wall of synthesizers. Contrast comes from the twinkling piano riffs, and from Conway’s own deceptively-complex flows. Yet even so, he has an ear for simple hooks, and the least-gangster among us will want to wrap their mouths around the “Boom boom booms” and the elongated “Lemon squeeze, lemon squeeze!” Method Man becomes the latest Wu-Tang alumnus to collaborate with Griselda. His verse is crisp and sticky at the same time, like the moment a zippo kisses the green. Check out “Lemon” below.

Conway the Machine has more bars than Bourbon Street, and he’s been busily collaborating throughout this summer. Just recently he contributed to the excellent album Alfredo by Freddie Gibbs and The Alchemist, as well as the new release from Curren$y and Harry Fraud. In October, he’ll appear on Juicy J’s new effort The Hustle Continues. 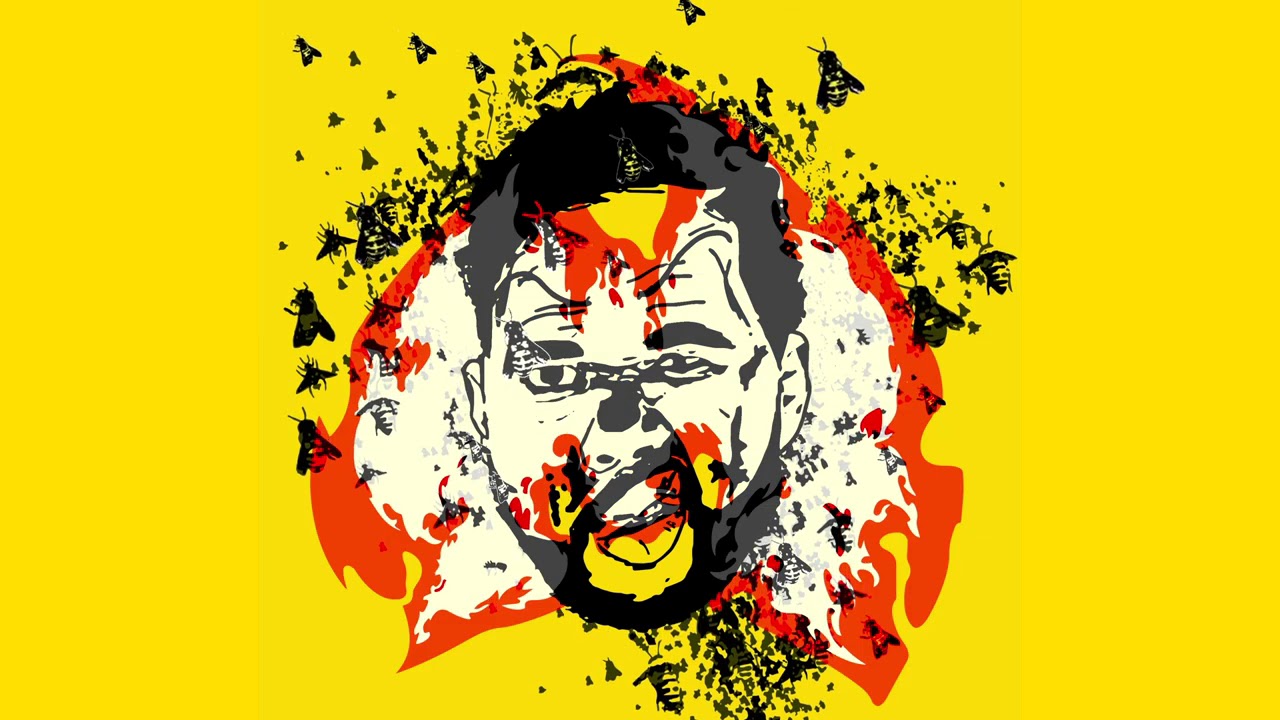 From King to a GOD Artwork: 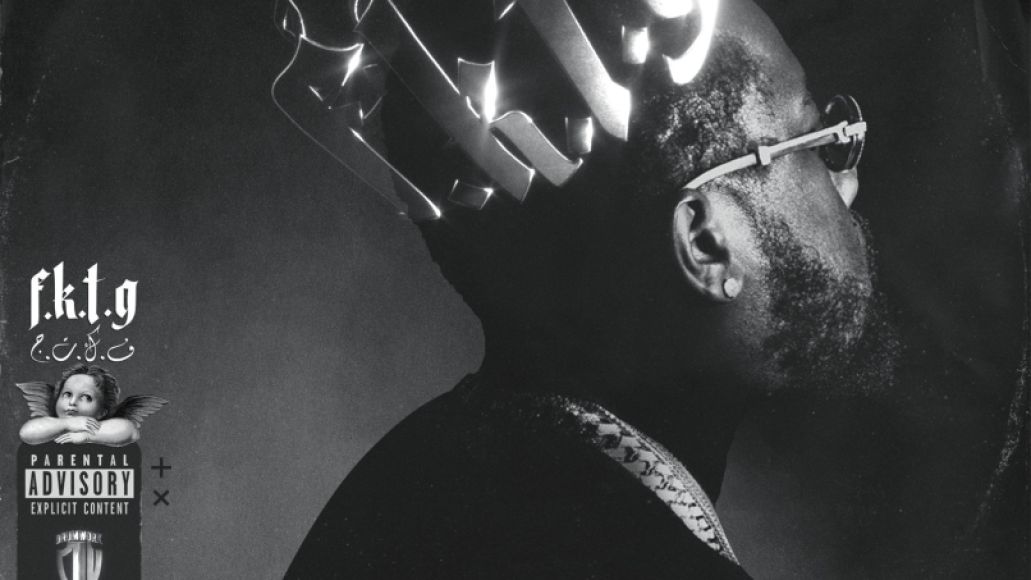